The Verbier Festival is an annual international music festival that takes place for two weeks in late July and early August in the mountain resort of Verbier, Switzerland.

Activities of the Fest'Off, including jazz concerts and special walks in the environs of Verbier, are also available to the public for free during the 17 days of the festival. 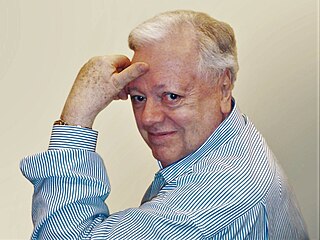 Christoph Koncz is an Austrian-Hungarian classical musician. He performs internationally as a conductor, violin soloist, chamber musician and principal violinist of the Vienna Philharmonic. At the age of just nine, he received worldwide acclaim for starring as child prodigy Kaspar Weiss in the Canadian feature film The Red Violin, which won the 1999 Academy Award for Best Original Score.

Dmitry Yulianovich Sitkovetsky is a Soviet-Russian born classical violinist, conductor and arranger, most notably of an arrangement for strings of J. S. Bach's Goldberg Variations. 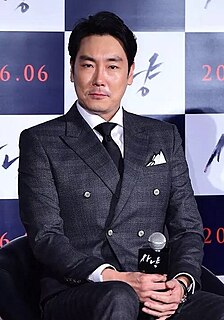 Cho Jin-woong is a South Korean actor. He is best known for his roles as Sejong's loyal bodyguard in Deep Rooted Tree (2011), a mobster in Nameless Gangster: Rules of the Time (2012), and a mysterious villain in A Hard Day (2014). He also gained recognition and praise for his performance as a detective in the television series Signal (2016). 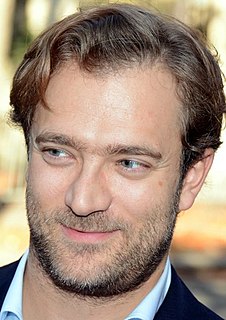 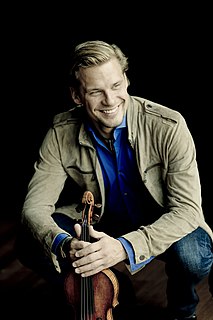 Matan Porat, is an Israeli pianist and composer. He lives in Berlin.

Momo Kodama is a Japanese classical pianist. She was born in Osaka but grew up in Europe, attending the Conservatoire de Paris with older sister Mari. She made her debut in 1991 with the Berkeley Symphony Orchestra and was the youngest winner of the International Piano Competition in Munich at age 19. Since then she has performed with various symphonic orchestras and at cultural festivals in Europe and Latin America and has released a number of recordings.

Andrei Ionuț Ioniță is a Romanian cellist. He won first prize in the cello division of the 2015 International Tchaikovsky Competition.

medici.tv, created in 2008, is a video streaming platform for classical music, jazz, and ballet. 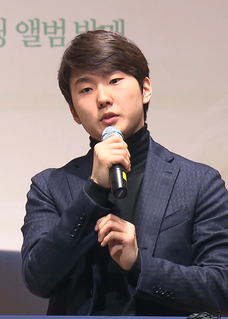 Margarita Balanas is a Latvian concert cellist and conductor. 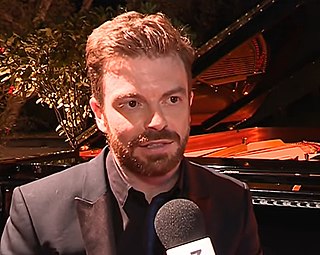 David Kadouch is a French pianist and chamber musician. His international career began early when, at age 13, he was in concert with Itzhak Perlman in New York. A finalist in several competitions, he was named Young Artist of the Year at the International Classical Music Awards (ICMA) in 2011. He has performed and recorded with a focus on chamber music and contemporary music.

Pavel Kolesnikov is a Russian pianist and chamber musician.