Ivan Rebroff was a German-born vocalist, allegedly of Russian ancestry, who rose to prominence for his distinct and extensive vocal range of four and a half octaves, ranging from the soprano to bass registers. 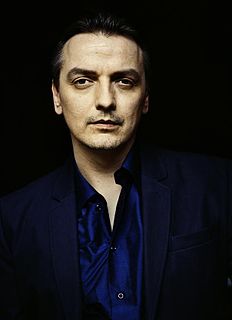 Peter Heppner is the former lead singer of the German electronica/synth pop band Wolfsheim, and has collaborated with many other electronic music acts, such as Paul van Dyk, Schiller, and Goethes Erben.

Manfred Siebald is a German singer-songwriter and lecturer in American studies in Mainz. 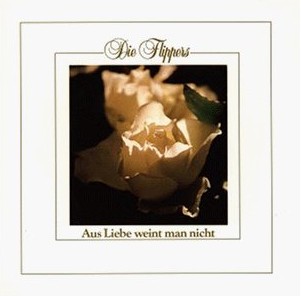 Aus Liebe weint man nicht is the sixteenth studio album released by German Schlager group Die Flippers. The album did not have the success of the group's previous album, but still sold well, going to gold status in Germany.

For the poem by Heine, set to music as a lied by Schumann, see Die Lotosblume

Liebe ist eine Rose is the twenty-third studio album released by German Schlager group Die Flippers. It was the group's first album on Ariola Records. It was certified Gold. 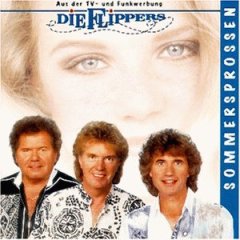 "Sommersprossen" is also the title of a 1982 Neue Deutsche Welle song by UKW.

Andrea Elisabeth Maria Jürgens was a German schlager singer. She became famous as a child star in the late 1970s when she had her first hit with "Und dabei liebe ich euch beide" at age 10. She had been active in the music business ever since with more than 60 single releases. 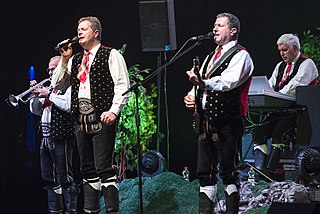 The Kastelruther Spatzen are a musical group from South Tyrol, northern Italy, who have won many honours and awards for their schlager in folk music style.

Wolfgang "Wolle" Petry is a German schlager musician and songwriter from Cologne, Germany. In 1997, he was named the leading German language musician in terms of chart figures for the year, with his most successful album Alles.

Helene Fischer is a German singer, dancer, entertainer, television presenter, and actress. Since her debut in 2005, she has won numerous awards, including 17 Echo awards, four "Die Krone der Volksmusik" awards and three Bambi awards. According to record certifications, she has sold at least 15 million records. In June 2014, her multi-platinum 2013 album Farbenspiel became the most illegally-downloaded album ever by a German artist and is currently the sixth-bestselling album of all time in Germany. Her signature song "Atemlos durch die Nacht" was the bestselling song in Germany in 2014. She has had the best-selling album of the year in Germany five times, in 2013, 2014, 2015, 2017, and 2018. She ranked No. 8 on Forbes' list of "The World's Highest-Paid Women In Music 2018", earning $US32 million. Fischer has been referred to as the "Queen of Schlager". 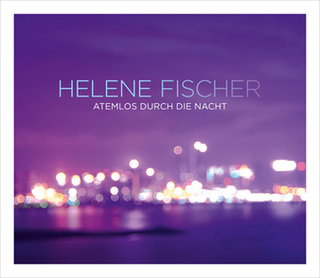 "Atemlos durch die Nacht" is a song by German singer Helene Fischer. It was written by Kristina Bach and produced by Fischer's long-time contributor Jean Frankfurter for her sixth studio album, Farbenspiel (2013). Released on 29 November 2013 as the album's second single, it enjoyed major success in German-speaking Europe, becoming Fischer's biggest hit to date and her first top 10 entry in Austria, Germany, Luxembourg and Switzerland. It is now the second most successful song in German history.

Dominique Lacasa is a German singer who has been performing since she was nine years old. She made her debut with her parents, Frank Schöbel and Aurora Lacasa in a 1985 Christmas special. Later, she took classical and jazz training while touring with a pop band Two as One. Since 2008, she has performed as a solo artist, traveling from Alaska to New Zealand and experimenting with combinations of Latin rhythms, jazz, and pop.

Jonny Hill is an Austrian singer. He is best known for the songs “Ruf Teddybär eins vier”, “Der alte Mann” and “30 Tonnen Kerosin”. 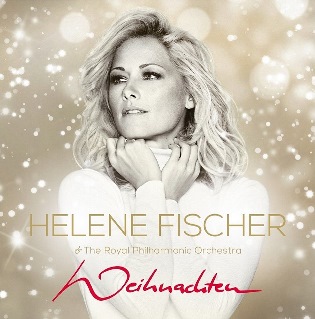