Arthur Achiel Albert, Knight Blanckaert (born 2 August 1940 in Veurne), known by his stage name Will Tura, is a Belgian artist famous in Flanders and the Netherlands. Tura is a singer, musician (he plays the piano, guitar, drums, accordion and harmonica), composer and songwriter. He is married to Jenny Swinnen, with whom he has a son David (born 16 October 1974) and a daughter Sandy Tura (born 21 November 1975).

Will Tura's first hit was Eenzaam zonder jou (Eng, Lonely without you) in 1963, for which he wrote the melody, and Ke Riema the text. In a newspaper survey, the song got elected the biggest hit in Flanders ever, and it has a place in the Eregallerij (an honorary gallery of the Flemish song, an initiative of Belgian copyright collective SABAM and radio station Radio 2) since the first edition in 2000. [1]

Many hits followed in various musical styles, including rock 'n roll, gospel, country and rap (Moa vent toch, from 1992, in the West Flemish dialect). In 1984 he made a tribute album to Elvis Presley, together with Elvis' band. In 1992 he also released his first Tura in Symfonie, performing with a symphonic orchestra.

In 1987 Will records the album Ouvertura, together with the London Symphony Orchestra and Robert Groslot. In 2002 one of Tura's dreams came true, recording an album entitled De Mooiste Droom (Eng, the most beautiful dream) with the London Philharmonic Orchestra.

In 1988 Will had a car accident, and the song Mooi, 't leven is mooi (Eng, Beautiful, life is beautiful) about it becomes a megahit in Flanders, and becomes the most frequently played song of 1989 according to SABAM, with Clouseau's Anne in second place.

In 1990, various rock 'n roll artists from Flanders created Turalura, a tribute album for the artist. In 2005, Tura's 65th birthday was celebrated elaborately in the Flemish media, along with the release of the cd Viva Tura.

In 1993 Tura sang Ik mis je zo (Eng, I miss you so) and Hoop doet leven (Eng, Hope gives life) at the ceremony for the deceased King Baudouin of Belgium. In 2014 he reprised "Hoop doet leven" at the funeral of Queen Fabiola. At the engagement party of Prince Philippe and Princess Mathilde in 1999 he gave a mini-recital.

In 1995 Will was made cultural ambassador of Flanders.

Tura was appointed an Officer of the Belgian Order of the Crown in 1999. [2] In 2001, he was raised into the Belgian nobility by King Albert II and given for life the Belgian noble title Ridder , translated into English as "Knight". [3]

Will Tura has a total of 128 album releases. 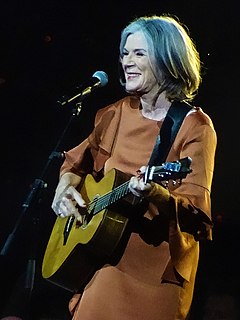 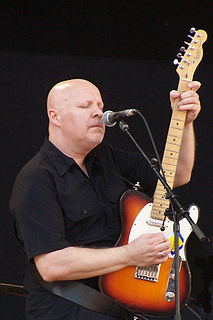 Jan Boerstoel is a Dutch writer and poet who is perhaps best known for his song texts, especially for cabaret. He lives in Amsterdam. His poetry is melancholy, but often humorous as well. In his songs, Boerstoel frequently criticizes society. Many of his lyrics have been used by well-known Dutch artists such as Karin Bloemen, Martine Bijl and Youp van 't Hek. 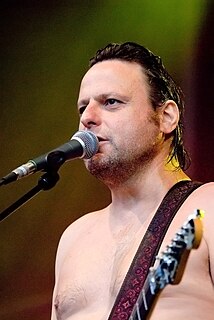 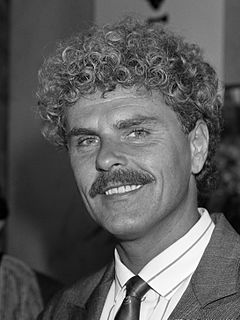 Robert Long was a Dutch singer and television presenter. 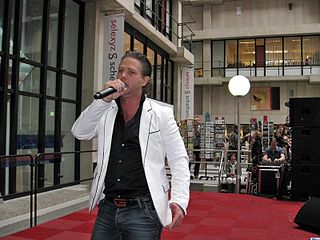 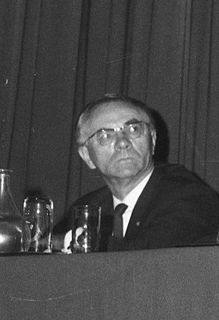 Karel Jonckheere as Carolus Joannes Baptista Jonckheere was a Flemish writer and critic. Widely traveled, he was inspired by his journeys for his poems and novels. 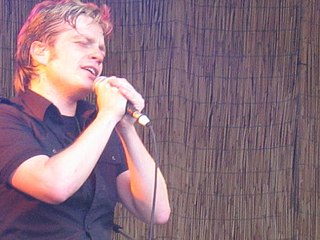 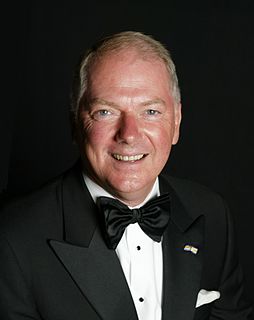 Nicole & Hugo are a singing duet from Belgium. 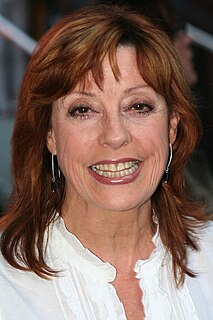 Vanessa Chinitor is a Belgian singer, best known outside Belgium for her participation in the 1999 Eurovision Song Contest.

Gerardus Antonius "Gerard" Cox is a Dutch singer, cabaret artist, actor, and director. For fifteen years, he played the lead character of the Dutch sitcom Toen Was Geluk Heel Gewoon. In 2018, Cox had a leading role in the RTL 4 alternative comedy series Beter Laat Dan Nooit, where he travels around the world with other Dutch celebrities, which include Peter Faber, Willibrord Frequin, and Barrie Stevens. 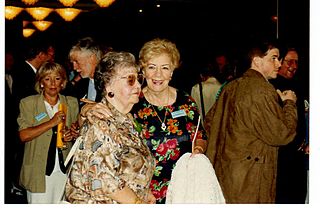 La Esterella, born Ester Lambrechts was a Belgian singer. She was best known for her classic "Oh Lieve Vrouwetoren". She had a typical deep voice, causing her to be called sometimes the Belgian Zarah Leander. La Esterella was the first Flemish artist who achieved international success. She was born and died in Antwerp 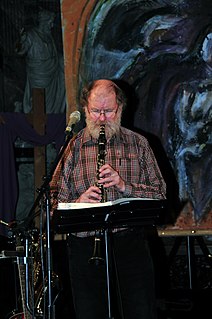 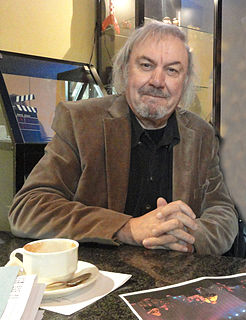 Jozef Guillaume Dymphna "Zjef" Vanuytsel was a Belgian folk music/kleinkunst singer and guitarist. He is seen as one of the Big Three of Flemish kleinkunst, along with Wannes Van de Velde and Willem Vermandere. Vanuytsel is most famous for his debut album, "De Zotte Morgen", which became a bestseller and sold more than 100.000 copies. The title track "De Zotte Morgen" and the single "Houten Kop" from the same album are his most well known songs. Apart from being a musician Vanuytsel was also an architect. 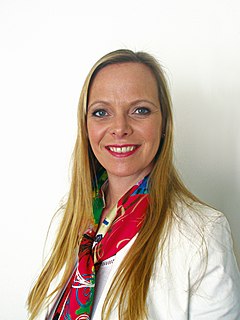 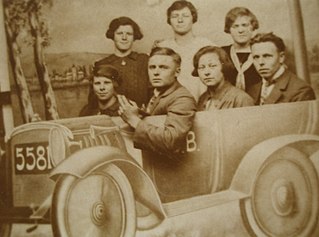 André Demedts was a Belgian Flemish writer and teacher. He has published works in many genres, all in Dutch. In 1962 he received the Prijs voor Letterkunde van de Vlaamse Provincies for his work De levenden en de doden. In 1976 he received the award in honour of his life-time career. In 1990 he has received the Award "Driejaarlijkse Staatsprijs voor literatuur" to honour his career as a writer. In 1970 the award André Demedtsprijs was established to reward persons engaged in the cause of the large Dutch/Flemish cultural development with a main purpose to integrate and entangle cultural activities in the Netherlands, Flanders and South Africa.

Lennaert Herman Nijgh was a Dutch lyricist. Nijgh was most commonly known as the lyricist for Boudewijn de Groot.