Law graduated with a Bachelor's degree in English from LeMoyne College. He received his Master's degree and Doctorate in design and management of postsecondary education from Florida State University. [1]

Law began his career as staff director of Committee on Higher Education of the Florida House of Representatives and worked for the Florida Board of Regents. In 1981 he became the vice president of Institutional and Program Planning at St. Petersburg College (then St. Petersburg Junior College), where he worked until 1988. [1]

Law is an avid runner and has completed over two dozen marathons, including five Boston Marathons. He and his wife Pat are the parents of two adult sons. [1] 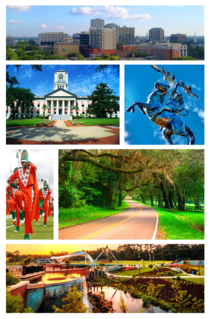 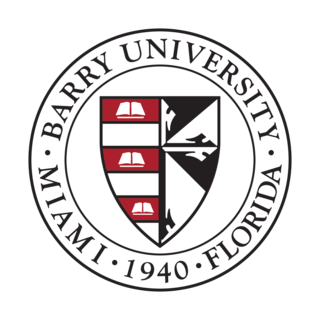 Richard William Ervin Jr. was the Florida Attorney General from 1949 to 1964 and served as chief justice of the Florida Supreme Court from 1969 to 1971. He is credited with guiding the state from segregation, and desegregating its schools. His son, Richard W. Ervin III, was a judge of the First District Court of Appeal for 30 years and retired at the end of 2006.

Cecil Farris Bryant was the 34th Governor of Florida. He also served on the United States National Security Council and in the Office of Emergency Planning during the administration of President Lyndon B. Johnson.

George W. Greer is a retired Florida circuit judge who served in the Pinellas-Pasco County Circuit Court, family law division, in Clearwater, Florida. He received national attention in 2005 when he presided over the Terri Schiavo case.

St. Petersburg College (SPC) is a public college in Pinellas County, Florida. It is part of the Florida College System and one of the institutions in the system designated a "state college," as it offers a greater number of bachelor's degrees than traditional community colleges focused on associate degrees. It is accredited by the Southern Association of Colleges and Schools and enrolled about 29,000 students in the fall of 2018.

Douglas Lee "Tim" Jamerson, Jr. was a Florida Commissioner of Education. He was appointed to the position in 1993 after former Betty Castor resigned to become President of the University of South Florida. He was defeated in his bid for a full term in 1994 by Frank Brogan. 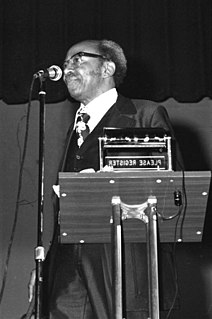 Charles Kenzie Steele was a preacher and a civil rights activist. He was one of the main organizers of the 1956 Tallahassee bus boycott, and a prominent member of the Southern Christian Leadership Conference. On March 23, 2018, Florida Governor Rick Scott signed CS/SB 382 into law, designating portions of Florida State Road 371 and Florida State Road 373 along Orange Avenue in Tallahassee as C.K. Steele Memorial Highway. 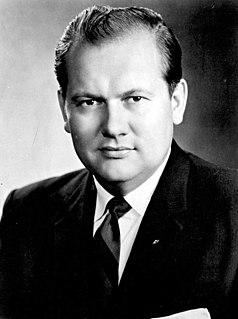 William Cato Cramer Sr., was an American attorney and politician, elected in 1954 as a member of the United States House of Representatives from St. Petersburg, Florida. He was the first Florida Republican elected to Congress since 1880, shortly after the end of Reconstruction. He was re-elected, serving without interruption until 1970.

Stephen Cornelius O'Connell was an American attorney, appellate judge and university president. O'Connell was a native of Florida, and earned bachelor's and law degrees before becoming a practicing attorney. He later was chosen to be a justice of the Florida Supreme Court from 1955 to 1967, and served as the sixth president of the University of Florida from 1967 to 1973.

Doak Sheridan Campbell was from 1941 to 1957 president of Florida State College for Women and its successor coeducational school, Florida State University. He oversaw the creation of this new university.

Harold William Heller was an American politician and educator. 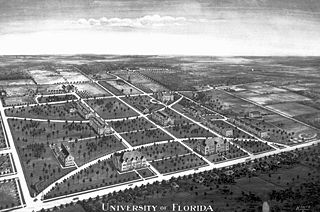 John M. "Jack" Bevan was an American academic and innovator in higher education.

C. Bette Wimbish was one of the leading African-American woman activists in Florida promoting the desegregation of schools and civil equality. She was most commonly known as a civil rights activist, a politician, and the first African American on the St. Petersburg, Florida city council. As well as being the first black person to hold modern elected office in the Tampa Bay area, Wimbish was also the first black female lawyer in Pinellas County, Florida. She was the wife of Ralph Wimbish and the mother of three children.