On 12 October 2021, a bus carrying 45 passengers from Nepalgunj to Gamgadhi in Nepal, fell into a river in Chhayanath Rara Municipality, killing 32 people including the driver.

On Monday 11 October, a passenger bus carrying 45 passengers was heading to Gamgadhi, Mugu District from Nepalgunj, Banke District. [1] [2] Most of the people on the bus were migrant workers and students returning home to celebrate Dashain, a major Hindu festival in Nepal. [1] On Tuesday 12 October, when the bus reached Chhayanath Rara, it fell 300 meters down into a river, Pinatapane Khola, killing 24 people on the spot and critically injuring 18 people. [3] [4] [5] Nepali Army arrived at the scene to rescue and fly the injured passengers to various hospitals in Nepal including in Mugu, Kohalpur, and Nepalgunj. [6] Four people died at the Rara Airport while being rescued, and the other four people died while undergoing treatments in Nepalgunj. [3]

It is unclear how the bus fell into the river, some officials say it was due to a tyre puncture, and others say failure of brakes. [7] [8]

Mugu District, a part of Karnali province, is one of the seventy-seven districts of Nepal. The district, with Gamgadhi as its district headquarters, covers an area of 3,535 km2 (1,365 sq mi) and had a population (2011) of 55,286. Mugu is known for being both the most remote district in Nepal, as well as the least developed. 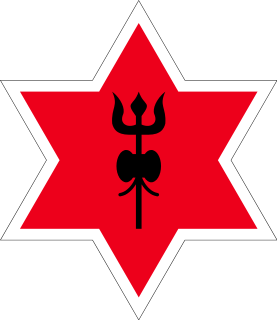 Rara Lake is the biggest fresh water lake in the Nepalese Himalayas. It is the main feature of Rara National Park, located in Jumla and Mugu Districts of Karnali Province. In September 2007, it was declared a Ramsar site, covering 1,583 ha (6.11 sq mi) including the surrounding wetland.

Gamgadhi is the headquarters of Mugu District in the Karnali Zone of northern Nepal. It lies in province 6 of the seven provinces of Nepal. 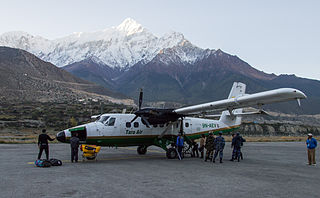 Tara Air Pvt. Ltd. is an airline headquartered in Kathmandu, Nepal. It is a subsidiary of Yeti Airlines. Tara Air was formed in 2009 using aircraft from the Yeti Airlines fleet and is based at Tribhuvan International Airport, with a secondary hub at Nepalgunj Airport. The airline operates scheduled flights and air charter services with a fleet of STOL aircraft, previously provided by Yeti Airlines. Its operations focus on serving remote and mountainous airports and airstrips. Tara's fleet is made up of Dornier 228, DHC-6 and PC-6. Forbes rated Tara Air as one of the "most unsafe airlines" in 2019 due to several significant incidents.

Summit Air, formerly known as Goma Air, is an airline based in Kathmandu, Nepal. The airline operates from short takeoff and landing airstrips in the Western parts of Nepal. The airline received the first of two Let 410 aircraft, financed by the Czech Republic Export Bank., in October 2014, and initially only used them on flights to Lukla and Jomsom.

On 15 August 2016, two separate bus crashes in Nepal led to the deaths of several people; dozens more were injured. There was speculation in the aftermath of the accidents, that miscommunication regarding the availability of government grants may have led to overcrowding on one of the buses. Days of rainfall preceded the accidents. 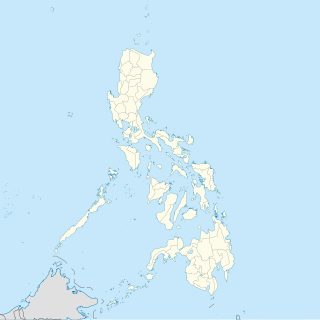 A passenger bus fell into a ravine, nearly 100-foot (30 m) high, in Carranglan, Nueva Ecija, the Philippines, killing 36 people and injuring about 40 others, after it lost its brakes near Dalton Pass on April 18, 2017. The accident surpassed the number of deaths in the bus crash in Tanay, Rizal this year which happened in February and killed 15.

Chhayanath Rara is an urban municipality located in Mugu District of Karnali Province of Nepal. 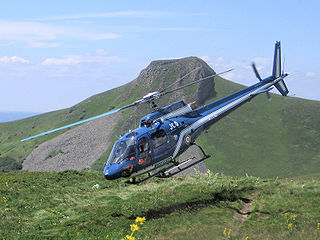 On 12 November 2001, a chartered Fishtail Air Eurocopter AS350 helicopter crashed on a flight from Gamgadhi Army Base to Surkhet in Western Nepal. The accident killed all 6 passengers and crew on board, including Princess Prekshya Shah of Nepal.