The Allmusic review by Thom Jurek awarded the album ​4 1⁄2 stars and states "The Athens Concert is truly inspirational and quite a watermark in a career full of them for Lloyd". [2]

All compositions by Charles Lloyd except as indicated

Michail "Mikis" Theodorakis is a Greek composer and lyricist who has contributed to contemporary Greek music with over 1000 works.

Maria Farantouri or Farandouri is a Greek singer and also a political and cultural activist. She has collaborated with Greek composers such as Mikis Theodorakis, who wrote the score for Pablo Neruda's Canto General, which Farantouri performed all over the world.

Stefanos Korkolis is a Greek composer and pianist. He has performed in theaters and auditoriums all around the world, like the Concertgebouw, the Opera de la Corunia, the Belém Cultural Center, the Royal Theater Carré, the Athens Concert Hall, the Thessaloniki Concert Hall, and the Odeon of Herodes Atticus. 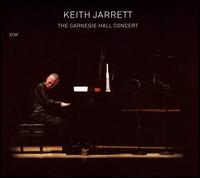 The Carnegie Hall Concert is a live solo piano double-CD album by the American pianist Keith Jarrett recorded in concert on September 26, 2005, at the Isaac Stern Auditorium of Carnegie Hall, New York City (USA) and released on a double-CD by ECM Records in 2006.

Radiance is a double-album by American pianist Keith Jarrett recorded in 2002 in Japan at two different concerts: Osaka and Tokyo. It was released by ECM Records in 2005.

Asteris Koutoulas was born in Oradea on 5 April 1960. He is a Berlin-based Greek-German event and music producer, publicist, translator, filmmaker and author. Asteris Koutoulas was the manager of Mikis Theodorakis and the event producer of Gert Hof. Koutulas rose to prominence as a director when his documentary fiction film "Recycling Medea: Not an Opera Ballet Film" won the Cinema for Peace Most Valuable Documentary Film Award in 2014. 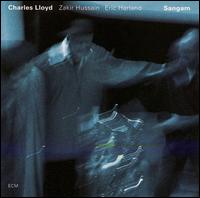 Sangam is a live album by jazz saxophonist Charles Lloyd recorded in Santa Barbara, California in May 2004 by Lloyd with Zakir Hussain, and Eric Harland. 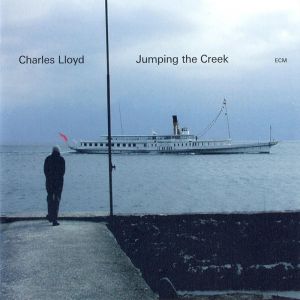 Jumping the Creek is an album by jazz saxophonist Charles Lloyd, recorded in January 2004 by Lloyd with Geri Allen, Robert Hurst and Eric Harland. 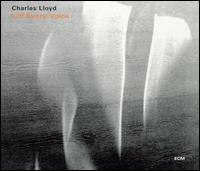 Canto is an album by jazz saxophonist Charles Lloyd recorded in December 1996 by Lloyd with Bobo Stenson, Anders Jormin and Billy Hart.

Carla's Christmas Carols is an album of Christmas carols arranged by American composer, bandleader and keyboardist Carla Bley with bassist Steve Swallow and the Partyka Brass Quintet recorded in France in 2008 and released on the Watt/ECM label in 2009.

Mirror is an album by jazz saxophonist Charles Lloyd recorded in December 2009 and released on the ECM label. 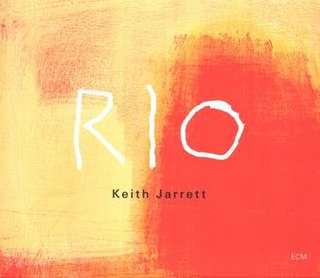 Rio is a double-CD album of solo piano improvisations by Keith Jarrett, recorded live at Teatro Municipal in Rio de Janeiro (Brazil) on April 9, 2011. It was released by ECM Records in November 2011. It is the first documented concert of Jarrett playing outside North America, Japan or Europe. 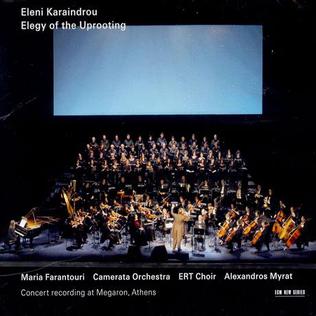 Elegy of the Uprooting is a double CD live album by Greek composer Eleni Karaindrou featuring music recorded in 2005 and released on the ECM New Series label. 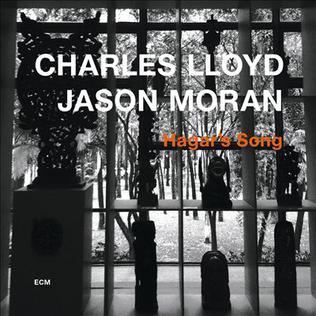 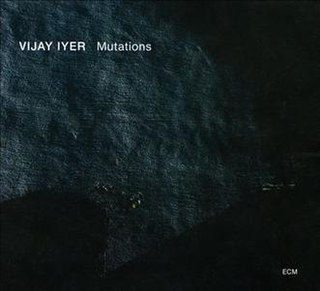 Mutations is a studio album by American jazz pianist Vijay Iyer recorded in 2013 and released on the ECM label in 2014.