The 11th British Independent Film Awards , held on 30 November 2008 at the Old Billingsgate Market in London, honoured the best British independent films of 2008. [1]

The winner is bolded at the top of each section. [2]

Given to a British director on their debut feature

The Somerset Maugham Award is a British literary prize given each year by the Society of Authors. Set up by William Somerset Maugham in 1947 the awards enable young writers to enrich their work by gaining experience in foreign countries. The awards go to writers under the age of 30 with works published in the year before the award; the work can be either non-fiction, fiction or poetry. Since 1964 multiple winners have usually been chosen in the same year. In 1975 and in 2012 the award was not given.

Martin Faranan McDonagh is a British-Irish playwright, screenwriter, producer, and director. Born and brought up in London, he is the son of Irish parents. He started his career in the Royal National Theatre with The Pillowman in 2003. He has since written many plays produced on the West End and on Broadway including The Beauty Queen of Leenane (1996), The Cripple of Inishmaan (1996), The Lieutenant of Inishmore (2001), A Behanding in Spokane (2010), and Hangmen (2015). He has received four Tony Award nominations, and five Laurence Olivier Award nominations, the latter of which he received three awards for The Lieutenant of Inishmore, The Pillowman, and Hangmen.

The New York Film Critics Online (NYFCO) is an organization founded by Harvey Karten in 2000 composed of Internet film critics based in New York City. The group meets once a year, in December, for voting on its annual NYFCO Awards. 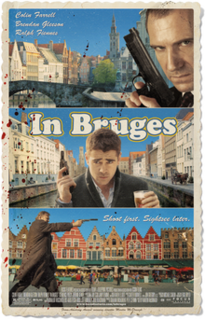 In Bruges is a 2008 black comedy-drama crime thriller film directed and written by Martin McDonagh in his feature-length debut. The film stars Colin Farrell and Brendan Gleeson as two London-based Irish hitmen in hiding, with Ralph Fiennes as their enraged boss. The film is set and was filmed in Bruges, Belgium. 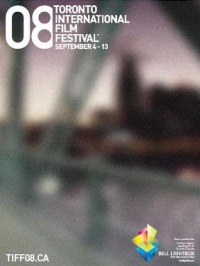 The 2008 Toronto International Film Festival, (TIFF) was held in Toronto, Ontario, Canada. This 33rd annual festival was from September 4 to September 13, 2008. The opening night gala was the World War I romantic epic Passchendaele from Canadian director Paul Gross. 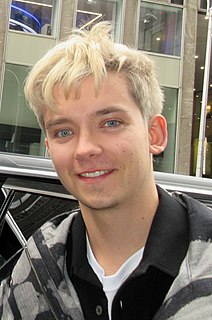 The 29th Boston Society of Film Critics Awards, honoring the best in filmmaking in 2008, were given on December 14, 2008.

The 8th New York Film Critics Online Awards, honoring the best in filmmaking in 2008, were given on 15 December 2008.

The 21st Chicago Film Critics Association Awards, given by the CFCA on December 18, 2008, honored the best in film for 2008. Disney/Pixar's WALL-E was the most successful film in the ceremony, winning four awards, including Best Film, out of five nominations. Slumdog Millionaire won three awards, while The Dark Knight and Let the Right One In won two awards each. 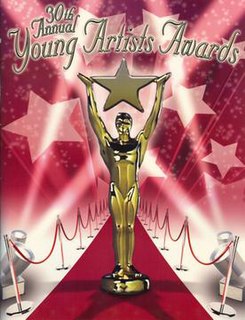 The 30th Young Artist Awards ceremony, presented by the Young Artist Association, honored excellence of young performers under the age of 21 in the fields of film, television and theater for the 2008 season, and took place on March 29, 2009 at Universal Studios' Globe Theatre in Universal City, California. Special guest performers for the ceremony that year included Russian musical artists, "Street Magic" and Las Vegas father and son acrobat team, "The Kalinins."

The Detroit Film Critics Society is a film critic organization based in Detroit, Michigan, United States. It was founded in 2007, and comprises a group of over twenty film critics. To become a member, the critic must have reviewed at least twelve films a year in an established publication, with no more than two different critics per publication admitted. It presents annual awards at the end of the year, for the best films of the preceding year.

Tessa Sarah Ross CBE is an English film producer and executive. She was appointed Head of Film at Channel 4 in 2000 and ran Film4 and Film4 Productions from 2002 to 2014. Ross was appointed to the Board of the Royal National Theatre in 2011, and became Chief executive in 2014. She resigned in April 2015, citing concerns over the new leadership structure, but remained working with the National Theatre as a consultant. Ross received the BAFTA Award for Outstanding British Contribution to Cinema Award and was named as one of the 100 most powerful women in the United Kingdom by Woman's Hour in 2013. She is an honorary fellow of the National Film and Television School. In the 2010 New Year Honours, she was appointed a CBE for services to broadcasting.