Collected Stories of William Faulkner is a short story collection by William Faulkner published by Random House in 1950. It won the National Book Award for Fiction in 1951. [1] The publication of this collection of 42 stories was authorized and supervised by Faulkner himself, who came up with the themed section headings. [2]

A short story is a piece of prose fiction that typically can be read in one sitting and focuses on a self-contained incident or series of linked incidents, with the intent of evoking a single effect or mood. The short story is one of the oldest types of literature and has existed in the form of legends, mythic tales, folk tales, fairy tales, fables and anecdotes in various ancient communities across the world. The modern short story developed in the early 19th century. 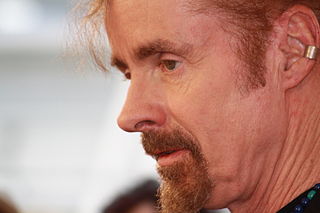 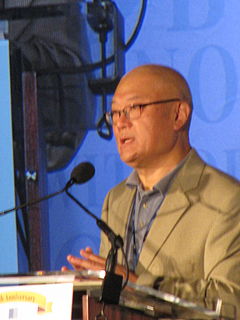 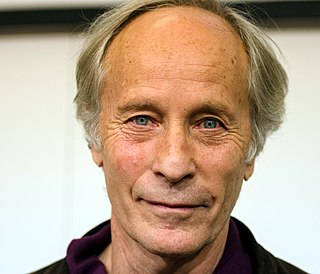 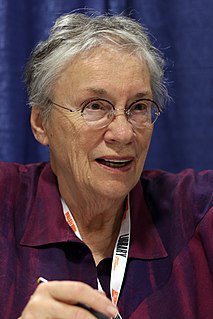 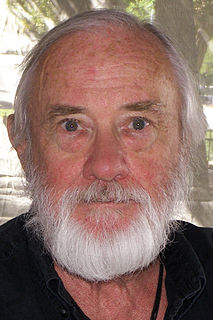 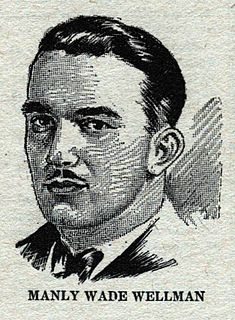 Manly Wade Wellman was an American writer. While his science fiction and fantasy stories appeared in such pulps as Astounding Stories, Startling Stories, Unknown and Strange Stories, Wellman is best remembered as one of the most popular contributors to the legendary Weird Tales, and for his fantasy and horror stories set in the Appalachian Mountains, which draw on the native folklore of that region. Karl Edward Wagner referred to him as "the dean of fantasy writers." Wellman also wrote in a wide variety of other genres, including historical fiction, detective fiction, western fiction, juvenile fiction, and non-fiction. 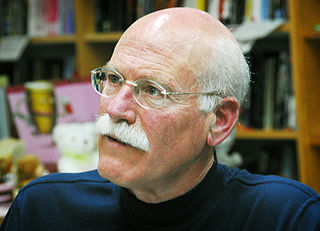 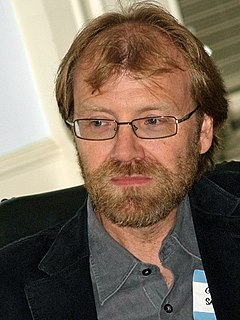 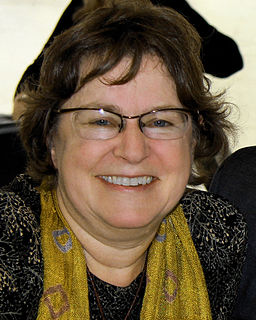 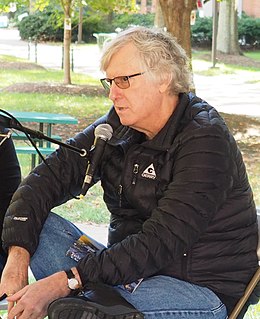 Steve Yarbrough is an American author and academic, who teaches at Emerson College. 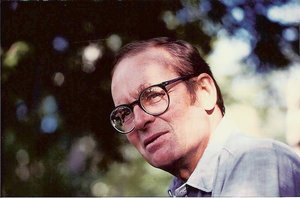 Thomas Williams was an American novelist. He won one U.S. National Book Award for Fiction—The Hair of Harold Roux split the 1975 award with Robert Stone's Dog Soldiers—and his last published novel, Moon Pinnace (1986), was a finalist for the National Book Critics Circle Award. 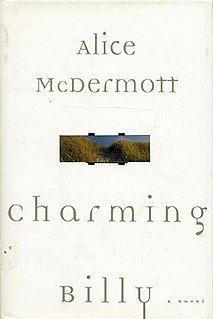 Charming Billy, a novel by American author Alice McDermott, tells the story of Billy Lynch and his lifelong struggle with alcohol after the death of his first love. It won the National Book Award for fiction as well as the American Book Award, and was shortlisted for the International Dublin IMPAC Literary Award. The novel was published by FSG in 1997 and has since been republished by Picador.