Court of Great Sessions in Wales

The Court of Great Sessions in Wales was the main court for the prosecution of felonies and serious misdemeanours in Wales between the second Laws in Wales Act of 1542 and the court's abolition in 1830. It had the same powers in civil law as the King's Bench in England, (it also had equity jurisdiction) and its criminal jurisdiction was equivalent to the English county assizes. [1]

The Court was established under the 1542 Act which formally incorporated Wales within the English legal system. Of the 13 Welsh counties, 12 – that is, all except the County of Monmouth – formed new court circuits. These were Chester (comprising the counties of Flint, Denbigh and Montgomery); North Wales (Anglesea and the counties of Caernarvon and Merioneth); Brecon (the counties of Brecon, Glamorgan, and Radnor); and Carmarthen (the counties of Kayermarthen, Cardigan, and Pembroke). [2] Monmouthshire was added to the Oxford circuit of the English Assizes. The Sessions met twice a year in each county, administering English law in the English language: of the 217 judges who sat on its benches in its 288 years of existence, only 30 were Welshmen and it is unlikely that more than a handful of the latter – members of the higher gentry – actually spoke Welsh. [3]

According to historian John Davies, the treatment of Monmouthshire in this arrangement was the cause of the "notion" that "the county had been annexed by England" and was no longer part of Wales. [4] The National Library of Wales holds the surviving historical records of the Court of Great Sessions. [5] 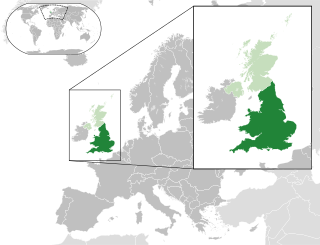 The historic counties of Wales are sub-divisions of Wales. They were used for various functions for several hundred years, but have been largely superseded by contemporary sub-national divisions, some of which bear some limited similarity to the historic entities in name and extent. They are alternatively known as ancient counties. 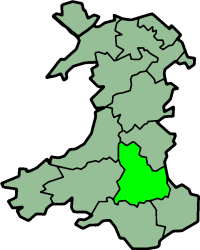 The courts of quarter sessions or quarter sessions were local courts traditionally held at four set times each year in the Kingdom of England from 1388 until the end of the kingdom, then in 18th-century Great Britain, in the later United Kingdom, and in other dominions of the British Empire. 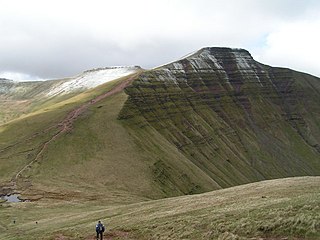 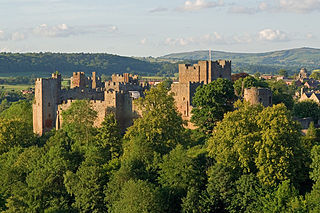 Welsh law is the primary and secondary legislation generated by the Senedd, using devolved authority granted in the Government of Wales Act 2006 and in effect since May 2007. Each piece of Welsh legislation is known as an Act of the Senedd. The first Welsh legislation to be proposed was the NHS Redress (Wales) Measure 2008. This was the first time in almost 500 years that Wales has had its own laws, since Cyfraith Hywel, a version of Celtic law, was abolished and replaced by English law through the Laws in Wales Acts, enacted between 1535 and 1542 during the reign of King Henry VIII.

The Justice of Chester was the chief judicial authority for the county palatine of Chester, from the establishment of the county until the abolition of the Great Sessions in Wales and the palatine judicature in 1830.

The history of the Welsh language spans over 1400 years, encompassing the stages of the language known as Primitive Welsh, Old Welsh, Middle Welsh, and Modern Welsh.

The England–Wales border, sometimes referred to as the Wales–England border or the Anglo-Welsh border, is the border between England and Wales, two constituent countries of the United Kingdom. It runs for 160 miles (260 km) from the Dee estuary, in the north, to the Severn estuary in the south. It has followed broadly the same line since the 8th century, and in part that of Offa's Dyke; the modern boundary was fixed in 1536, when the former marcher lordships which occupied the border area were abolished and new county boundaries were created.

The courts of assize, or assizes, were periodic courts held around England and Wales until 1972, when together with the quarter sessions they were abolished by the Courts Act 1971 and replaced by a single permanent Crown Court. The assizes exercised both civil and criminal jurisdiction, though most of their work was on the criminal side. The assizes heard the most serious cases, which were committed to it by the quarter sessions, while the more minor offences were dealt with summarily by justices of the peace in petty sessions. 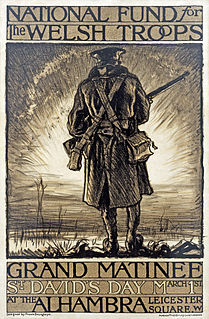 The modern history of Wales starts in the 19th century when South Wales became heavily industrialised with ironworks; this, along with the spread of coal mining to the Cynon and Rhondda valleys from the 1840s, led to an increase in population. The social effects of industrialisation resulted in armed uprisings against the mainly English owners. Socialism developed in South Wales in the latter part of the century, accompanied by the increasing politicisation of religious Nonconformism. The first Labour Party MP, Keir Hardie, was elected as junior member for the Welsh constituency of Merthyr Tydfil and Aberdare in 1900. 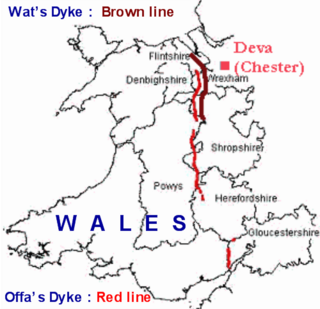