Bob Dylan asked Mansfield to tour with him on his 1975 Rolling Thunder Revue tour; he remained in Dylan's band through their 1978 world tour. [4]

After the Revue ended in 1976, Mansfield and two other members of Dylan's band, T-Bone Burnett and Steven Soles, formed The Alpha Band. [5] The band released three albums, The Alpha Band in 1977, Spark in the Dark in 1977, and The Statue Makers of Hollywood in 1978. [6] While Mansfield in 1978 was working on the album, The Statue Makers of Hollywood with The Alpha Band, he appeared as a guitarist on Desire Wire by a struggling pop/rock artist Cindy Bullens that same year. [7]

In 1986, Mansfield was an initial member of Bruce Hornsby and the Range, including playing the title instrument on the hit "Mandolin Rain". However, he left the Range before their first tour.

Mansfield composed the music for the 1980 film Heaven's Gate – he appeared in the movie, playing the fiddle on roller skates – and has since gone on to write scores for a number of other films, including others directed by Heaven's Gate's Michael Cimino. [8] Mansfield cobbled together the soundtrack album for Songcatcher . [9] He also composed the music for the soundtrack to The Ballad of Little Jo (1993), a movie written and directed by Maggie Greenwald, whom he married in 1993. [10] Together they adopted two children. Maisie Mansfield-Greenwald (1997) and Lulu Mansfield-Greenwald (2000). He also composed the score with Van Dyke Parks for Walter Hill's Broken Trail (2006), and they were nominated for a Primetime Emmy Award for Outstanding Music Composition for a Miniseries, Movie or a Special (Original Dramatic Score). [11]

The Alpha Band was an American rock band formed in July 1976 from the remnants of Bob Dylan's Rolling Thunder Revue.

Steven Soles is an American singer-songwriter, record producer, and guitarist. 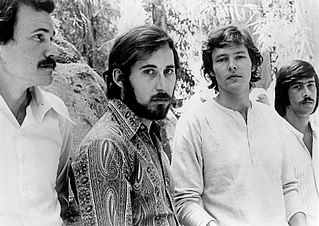 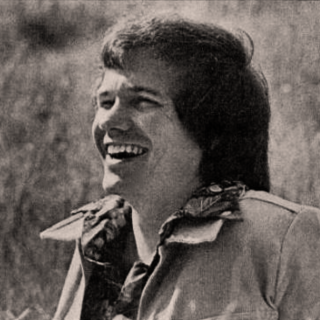 David Ashworth Gates is an American singer-songwriter, guitarist, musician and producer, frontman and co-lead singer of the group Bread, which reached the tops of the musical charts in Europe and North America on several occasions in the 1970s. The band was inducted into the Vocal Group Hall of Fame. 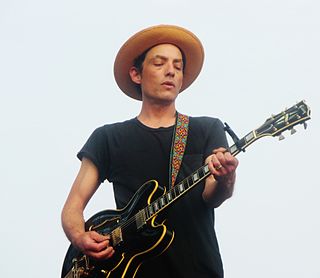 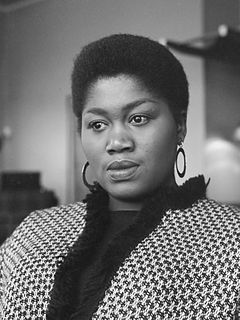 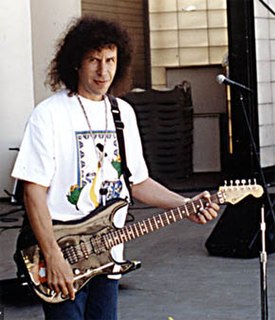 Randy Craig Wolfe, known as Randy California, was an American guitarist, singer and songwriter, and one of the original members of the rock group Spirit, formed in 1967. 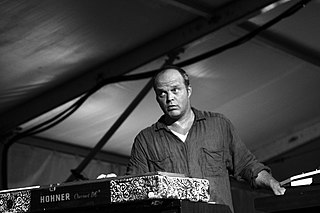 Songcatcher is a 2000 drama film directed by Maggie Greenwald. It is about a musicologist researching and collecting Appalachian folk music in the mountains of western North Carolina. Although Songcatcher is a fictional film, it is loosely based on the work of Olive Dame Campbell, founder of the John C. Campbell Folk School in Brasstown, North Carolina, and that of the English folk song collector Cecil Sharp, portrayed at the end of the film as professor Cyrus Whittle. 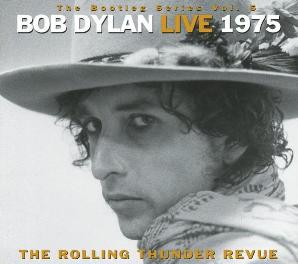 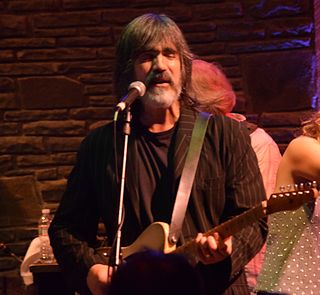 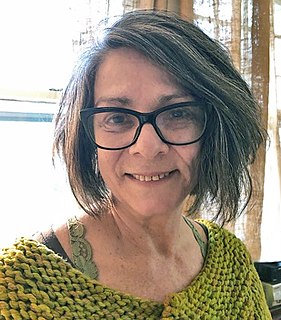 Maggie Greenwald is an American filmmaker.

Buddy Cage was an American pedal steel guitarist, best known as a longtime member of the New Riders of the Purple Sage.

Cidny Bullens, formerly known as Cindy Bullens, is an American singer-songwriter, who is best known for serving as backup vocalist on tours and albums with Elton John and Rod Stewart, as well as providing vocals on the soundtrack of the 1978 feature film Grease. In 2012, Bullens publicly came out as a transgender man and changed his name to Cidny Bullens. 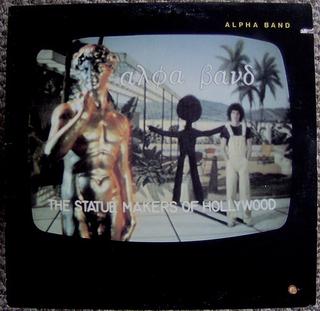 The Statue Makers of Hollywood is the third and final album by the rock band The Alpha Band, released in 1978. 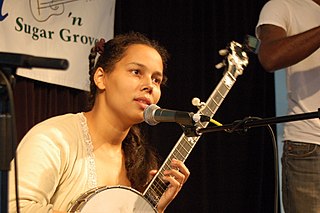 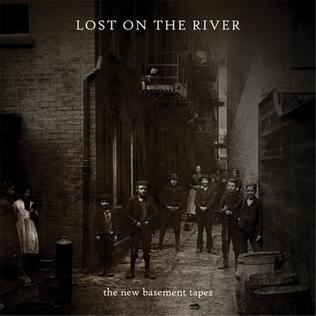