Following a passion for country music, Ralph leaves his father’s sheep farm in a remote Australian town, armed with a guitar and a plane ticket to Nashville, Tennessee. He hopes to hitchhike to Sydney Airport where his take-off into a successful country/western singing career will hopefully begin. However, fate and his naivety find him hitchhiking with a psychotic drug thief named Boyd, and Boyd's mesmerising girlfriend, Patsy. The plot then splits into a series of parallels, flash forwards and flashbacks. One depicts Ralph’s imprisonment after being framed for drug trafficking. The other follows the dramatic ascent of his career to hype status and the pairing between the dynamic Patsy and himself. Both paths eventually lead him home, with Ralph consequently being more mature and adjusted, and with a bag full of experiences. At the end of the film, it is stated that Patsy dies in a plane crash.

The film received generally positive reviews. [3] The New York Times criticized the film's editing and "jarring leaps in time", but praised the film's performances, especially that of Roxburgh. [4] 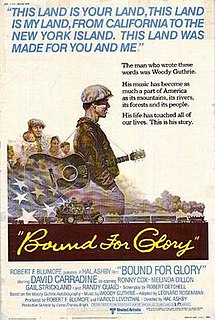 Bound for Glory is a 1976 American biographical film directed by Hal Ashby and loosely adapted by Robert Getchell from Woody Guthrie's 1943 partly fictionalized autobiography Bound for Glory. The film stars David Carradine as folk singer Woody Guthrie, with Ronny Cox, Melinda Dillon, Gail Strickland, John Lehne, Ji-Tu Cumbuka and Randy Quaid. Much of the film is based on Guthrie's attempt to humanize the desperate Okie Dust Bowl refugees in California during the Great Depression. 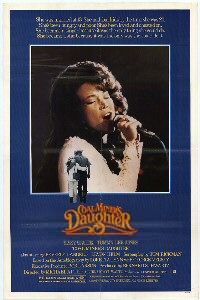 In & Out is a 1997 American comedy film directed by Frank Oz and starring Kevin Kline, Tom Selleck, Joan Cusack, Matt Dillon, Debbie Reynolds, Bob Newhart, Shalom Harlow, and Wilford Brimley. It is an original story by screenwriter Paul Rudnick. Joan Cusack was nominated for an Academy Award for Best Supporting Actress for her performance. 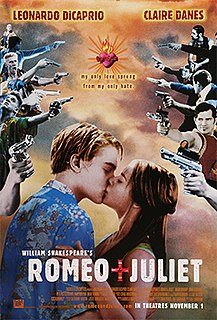 William Shakespeare's Romeo and Juliet is a 1996 American- British romantic crime tragedy film directed, co-produced, and co-written by Baz Luhrmann, co-produced by Gabriella Martinelli, and co-written by Craig Pearce. It is an adaptation and modernization of William Shakespeare's tragedy Romeo and Juliet. The film stars Leonardo DiCaprio and Claire Danes in the title roles of two teenagers who fall in love, despite their being members of feuding families. Brian Dennehy, John Leguizamo, Harold Perrineau, Pete Postlethwaite, Paul Sorvino and Diane Venora also star in supporting roles. 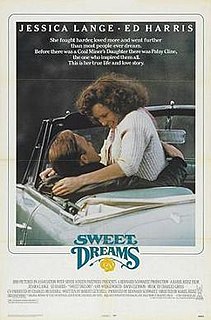 Tom White is a 2004 film directed by Alkinos Tsilimidos. The film was released in Australian cinemas on 19 August 2004 and played until 1 September 2004. The film premiered on 31 July 2004 at the Melbourne International Film Festival. It was also screened at the Cannes Film Market on 13 May 2004; the Pusan International Film Festival on 10 October 2004; Australian Film Festival (Singapore) on 11 March 2005; the Commonwealth Film Festival on 4 May 2005 and at the Saint-Tropez Festival of the Antipodes (France) on 20 October 2005. The film was scored by Paul Kelly and the Boon Companions: Dan Kelly, Dan Luscombe, Peter Luscombe and Bill MacDonald.

The AACTA Award for Best Cinematography is an award presented by the Australian Academy of Cinema and Television Arts (AACTA), a non-profit organisation whose aim is to "identify, award, promote and celebrate Australia's greatest achievements in film and television." The award is presented at the annual AACTA Awards, which hand out accolades for achievements in feature film, television, documentaries and short films. From 1976 to 2010, the category was presented by the Australian Film Institute (AFI), the Academy's parent organisation, at the annual Australian Film Institute Awards. When the AFI launched the Academy in 2011, it changed the annual ceremony to the AACTA Awards, with the current award being a continuum of the AFI Award for Best Cinematography. 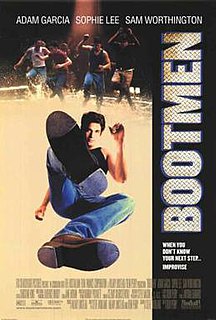 Bootmen is a 2000 Australian comedy-drama film directed by Dein Perry. It was distributed by Fox Searchlight Pictures in Canada and United States and 20th Century Fox Distribution in Australia and funded by the Australian Film Finance Corporation. Production was from 19 June to 18 August 1999 in Sydney and Newcastle by cinematographer Steve Mason who won two cinematography awards in the 2000 AFI awards and the 2001 FCCA Awards. It stars Adam Garcia, Sophie Lee, Sam Worthington. 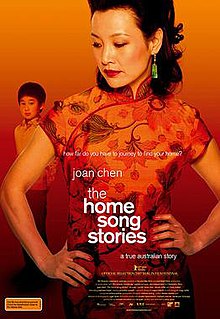 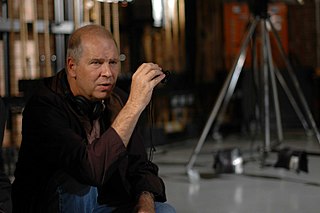 Passion, known in some releases as Passion: The Story of Percy Grainger, is a 1999 Australian drama film about some episodes in the life of the pianist and composer Percy Grainger. It stars Richard Roxburgh as Grainger.