Glitter 4 Your Soul is the debut studio album by Poison drummer Rikki Rockett, released in 2003 (and reissued in 2008). The record features former Poison band member Blues Saraceno on guitars also Poison front man Bret Michaels provides lead vocals for "Tear it Down" and Rikki Rockett himself sings his first lead vocal on "Life's a Gas." The rest of the lead vocals are performed by Rikki's friends (other L.A musicians) such as Marc Minarik from Zenjin, Lucy Levinsohn from Evolove and Dick Swagger from The Hollywood Stones. The album is a tribute to 1970s glam rock. [1] 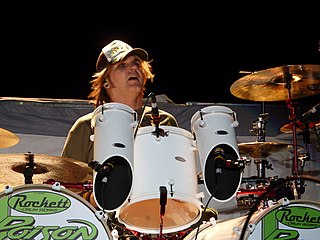 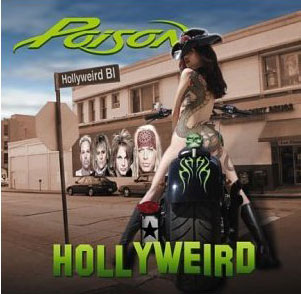 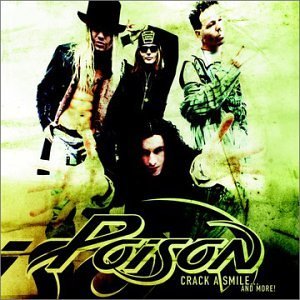 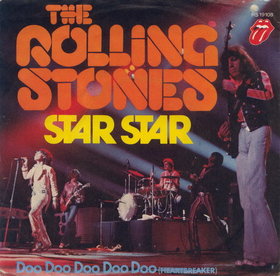 "Star Star" is a song recorded by the English rock band the Rolling Stones. It was written by Mick Jagger and Keith Richards. The lyrics are about a rock star having sexual relations with a groupie. The song was released as a single for the band's album Goats Head Soup (1973), with "Doo Doo Doo Doo Doo (Heartbreaker)" as its B-side. The song's title was changed to "Star Star" from "Starfucker" after Ahmet Ertegün of Atlantic Records insisted on the change. 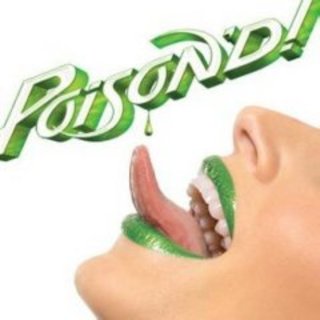 A Letter from Death Row is a soundtrack album by Bret Michaels, the lead singer of the rock band Poison. The album was released August 25, 1998, and is the soundtrack to the movie A Letter from Death Row which Bret Michaels wrote, directed and starred in. Max T. Barnes worked as an engineer on the project which also featured guest musicians including Poison band members. 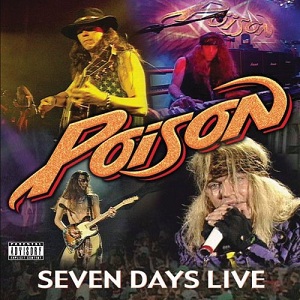 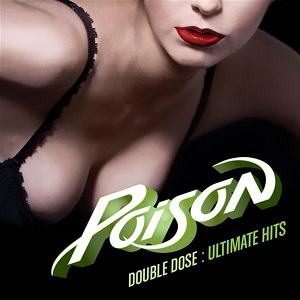