Handball Club Nantes is a team from Nantes, France, that plays in the LNH Division 1. Note All matches ending with a 10–0 or 5–5 results were assessed by the EHF.

US Créteil Handball is a French handball team based in Créteil, a suburb of Paris, that plays in the LNH Division 1.

Chambéry Savoie Mont-Blanc Handball is a French handball team based in Chambéry in Savoie. The team plays in the French Handball Championship and it was founded in 1990. 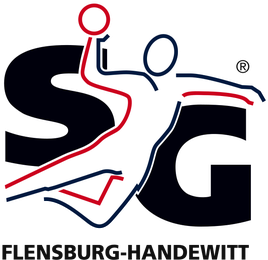 SG Flensburg-Handewitt is a handball club from Flensburg and Handewitt in Schleswig-Holstein, Germany. Currently, they compete in the Handball-Bundesliga and EHF Champions League. They play home matches at Flens-Arena. The club is best known for winning the EHF Champions League in 2014 by defeating arch-rivals THW Kiel in the final 30–28.

Dunkerque Handball Grand Littoral is a handball club from Dunkerque, France. Currently, US Dunkerque HB competes in the French First League of Handball since 1991.

Montpellier Handball, formerly named Montpellier Agglomération Handball, is a handball club from Montpellier, France. Montpellier is the only French club to ever have won the EHF Champions League. 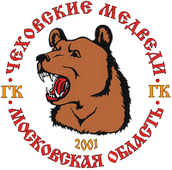 Chekhovskie Medvedi is a handball club from Chekhov, Moscow Oblast, Russia. They compete in the Russian Handball Super League. After the launching of the 2022 Russian invasion of Ukraine, the European Handball Federation in February 2022 temporarily suspended the team.

Kiril Lazarov is a Macedonian handball player for HBC Nantes and the North Macedonia national team, which he also captains and coaches.

Metz Handball is a French handball club from Metz, France. Founded in 1965, the club is mainly known for its women's section which is most successful in France since the 1990s since it has won a total of 23 French Championships, nine French Cup Championships, eight French League Cup Championships, and was European Women's EHF Cup runner-up in 2013.

Paris 92 is a French handball club from Paris. The professional women's handball team is the most successful French handball. This team currently competes in the French Women's Handball First League from 2010. The club was previously named Issy-les-Moulineaux Handball (1999-2009) and Issy Paris Hand (2009-2018).

Brest Bretagne Handball is the name of a French handball club from Brest, Brittany. This team currently competes in the French Women's Handball First League from 2016 and the 2021–22 Women's EHF Champions League. 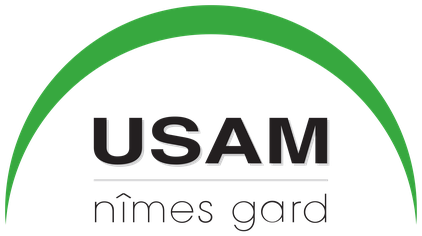 USAM Nîmes is a French handball team based in Nîmes, that plays in the LNH Division 1.