Anna Maria Monticelli is an Australian actress and screen writer. 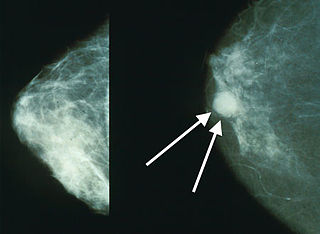 Warner Music Australasia is the Australian division of the Warner Music Group. The company's operations also include distribution to New Zealand. 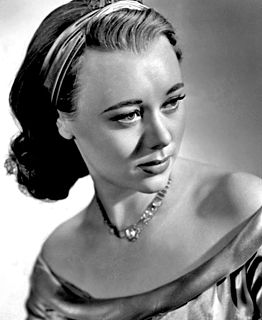 Glynis Johns is a retired Welsh stage, television and film actress, dancer, pianist, and singer. Born in Pretoria, South Africa while her parents were on tour, she is best known for creating the role of Desiree Armfeldt in A Little Night Music on Broadway, for which she won a Tony Award, and for playing Winifred Banks in Walt Disney's musical motion picture Mary Poppins. In both roles she sang songs written specifically for her, including "Send In the Clowns", composed by Stephen Sondheim, and "Sister Suffragette", written by the Sherman Brothers. She was nominated for an Oscar for her work in the 1960 film The Sundowners. She is known for the breathy quality of her husky voice and her upbeat persona.

Hugo Wallace Weaving is an English-Australian film and stage actor. He is best known for playing Agent Smith in The Matrix trilogy (1999–2003), Elrond in The Lord of he Rings (2001–2003) and The Hobbit (2012–2014) film trilogies, V in V for Vendetta (2006), and Red Skull in Captain America: The First Avenger (2011). Weaving's first television role was in the 1984 Australian television series Bodyline, where he portrayed English cricket captain Douglas Jardine. In film, he first rose to prominence for his performance as Martin in the Australian drama Proof (1991). Weaving played Anthony "Tick" Belrose/Mitzi Del Bra in the comedy-drama The Adventures of Priscilla, Queen of the Desert (1994); and multiple roles in the science fiction film Cloud Atlas (2012). His roles as a voice actor include the roles as Rex the male sheepdog in Babe (1995), Noah the Leading Elder Emperor Penguin in Happy Feet (2006) and Happy Feet Two (2011) and as Megatron in the first three installments of the Transformers film series (2007–2011). 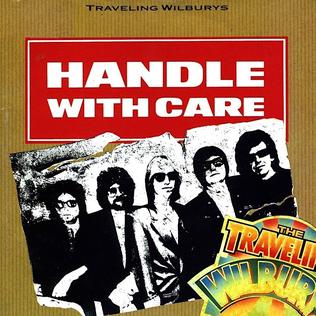 Handle with Care may refer to: 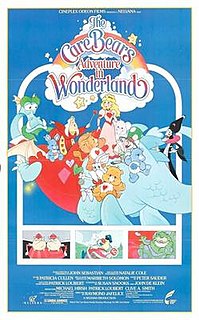 Grass Roots is an Australian television series produced by the Australian Broadcasting Corporation between 2000 and 2003.

The Conservation and restoration of photographs is the study of the physical care and treatment of photographic materials. It covers both efforts undertaken by photograph conservators, librarians, archivists, and museum curators who manage photograph collections at a variety of cultural heritage institutions, as well as steps taken to preserve collections of personal and family photographs. It is an umbrella term that includes both preventative preservation activities such as environmental control and conservation techniques that involve treating individual items. Both preservation and conservation require an in-depth understanding of how photographs are made, and the causes and prevention of deterioration. Conservator-restorers use this knowledge to treat photographic materials, stabilizing them from further deterioration, and sometimes restoring them for aesthetic purposes.

Nina Landis is an Australian stage and screen actress, who trained in Australia and New York. Her feature film credits include the title role (Rikky) in Rikky and Pete, Komodo, Four of a Kind, Handle with Care, and Blackjack: Sweet Science. Her principal roles on television include Embassy, Prime Time, The Keepers, One Summer Again, MDA, The Flying Doctors, Prisoner, A Country Practice. She has performed on the stages of State theatre companies and fringe theatres. Nina Landis also lectures on 'The Art and Nature of Acting', is a voice-over artist, and a documentary photographer.

John Chambers was an American make-up artist and prosthetic makeup expert in both television and film. He received an Academy Honorary Award from The Academy of Motion Picture Arts and Sciences in 1968. He is best known for creating the pointed ears of Spock in the television series Star Trek (1966), and for his groundbreaking prosthetic make-up work on the Planet of the Apes film franchise.

A Wrinkle in Time is a 2003 television fantasy film directed by John Kent Harrison from a teleplay by Susan Shilliday. The film is based on the 1962 novel of the same name by Madeleine L'Engle. It is produced by Walt Disney Television, Dimension Television, Fireworks Entertainment, and The Kerner Entertainment Company. The film stars Katie Stuart, Gregory Smith, David Dorfman, Chris Potter, Kyle Secor, Seán Cullen, Sarah-Jane Redmond, Kate Nelligan, Alison Elliot, and Alfre Woodard.

Person of the Year or Man of the Year is an award given to an individual by any type of organization. Most often, it is given by a newspaper or other news outlet to annually recognize a public person. Such awards have typically been awarded to one person, near or after the end of a calendar year. The awardee is usually someone widely known via a news media's audience. A local newspaper typically gives a Person of the Year award to a local individual. However, prominent Person of the Year awards have been given to persons well beyond the scope of a given news market, to animals (Secretariat), to two or more persons in the event of a tie, and to groups of persons whose membership is not clear. Also the award is presented annually by some organizations but may be a one-off or occasional event for others.

Robert "Bob" McCarron is an Australian medic and special effects prosthetic makeup artist who has worked on many international movies and television shows. He is most recognisable from his on-screen appearances as "Medic Bob", in the UK series of I'm a Celebrity Get Me Out of Here! and in the German version, Ich bin ein Star – Holt mich hier raus!.

Entertainment One, also known as eOne, is a publicly traded Canadian multinational entertainment company. Based in Toronto, Ontario, Canada, the company is primarily involved in the acquisition, distribution, and production of films, music, and television series. The company became a constituent of the FTSE 250 Index in 2013. 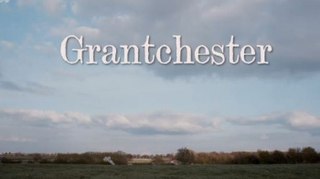 Grantchester is a British ITV detective drama, set in the 1950s Cambridgeshire village of the same name. The show features Anglican vicar Sidney Chambers, who develops a sideline in sleuthing with the help of Detective Inspector Geordie Keating. The series is based on The Grantchester Mysteries, collections of short stories written by James Runcie. The first series was based on the six stories from the first book, Sidney Chambers and the Shadow of Death, and was broadcast in 2014. A second series aired in March and April 2016, and a third series began its run on 23 April 2017. A fourth series was announced on 12 April 2018, and it was confirmed that this would be the last to feature James Norton in the lead. In June 2018 it was announced that Tom Brittney will take over the lead from Norton, playing the Reverend Will Davenport. On 11 July 2019 ITV confirmed that the show would return for a fifth series.