The film was inspired by Paul Cox's memory of his mother temporarily going blind when he was a child. He worked on the story for a number of years, then decided he wanted to work with Isabelle Huppert and wrote the script with her in mind. Bob Ellis worked on the script but fought with Cox over the fact it was about a Frenchwoman staying in Australia, and the two men ended their collaboration. [1]

Actors Equity objected to Huppert's importation but this was overruled. [1] 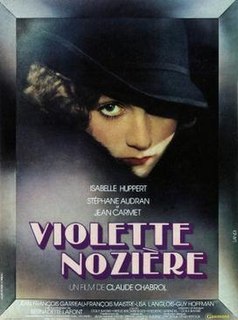 Rosebud is a 1975 American action thriller film directed by Otto Preminger, and starring Peter O'Toole, Richard Attenborough, and Peter Lawford. The script was by Otto's son, Erik Lee Preminger, based on the novel by Joan Hemingway and Paul Bonnecarrère. Originally the film was set to star Robert Mitchum, but he left after disagreements with Preminger. Kim Cattrall made her film debut as a teenager. Barbara Emerson, who had been cast as one of the girls, was replaced during production.

Serious as Pleasure is a 1975 French drama film directed by Robert Benayoun. 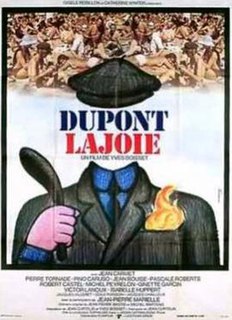 The Common Man is a 1975 French drama film directed by Yves Boisset and produced by Sofracima. It was entered into the 25th Berlin International Film Festival, where it won the Silver Bear - Special Jury Prize.

The Big Delirium is a 1975 French drama film directed by Dennis Berry.

The Wings of the Dove is a 1981 French drama film directed by Benoît Jacquot and starring Isabelle Huppert. The film was adapted from the 1902 novel of the same name by Henry James. 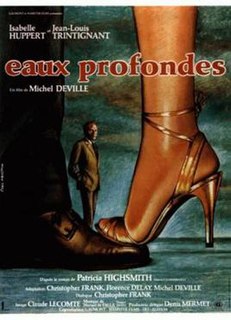 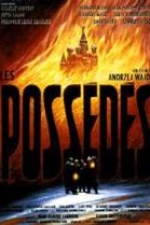 The Possessed is a 1988 French drama film directed by Andrzej Wajda and starring Isabelle Huppert. It was entered into the 38th Berlin International Film Festival.

A Woman's Revenge is a 1990 French drama film directed by Jacques Doillon and starring Isabelle Huppert. It was entered into the 40th Berlin International Film Festival. 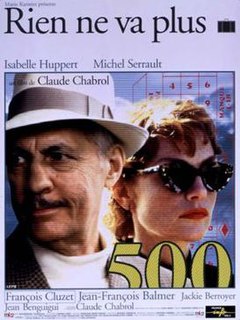 The Swindle is a 1997 French crime-comedy film directed by Claude Chabrol that starred Michel Serrault and Isabelle Huppert.

Amour is a 2012 French-language romantic drama film written and directed by the Austrian filmmaker Michael Haneke, starring Jean-Louis Trintignant, Emmanuelle Riva and Isabelle Huppert. The narrative focuses on an elderly couple, Anne and Georges, who are retired music teachers with a daughter who lives abroad. Anne suffers a stroke that paralyses the right side of her body. The film is a co-production among the French, German, and Austrian companies Les Films du Losange, X-Filme Creative Pool, and Wega Film. 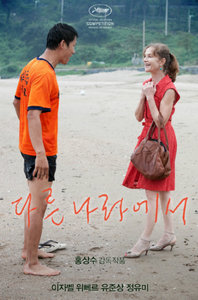 In Another Country is a 2012 South Korean comedy-drama film written and directed by Hong Sang-soo. Set in a seaside town, the film consists of three parts that tell the story of three different women, all named Anne and all played by French actress Isabelle Huppert. The film competed for the Palme d'Or at the 2012 Cannes Film Festival. The film was selected as part of the 2013 Hong Kong International Film Festival.

Elle is a 2016 thriller film directed by Paul Verhoeven and written by David Birke, based on the novel Oh... by Philippe Djian. Djian's novel was released in 2012 and received the Prix Interallié. The film stars Isabelle Huppert as a businesswoman who is raped in her home by a masked assailant and decides not to report it due to her past experience with police.