The Hessian Cultural Prize (German : Hessischer Kulturpreis) is an annual German culture prize awarded by the Government of Hesse. The prize was established in 1982. With a trophy of 60,000 German marks, now 45,000 Euro, it is currently the highest endowed culture prize in Germany.

Klaus Huber was a Swiss composer and academic based in Basel and Freiburg. Among his students were Brian Ferneyhough, Younghi Pagh-Paan, Toshio Hosokawa, Wolfgang Rihm, and Kaija Saariaho. He received the Ernst von Siemens Music Prize in 2009, among other awards.

Suhrkamp Verlag is a German publishing house, established in 1950 and generally acknowledged as one of the leading European publishers of fine literature. Its roots go back to the "arianized" part of the S. Fischer Verlag. In January 2010 the headquarters of the company moved from Frankfurt to Berlin. Suhrkamp declared bankruptcy in 2013, following a longstanding legal conflict between its owners. In 2015, economist Jonathan Landgrebe was announced as director.

Wolfgang Dauner was a German jazz pianist who was a co-founder of the United Jazz + Rock Ensemble, and played and recorded with Hans Koller, Albert Mangelsdorff, Volker Kriegel and Ack van Rooyen, among others. He composed for radio, television, film, and wrote two chamber operas. He is regarded as an innovative pianist and a father of jazz in Germany.

The Handel Prize is an annual award, instituted in 1956, which is presented by the city of Halle, in Germany, in honour of the celebrated Baroque composer George Frideric Handel. It is awarded, "for exceptional artistic, academic or politico-cultural services as far as these are connected with the city of Halle's Handel commemoration". The prize consists of a diploma, a gold and enamel badge, and is presented during the annual Handel Festival, Halle. 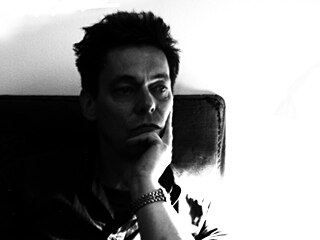 The Austrian Decoration for Science and Art is a state decoration of the Republic of Austria and forms part of the national honours system of that country. 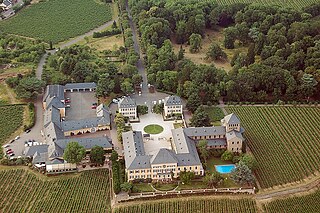 The Biermann-Ratjen-Medaille is an award of the City of Hamburg, Germany. It was founded in 1978 by the Senate of the Free and Hanseatic City of Hamburg to commemorate the achievements of the previous senator of culture Hans-Harder Biermann-Ratjen. The award is given to people, groups and institutions who have made outstanding contributions to the culture of Hamburg. The Praeses of the Department of Culture decides on the recipients and awards the medal on behalf of the Senate. 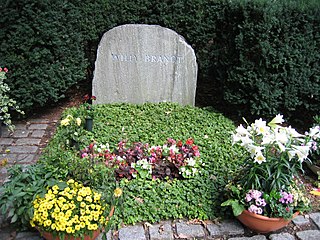 Waldfriedhof Zehlendorf is a cemetery located in Berlin's Nikolassee district. The cemetery occupies an area of 376,975 m². An additional Italian war cemetery was created there in 1953. A number of notable people of Berlin are buried at the cemetery; some have a grave of honor. In particular, all of Berlin's deceased post-war mayors are buried here.

Events in the year 1949 in the Allied-occupied Germany, then in West Germany and East Germany.

Klaus Uwe Ludwig was a German church musician, concert organist and composer, who directed the church music at the Lutherkirche in Wiesbaden for decades.

Tamar Halperin is an Israeli harpsichordist, pianist and musicologist. She has played Baroque music in historically informed performance, but also classical repertory and jazz with a big band.

The Würzburg Cultural Prize is an award by the city of Würzburg. It is awarded to people who are connected to Würzburg by birth, life or work and who worked towards its cultural life. 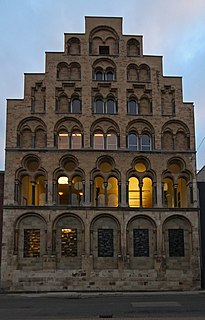 The German Society for Photography is a German photography organisation, based in Cologne. It is concerned with the application of photography in art, science, education, journalism, economics and politics in cultural contexts.