Isa Qosja (born in Vuthaj, Montenegro in 1949) is an Albanian film director. After gymnasium he studied dramatic art and acting in faculty of Prishtina. 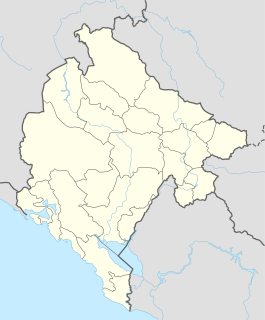 Vusanje is a small town in Montenegro, located southwest of the town of Plav. According to the 2003 census, the town had a population of 866.

Montenegro is a country in Southeast Europe on the Adriatic Sea. It borders Bosnia and Herzegovina to the northwest; Serbia and Kosovo to the east, Albania to the south and Croatia to the southwest. Montenegro has an area of 13,812 square kilometres and a population of 620,079. Its capital Podgorica is one of the twenty-three municipalities in the country. Cetinje is designated as the Old Royal Capital.

Albania, officially the Republic of Albania, is a country in Southeast Europe on the Adriatic and Ionian Sea within the Mediterranean Sea. It shares land borders with Montenegro to the northwest, Kosovo to the northeast, North Macedonia to the east, Greece to the south and a maritime border with Italy to the west.

After he studied Academy of film, theater, radio and television in Belgrade.

Isa Qosja is the author of many artistic and documentary films, among the best known is "Proka" which has featured in many international festivals, including the RIFJ Cannes. His second feature film, "Rojat e Mjegullës" (1988) dealt with the suffering and treatment of Albanians in time of the great communist repression.

In 2014 he directed "Tri Dritare dhe Nje Varje" (Three Windows and a Hanging), which became the first Kosovan film to be submitted for the Academy Award for Best Foreign Language Film but it didn't get nominated.

Three Windows and a Hanging is a 2014 Kosovan drama film directed by Isa Qosja. It was selected as the Kosovan entry for the Best Foreign Language Film at the 87th Academy Awards, but was not nominated. It was the first time that Kosovo submitted a film in this category.

The Academy Award for Best Foreign Language Film is one of the Academy Awards handed out annually by the U.S.-based Academy of Motion Picture Arts and Sciences (AMPAS). It is given to a feature-length motion picture produced outside the United States of America with a predominantly non-English dialogue track.

Cristi Puiu is a Romanian film director and screenwriter. With Anca Puiu and Alex Munteanu, in 2004 he founded a cinema production company, naming it Mandragora.

Danielle Arbid, born in Lebanon in 1970, has been directing films since 1997.

The Jury Prize is an award presented at the Cannes Film Festival, chosen by the Jury from the "official section" of movies at the festival. According to film critic Dave Kehr, the award is "intended to recognize an original work that embodies the spirit of inquiry." 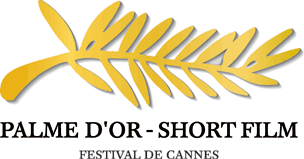 Teodor Laço was an Albanian writer and diplomat.

The 3rd Cannes Film Festival was held from 2 to 17 September 1949. The previous year, no festival had been held because of financial problems. 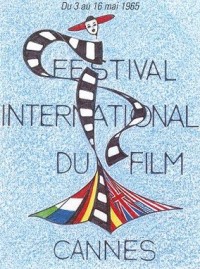 The 18th Cannes Film Festival was held from 3 to 16 May 1965. Olivia de Havilland became the first woman president of the jury. 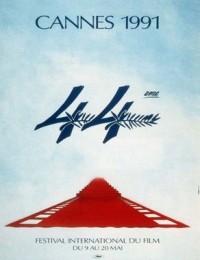 The 44th Cannes Film Festival was held from 9 to 20 May 1991. The Palme d'Or went to the Barton Fink by Joel Coen and Ethan Coen.

Pál Adrienn is a 2010 Hungarian drama film directed by Ágnes Kocsis. It was screened in the Un Certain Regard section at the 2010 Cannes Film Festival.

Ylljet Aliçka is an Albanian writer and scriptwriter. He is in Albania mostly known as the author of the controversial novel A story with internationals, which satirises the diplomatic elite accredited in Albania. 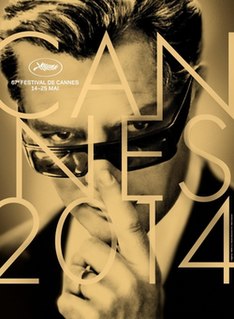 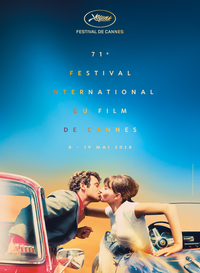