Jeff Greenwood (born May 15, 1975) is an American former snowboarder. He competed in the men's parallel giant slalom event at the 2002 Winter Olympics. [1] 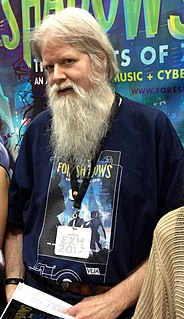 Ed Greenwood is a Canadian fantasy writer and the original creator of the Forgotten Realms game world. He began writing articles about the Forgotten Realms for Dragon magazine beginning in 1979, and subsequently sold the rights to the setting to TSR, the creators of the Dungeons & Dragons roleplaying game, in 1986. He has written many Forgotten Realms novels, as well as numerous articles and D&D game supplement books. 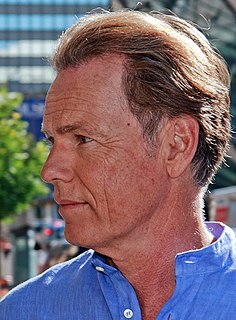 Stuart Bruce Greenwood is a Canadian actor and producer. He is known for his role as the American president John F. Kennedy in Thirteen Days, for which he won the Satellite Award for Best Supporting Actor – Motion Picture, and as Captain Christopher Pike in J. J. Abrams's Star Trek reboot series. He has been nominated for three Canadian Screen Awards, once for Best Actor and twice for Best Supporting Actor. In television, he starred as Gil Garcetti in The People v. O. J. Simpson: American Crime Story, and has appeared in Mad Men, St. Elsewhere, Knots Landing, and John from Cincinnati. He currently stars as Dr. Randolph Bell in the Amy Holden Jones-created medical drama The Resident. 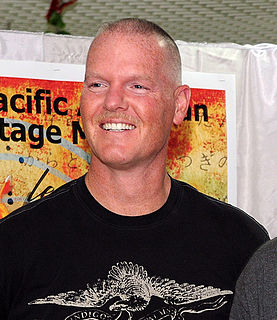 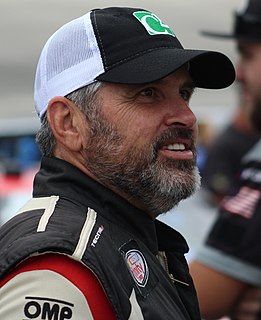 Jeffrey Lynn Green is an American retired professional stock car racing driver and crew chief. He most recently worked for RSS Racing as the crew chief for their No. 28 car in the ARCA Menards Series, driven by Kyle Sieg, and also competed part-time in the NASCAR Xfinity Series as a start and park driver for the team.

This is a list of award winners and league leaders for the Houston Astros, an American professional baseball team based in Houston. The Astros compete in Major League Baseball (MLB) as a member club of the American League (AL), having moved to the league in 2013 after spending their first 51 seasons in the National League (NL). 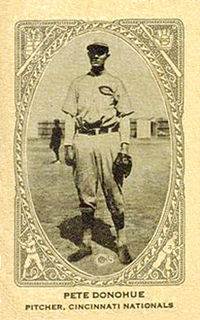 Peter Joseph Donohue was a right-handed starting pitcher with a 12-year career from 1921 to 1932. He played for the Cincinnati Reds, New York Giants, both of the National League, and the Cleveland Indians and Boston Red Sox of the American League. His interment was located at Fort Worth's Greenwood Memorial Park along with Tom Baker and Jackie Tavener. 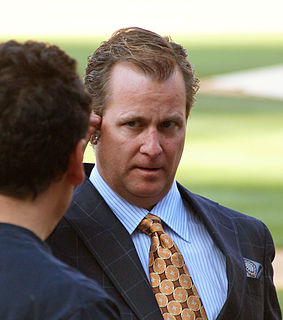 Jeffrey Hoke Brantley is an American former professional baseball relief pitcher who played in Major League Baseball (MLB) for 14 seasons, from 1988 to 2001. Brantley currently is a broadcaster for the Cincinnati Reds. 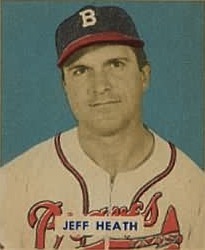 John Geoffrey Heath was a Canadian-born American left fielder in Major League Baseball (MLB) who played most of his career for the Cleveland Indians.

The 1994 Southern Miss Golden Eagles football team was an American football team that represented the University of Southern Mississippi as an independent during the 1994 NCAA Division I-A football season. In their fourth year under head coach Jeff Bower, the team compiled a 6–5 record.