A maid, or housemaid or maidservant, is a female domestic worker. In the Victorian era domestic service was the second largest category of employment in England and Wales, after agricultural work. [1] In developed Western nations, full-time maids are now only found in the wealthiest households. In other parts of the world, maids remain common in urban middle-class households.

"Maid" in Middle English meant an unmarried woman, especially a young one, or specifically a virgin. These meanings lived on in English until recent times (and are still familiar from literature and folk music), alongside the sense of the word as a type of servant. [2] [3]

In the contemporary Western world, comparatively few households can afford live-in domestic help, usually relying on cleaners, employed directly or through an agency (Maid service). Today a single maid may be the only domestic worker that upper-middle class households employ, as was historically the case.

Maids perform typical domestic chores such as laundry, ironing, cleaning the house, grocery shopping, cooking, and caring for household pets. They may also take care of children, although there are more specific occupations for this, such as nanny. In some poor countries, maids take care of the elderly and people with disabilities. Many maids are required by their employers to wear a uniform.

Legislation in many countries makes certain living conditions, working hours, or minimum wage a requirement of domestic service. Nonetheless, the work of a maid has always been hard, involving a full day, and extensive duties.[ citation needed ]

Maids were once part of an elaborate hierarchy in great houses, where the retinue of servants stretched up to the housekeeper and butler, responsible for female and male employees respectively. The word "maid" itself means an unmarried young woman or virgin. Domestic workers, particularly those low in the hierarchy, such as maids and footmen, were expected to remain unmarried while in service, [4] [5] and even highest-ranking workers such as butlers could be dismissed for marrying.[ citation needed ]

In Victorian England, all middle-class families would have "help", but for most small households, this would be only one employee, the maid of all work, often known colloquially as "the girl".

Historically many maids suffered from Prepatellar bursitis, an inflammation of the Prepatellar bursa caused by long periods spent on the knees for purposes of scrubbing and fire-lighting, leading to the condition attracting the colloquial name of "Housemaid's Knee". [6]

Foreign women are employed in Saudi Arabia, Kuwait, Qatar, Nigeria, Hong Kong, Japan and United Arab Emirates in large numbers to work as maids or other roles of domestic service, and are often vulnerable to multiple forms of abuse. [7] [8] [9]

In some areas in the region the word "maid" is avoided. This is most likely due to the fact that it sounds like a racially derogatory term in Afrikaans. The Afrikaans word for a mite (small arachnid) has been used demeaningly to refer to woman of colour. The english word for a friend: "mate" is also avoided for this reason.

Maids traditionally have a fixed position in the hierarchy of the large households, and although there is overlap between definitions (dependent on the size of the household) the positions themselves would typically be rigidly adhered to. The usual classifications of maid in a large household are:

In more modest households a single maid-of-all-work or skivvy was often the only staff. It is possible this word originates from the Italian for slave ("schiavo"—"owned person").

The American television drama The Gilded Age , set in the 1880s in New York City, depicts the lives of maids living and working in the great houses of the era. 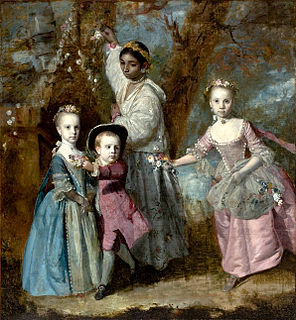 A nursemaid is a mostly historical term for a female domestic worker who cares for children within a large household. The term implies that she is an assistant to an older and more experienced employee, a role usually known as nurse or nanny. A family wealthy enough to have multiple servants looking after the children would have a large domestic staff, traditionally within a strict hierarchy, and a large house with nursery quarters.

Mrs. Beeton's Book of Household Management, also published as Mrs. Beeton's Cookery Book, is an extensive guide to running a household in Victorian Britain, edited by Isabella Beeton and first published as a book in 1861. Previously published in parts, it initially and briefly bore the title Beeton's Book of Household Management, as one of the series of guide-books published by her husband, Samuel Beeton. The recipes were highly structured, in contrast to those in earlier cookbooks. It was illustrated with many monochrome and colour plates. 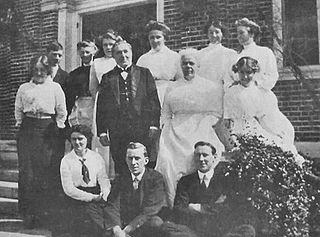 A domestic worker is a person who works within the scope of a residence. The term "domestic service" applies to the equivalent occupational category. In traditional English contexts, such a person was said to be "in service". Domestic workers perform a variety of household services for an individual, from providing cleaning and household maintenance, or cooking, laundry and ironing, or care for children and elderly dependents, and other household errands. 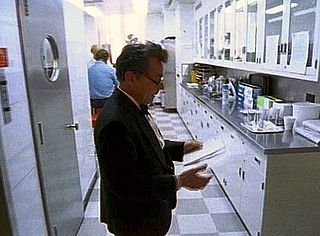 A butler is a person who works in a house serving and is a domestic worker in a large household. In great houses, the household is sometimes divided into departments with the butler in charge of the dining room, wine cellar, and pantry. Some also have charge of the entire parlour floor, and housekeepers caring for the entire house and its appearance. A butler is usually male, and in charge of male servants, while a housekeeper is usually a woman, and in charge of female servants. Traditionally, male servants were better paid and of higher status than female servants. The butler, as the senior male servant, has the highest servant status. He can also sometimes function as a chauffeur.

A footman or footboy is a male domestic worker employed mainly to wait at table or attend a coach or carriage. 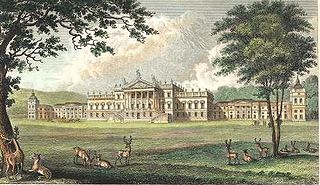 A great house is a large house or mansion with luxurious appointments and great retinues of indoor and outdoor staff. The term is used mainly historically, especially of properties at the turn of the 20th century, i.e., the late Victorian or Edwardian era in the United Kingdom and the Gilded Age in the United States.

A cook or private chef is a household staff member responsible for food preparation. 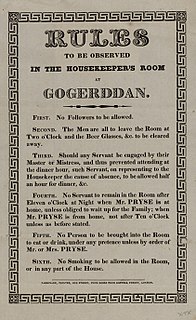 A housekeeper, is an individual responsible for the supervision of a house's cleaning staff. The housekeeper may also perform the cleaning duties themself.

The servants' hall is a common room for domestic workers in a great house. The term usually refers to the servants' dining room.

A between maid was a female junior domestic worker in a large household with many staff. The position became largely defunct in the 20th century, as few households needed or could afford great retinues of domestic workers with the elaborate hierarchy of the past.

In great houses, scullery maids were the lowest-ranked and often the youngest of the female domestic servants and acted as assistant to a kitchen maid.

Bagshot Park is a royal residence located near Bagshot, a village 11 miles (18 km) south of Windsor. It is on Bagshot Heath, a fifty square-mile tract of formerly open land in Surrey and Berkshire. Bagshot Park occupies 21 hectares within the designated area of Windsor Great Park.

With respect to human trafficking, Saudi Arabia was designated, together with Bolivia, Ecuador, Qatar, United Arab Emirates, Burma, Jamaica, Venezuela, Cambodia, Kuwait, Sudan, Cuba, North Korea, and Togo, as a Tier 3 country by the United States Department of State in its 2005 Trafficking in Persons Report required by the Victims of Trafficking and Violence Protection Act of 2000 on which this article was originally based. Tier 3 countries are "countries whose governments do not fully comply with the minimum standards and are not making significant efforts to do so." The 2006 report shows some effort by the Kingdom to address the problems, but continues to classify the Kingdom as a Tier 3 country. The report recommends, "The government should enforce existing Islamic laws that forbid the mistreatment of women, children, and laborers..."

The Master of the Household is the operational head of the "below stairs" elements of the Royal Households of the United Kingdom. The role has charge of the domestic staff, from the Royal Kitchens, the pages and footmen, to the housekeeper and their staff.

Angus Hudson is a fictional character from the ITV drama Upstairs, Downstairs, portrayed by actor Gordon Jackson from 1971 until 1975. 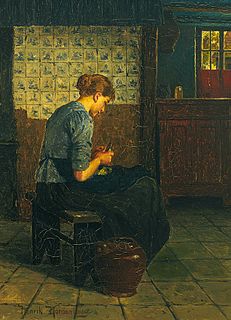 A kitchen maid or kitchen girl is a young housemaid, or other junior female domestic worker.

Margaret Powell was an English writer. Her book about her experiences in domestic service, Below Stairs, became a best-seller and she went on to write other books and became a television personality. Below Stairs was an impetus for Upstairs, Downstairs and the basis of Beryl's Lot, and is one of the inspirations of Downton Abbey.

Ruth Mott was an English domestic servant who became a television cook and personality. Mott spent most of her life working in country houses with her television work not beginning until the age of 70, when her knowledge of a working Victorian kitchen was used for the television show The Victorian Kitchen.