Minister for Energy is a position in the government of Western Australia, currently held by Bill Johnston of the Labor Party. The position was first created after the 1959 state election, for the government of David Brand, and has existed in almost every government since then. The minister is responsible for Energy Policy WA (a standalone sub-department of the state's Department of Mines, Industry Regulation and Safety), which oversees Western Australia's energy sector.

The State Electricity Commission of Victoria is a government-owned electricity supplier in Victoria, Australia. It was set up in 1918, and by 1972 it was the sole agency in the state for electricity generation, transmission, distribution and supply. Control of the SECV was by a Board of Commissioners appointed by the Victorian Government. After 1993, the SECV was disaggregated into generation, transmission and distribution companies, which were further split and then privatised in the mid to late 1990s. However, electricity supply agreements with the Portland and Point Henry aluminium smelters were retained by SECV, which continued as their electricity supplier. 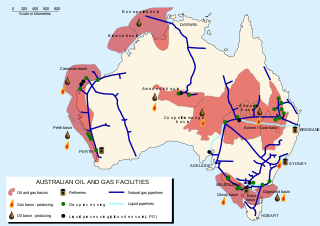 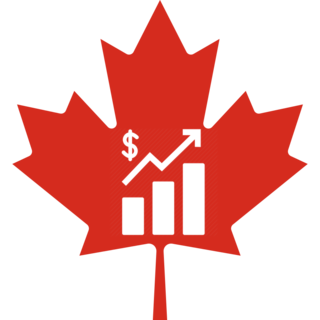 Queensland's energy policy is based on the year 2000 document called the Queensland Energy Policy: A Cleaner Energy Strategy. The Queensland Government assists energy development through the Department of Energy and Water Supply. The state is noted for its significant contribution to coal mining in Australia. The primary fuel for electricity generation in the state is coal with coal seam gas becoming a significant fuel source. Queensland has 98% of Australia's reserves of coal seam gas. An expansion of energy-intensive industries such as mining, economic growth and population growth have created increased demand for energy in Queensland. 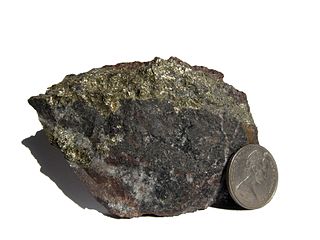 The Tonkin Ministry was the 25th Ministry of the Government of Western Australia, led by Labor Premier John Tonkin and deputy Herb Graham. It commenced on 3 March 1971, eleven days after the Brand–Nalder Ministry, led by Premier David Brand of the Liberal Party, was defeated at the 1971 election. The ministry was followed by the Court–McPharlin Ministry on 8 April 1974 after the Labor Party lost government at the state election held on 31 March. 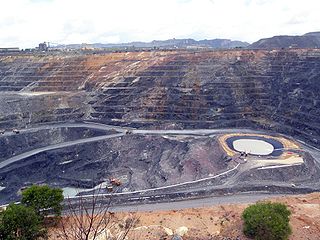 Radioactive ores were first extracted in South Australia at Radium Hill in 1906 and Mount Painter in 1911. 2,000 tons of ore were treated to recover radium for medical use. Several hundred kilograms of uranium were also produced for use in ceramic glazes.

A Ministry of Energy or Department of Energy is a government department in some countries that typically oversees the production of fuel and electricity; in the United States, however, it manages nuclear weapons development and conducts energy-related research and development. The person in charge of such a department is usually known as a Minister of Energy or Minister for Energy.

Nuclear energy in Portugal is very limited and strictly non-commercial. Portugal has one 1MW research reactor located in the National Nuclear Research Centre at Sacavém, which is in permanent shutdown state. Further nuclear energy activities are not planned in the near future. Other nuclear activities include medical applications such as radiology, radiotherapy and nuclear medicine, as well as use of industrial radioactive sources. 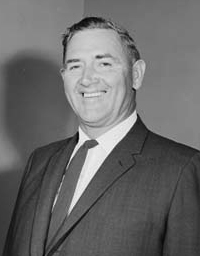 Jeffrey Phillip Carr is a former Australian politician who was a Labor Party member of the Legislative Assembly of Western Australia from 1974 to 1991, representing the seat of Geraldton. He served as a minister in the governments of Brian Burke, Peter Dowding, and Carmen Lawrence.

Peter Vernon Jones was an Australian politician who served as a member of the Legislative Assembly of Western Australia from 1974 to 1986, representing the seat of Narrogin. He was a minister in the governments of Charles Court and Ray O'Connor.

Minister for Commerce and Industrial Relations is a position in the government of Western Australia, currently held by John Quigley of the Labor Party. The position was first created after the 1993 state election, for the government of Richard Court. The minister is responsible for the state government's Department of Commerce.