No Business is the tenth album by the sound collage band Negativland. While the songs encompass a variety of topics, the overarching theme of the album is copyright issues, especially those pertaining to peer-to-peer file sharing. Although the title track and especially the track "Downloading" are the only ones that explicitly relate to this topic, the rest of the album can technically be considered so, because they consist entirely of samples, unlike Negativland's other albums.

The album is especially unique in Negativland's body of work because it is their first to not contain any original sounds by Negativland, but use exclusively "stolen" sound. It does not come in a regular-sized CD case. Instead, it comes in a flip-open package about the size of a book covered with images of copyrighted characters (again referencing copyright issues.) The package contains the CD and two other items: Two Relationships to a Cultural Public Domain, a 49-page essay book pertaining to copyright law; and a yellow whoopie cushion with a black copyright symbol on it, referencing the band's motto-of-sorts "N©!". The CD itself also contains a bonus music video for an earlier track, "Gimme the Mermaid", which first appeared on Fair Use: The Story of the Letter U and the Numeral 2 . The surreal video was created by then-Disney animator Tim Maloney using his company's equipment during after-hours, and is the first-ever music video for a Negativland cut. One can load the CD on a computer and check its contents to find the video.

The audio tapes used to create the song "God Bull" on this album (from Disneyland's "Great Moments with Mr. Lincoln" attraction, one of many sets of tapes acquired from a former employee) would later inspire the animatronic Abraham Lincoln in the Negativlandland exhibit, opened in September 2005, in Manhattan's Gigantic Artspace gallery. The audio used in the Lincoln statue, in contrast, comes from blooper tapes. The sound engineer telling Lincoln's voice actor what to do is left untouched, but Lincoln's own voice is edited into madness, conveying the image of a robot on the verge of breaking down.

The songs "Favorite Things" and "No Business" both had music videos made and released on the DVD Our Favorite Things in October 2007, along with Negativland's other "hits".

The Evolution Control Committee is an experimental music band based in Columbus, Ohio. The ECC was founded by Mark Gunderson in Columbus, in 1986. They create music that falls within the borders of the sound collage genre, as it typically uses uncleared and illegal samples from various sources as a form of protest against copyright law. The ECC also produces numerous audio experiments, such as the disfiguring of compact discs in live performance, known as "CDestruction", and has produced a few video works as well, ranging from re-edited 50's corporate shorts to Teddy Ruxpin reciting the works of William S. Burroughs. Other activities include culture jamming. 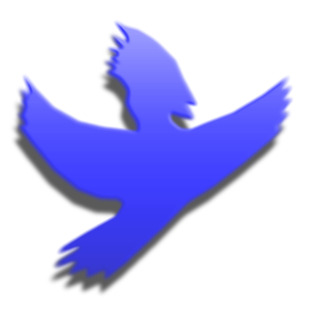 Soulseek is a peer-to-peer (P2P) file-sharing network and application. The term Soulseek might refer to (1) one of the two networks, or (2) one of the three official user client interfaces. Soulseek is used mostly to exchange music, although users are able to share a variety of files. Soulseek was created by Nir Arbel, an Israeli programmer from Safed.

As used by copyright theorists, the term copynorm is used to refer to a normalized social standard regarding the ethical issue of duplicating copyrighted material.

A digital music store is a business that sells digital audio files of music recordings over the Internet. Customers gain ownership of a license to use the files, in contrast to a music streaming service, where they listen to recordings without gaining ownership. Customers pay either for each recording or on a subscription basis. Online music stores generally also offer partial streaming previews of songs, with some songs even available for full length listening. They typically show a picture of the album art or of the performer or band for each song. Some online music stores also sell recorded speech files, such as podcasts, and video files of movies.

Over the Edge is a sound collage radio program hosted and produced in the United States by Jon Leidecker ("Wobbly") and Robert Cole ("KrOB"), who took over in 2015 after the death of longtime host Don Joyce. 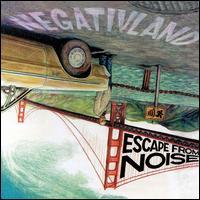 An album is a collection of audio recordings issued as a collection on compact disc (CD), vinyl, audio tape, or another medium such as digital distribution. Albums of recorded sound were developed in the early 20th century as individual 78-rpm records collected in a bound book resembling a photograph album; this format evolved after 1948 into single vinyl long-playing (LP) records played at 33+1⁄3 rpm. 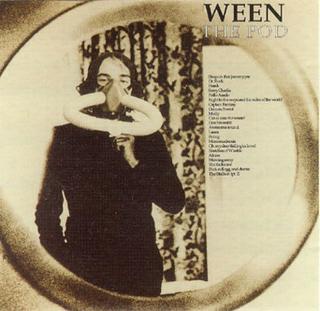 The Pod is the second studio album by American rock band Ween. It was released on September 20, 1991, by Shimmy Disc. 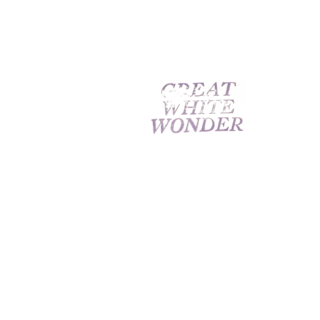 A bootleg recording is an audio or video recording of a performance not officially released by the artist or under other legal authority. Making and distributing such recordings is known as bootlegging. Recordings may be copied and traded among fans without financial exchange, but some bootleggers have sold recordings for profit, sometimes by adding professional-quality sound engineering and packaging to the raw material. Bootlegs usually consist of unreleased studio recordings, live performances or interviews without the quality control of official releases.

"I Turn My Camera On" is a song by American indie rock band Spoon, the third track on their fifth studio album, Gimme Fiction (2005). It was first released as a download single on March 30, 2005, and later as a 7-inch and CD single on July 4, 2005. It was released through Merge Records in the US and Matador Records in the UK, who also distributed the download release. The song was written by band frontman Britt Daniel and produced by Daniel, Jim Eno, and Mike McCarthy. Daniel wrote the song after hearing "Take Me Out" by Franz Ferdinand, and was influenced by the works of Prince to sing with falsetto vocals on the track. Daniel's lyrics are about "emotional distance", centering around a narrator who documents their surrounding world with a camera instead of actually engaging with it. Musically, the band focused more on creating a sound influenced by dance and soul music. 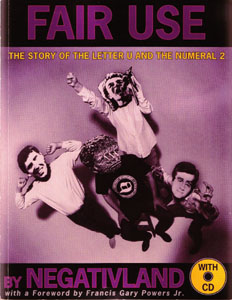 Fair Use: The Story of the Letter U and the Numeral 2 is a 270-page book and ten track CD released in 1995 by Negativland detailing their lawsuits with U2's record label Island Records for their EP U2, including many legal documents and correspondences.

A Big 10-8 Place is the third album by Negativland, released in 1983. It was the first album with the involvement of band member Don Joyce. The album's title is a reference to the radio ten-code "10-8," which means "back in service" or "available for next call" in the context of common CB radio usage. The lyrics and collage sound clips on the album make frequent reference to the CB radio hobby, as well as mischief like jamming. 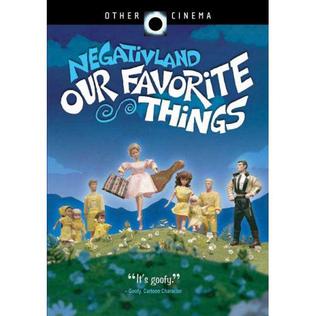 Plunderphonics is a music genre in which tracks are constructed by sampling recognizable musical works. The term was coined by composer John Oswald in 1985 in his essay "Plunderphonics, or Audio Piracy as a Compositional Prerogative", and eventually explicitly defined in the liner notes of his Grayfolded album. Plunderphonics can be considered a form of sound collage. Oswald has described it as a referential and self-conscious practice which interrogates notions of originality and identity.

File sharing is the practice of distributing or providing access to digital media, such as computer programs, multimedia, documents or electronic books. Common methods of storage, transmission and dispersion include removable media, centralized servers on computer networks, Internet-based hyperlinked documents, and the use of distributed peer-to-peer networking.

"On the Run" is the third track from British progressive rock band Pink Floyd's 1973 album, The Dark Side of the Moon. It is an instrumental piece performed on an EMS synthesizer. It deals with the pressures of travel, which, according to Richard Wright, would often bring fear of death.