Entomological warfare (EW) is a type of biological warfare that uses insects to interrupt supply lines by damaging crops, or direct harm to enemy combatants and civilian populations. There have been several programs which have attempted to institute this methodology, however, there has been limited application of entomological warfare against military or civilian targets, Japan being the only state known to have verifiably implemented the method against another state, namely the Chinese during World War 2. However, EW has been used more widely in antiquity, in order to repel sieges or cause economic harm to states. Research into EW was conducted during both the Cold war and World War 2 by numerous states such as the Soviet union, United States, Germany, and Canada. There have also been suggestions that it could be implemented by non-state actors in a form of bioterrorism. It is to be noted that under the Biological and Toxic Weapons Convention of 1972, use of insects to administer agents or toxins for hostile purposes, is deemed to be against international law.

Operation May Day involved a series of EW tests from April to November 1956. The tests were designed to reveal information about the dispersal of yellow fever mosquitoes in an urban area. The mosquitoes were released from ground level in Savannah, Georgia and then recovered using traps baited with dry ice. The operation was detailed in a partially declassified U.S. Army report in 1981. [1] 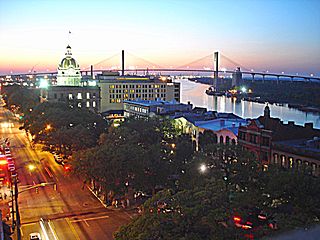 Savannah is the oldest city in the U.S. state of Georgia and is the county seat of Chatham County. Established in 1733 on the Savannah River, the city of Savannah became the British colonial capital of the Province of Georgia and later the first state capital of Georgia. A strategic port city in the American Revolution and during the American Civil War, Savannah is today an industrial center and an important Atlantic seaport. It is Georgia's fifth-largest city, with a 2018 estimated population of 145,862. The Savannah metropolitan area, Georgia's third-largest, had an estimated population of 389,494 in 2018.

Dry ice is the solid form of carbon dioxide. It is used primarily as a cooling agent. Its advantages include lower temperature than that of water ice and not leaving any residue. It is useful for preserving frozen foods where mechanical cooling is unavailable. 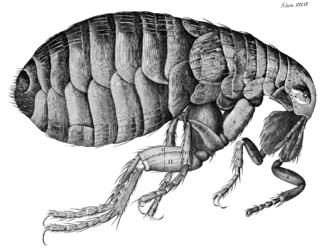 Electronic warfare (EW) is any action involving the use of the electromagnetic spectrum or directed energy to control the spectrum, attack an enemy, or impede enemy assaults. The purpose of electronic warfare is to deny the opponent the advantage of, and ensure friendly unimpeded access to, the EM spectrum. EW can be applied from air, sea, land, and/or space by manned and unmanned systems, and can target humans, communication, radar, or other assets. 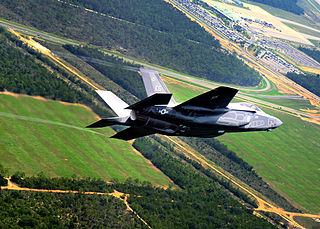 Eglin Air Force Base (AFB) is a United States Air Force base in western Florida, located about three miles (5 km) southwest of Valparaiso in Okaloosa County. 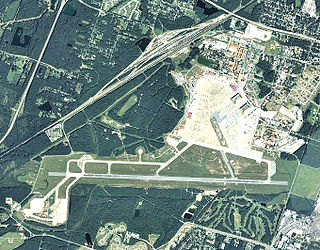 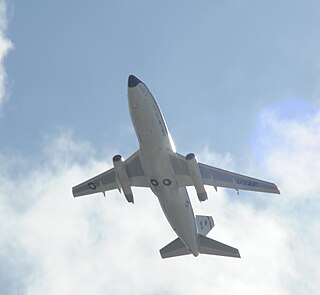 The 453d Electronic Warfare Squadron is a United States Air Force unit. It is assigned to the 53d Wing and is stationed at Lackland Air Force Base, Texas.

Naval Surface Warfare Center Crane Division is the principal tenant command located at Naval Support Activity Crane. NSA Crane is a United States Navy installation located approximately 35 miles southwest of Bloomington, Indiana and predominantly located in Martin County, but small parts also extend into Greene and Lawrence counties. It was originally established in 1941 under the Bureau of Ordnance as the Naval Ammunition Depot for production, testing, and storage of ordnance under the first supplemental Defense Appropriation Act. The base is named after William M. Crane. The base is the third largest naval installation in the world by geographic area and employs approximately 3,300 people. The closest community is the small town of Crane, which lies adjacent to the northwest corner of the facility. 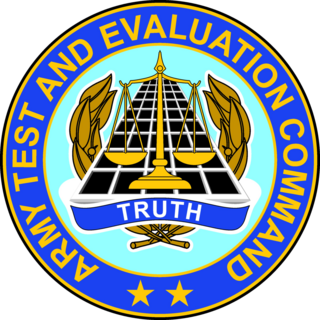 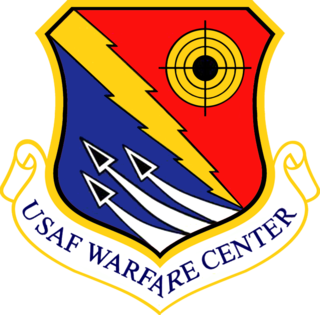 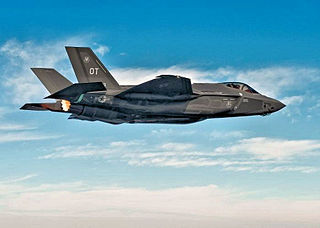 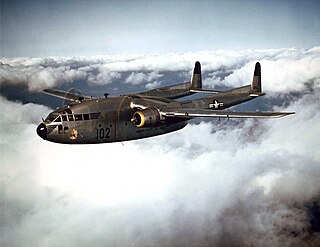 Operation LAC was a U.S. Army Chemical Corps operation which dispersed microscopic zinc cadmium sulfide (ZnCdS) particles over much of the United States and Canada in order to test dispersal patterns and the geographic range of chemical or biological weapons. 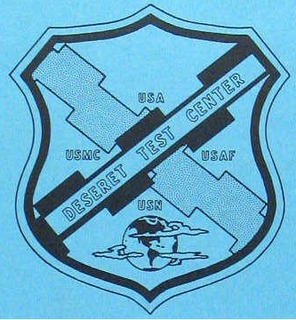