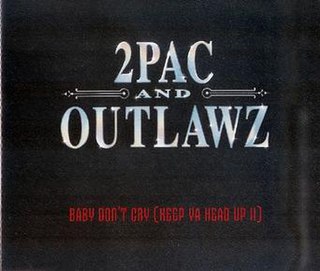 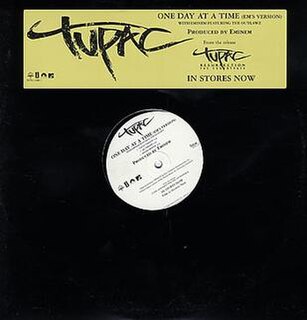 "Playa Cardz Right" is a song by American R&B recording artist Keyshia Cole. The song features late rapper 2Pac and was originally included on his sixth posthumously released album Pac's Life (2006), with most of his vocals initially recorded for his fifth studio album All Eyez on Me (1996). Cole's reworked version, produced by Ron Fair and Carvin & Ivan for Karma Productions, was released as the lead single from her third album A Different Me (2008). 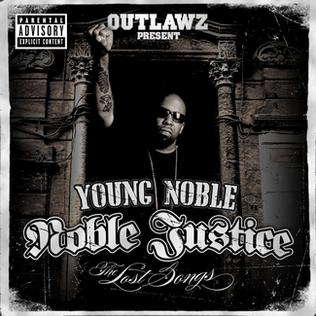 Yafeu Akiyele Fula, better known by his stage name Yaki Kadafi, was an American rapper, and a founder and member of the rap groups Outlawz and Dramacydal. 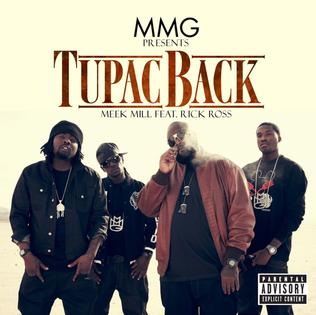 Serve & Collect III is the fourth studio album by American hip hop group Boss Hogg Outlawz. It was released on August 30, 2011 through Boss Hogg Outlawz/eOne Music. The album marked the departure of founding members Chris Ward and Killa Kyleon, who left the group prior to the album's release.

The Lost Songs Vol. 1 is a digital album by Outlawz, released March 23, 2010 on Outlaw Recordz/1Nation.