Toni Gonzaga is a Filipina singer, actor and television host. In 1998, she was cast in the longest-running Philippine comedy sketch gags show, Bubble Gang . Toni's biggest break in the entertainment television industry was her Sprite TV ad with Piolo Pascual in 2001. [1] In 2002, she became one of the main hosts in the long-time afternoon variety show Eat Bulaga. [2] [3] In the same year, she was cast in the primetime television series Habang Kapiling Ka starring Angelika dela Cruz. In March 2004, she joined Studio 23's Wazzup Wazzup with Archie Alemania and Vhong Navarro.

After she transferred to ABS-CBN in 2005, [4] Toni later become one of the main hosts of the Pinoy Big Brother series and the Sunday musical variety program ASAP . In the same year, Toni starred as one of the main leads in her first comedy-horror film, D' Anothers and in her first prime time drama series Crazy For You in which Luis Manzano was her love interest. In 2013, Gonzaga together with Robi Domingo hosted a singing reality show, The Voice of the Philippines . She then starred in Cathy Garcia-Molina's Four Sisters and a Wedding with Bea Alonzo, Shaina Magdayao, Angel Locsin and Enchong Dee. By the end of the year, she hosted the 5th season of Pinoy Big Brother. In 2014, Toni was cast to portray the role of Genina "Ginny" Gonzales in the movie, Starting Over Again , which was an instant box office hit. In the same year, she portrayed as Julie Matahimik-Valentino in ABS-CBN's sitcom Home Sweetie Home which she topbills with John Lloyd Cruz. 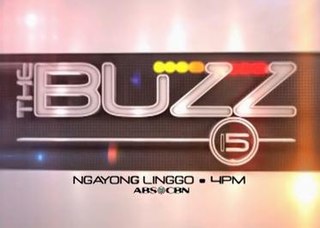 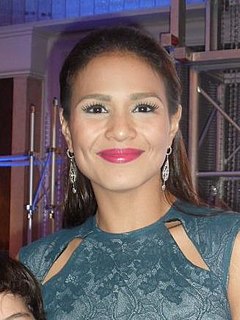 Bianca Monica Malasmas Gonzalez is a Filipino television host and model. She is married to PBA cager J.C. Intal. 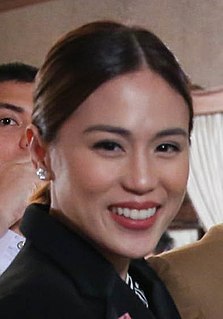 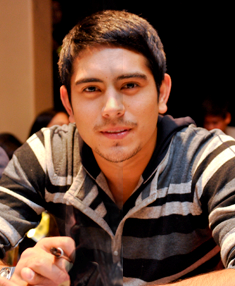 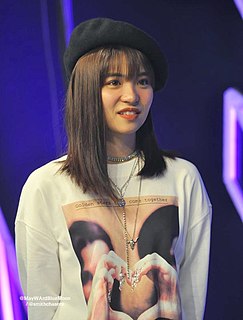 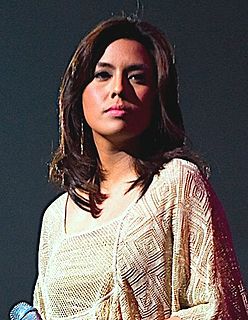 Monica Pauline "Nikki" Santos Gil-Albert is a former Filipina singer, actress, host, model, and former video jockey. She is known for being part of the afternoon remake of Carlo J. Caparas' Pieta (2008–2009), and also in 2009, she portrayed Princess Punzalan's role in the afternoon drama Nagsimula sa Puso (2009–2010). She is also well known for her lead portrayal as Jennifer "Jenny" La Peña in the 2012 remake of the 1990 radio serial of Salvador Royales' Mundo Man ay Magunaw, originally played by Jennifer Sevilla in the film version and was produced by SEIKO Films.

Erika Chryselle Gonzales Gancayco, better known by her stage name Erich Gonzales, is a Philippine actress. She is a contract artist of ABS-CBN's Star Magic. She started her showbiz career at the age of 14, as a contestant of the reality talent search Star Circle Quest. She came to prominence in her lead role Katorse.

Archie Alemania is a Filipino actor, host, comedian, and dancer. 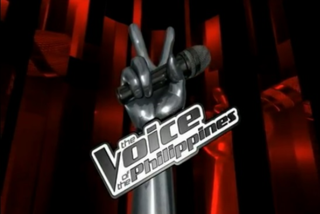 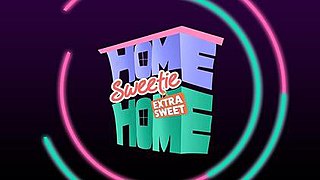 Home Sweetie Home was a Philippine situational comedy broadcast by ABS-CBN, starring Toni Gonzaga and John Lloyd Cruz. The show premiered on January 5, 2014, and currently airs every Saturday from 6:45 PM to 7:30 PM, on the network's Yes Weekend! block. It also airs worldwide via TFC. The sketch comedy tackled the lives of a newly married couple and their ways to address the needs of a growing typical Filipino household.

Sofia Louise Alejandro Andres, is a Filipina actress and commercial model. She is best known for her roles in Princess and I, She's Dating the Gangster, Relaks, It's Just Pag-Ibig, Forevermore, Pusong Ligaw and Bagani. She is currently managed by Star Magic, ABS-CBN's talent management arm.