Too Gangsta for Radio

West Coast hip hop is a regional genre of hip hop music that encompasses any artists or music that originated in the West Coast region of the United States. West Coast Hip-Hop began to dominate from a radio play and sales standpoint during the early to-mid 1990s with the birth of G-Funk and the emergence of record labels such as Suge Knight and Dr Dre's Death Row Records, Ice Cube's Lench Mob Records and the continued success of Eazy-E's Ruthless Records and others.

G-funk, or gangsta-funk, is a subgenre of hip hop music that emerged from West Coast gangsta rap in the early 1990s, heavily influenced by 1970s funk sound of artists such as Parliament-Funkadelic. 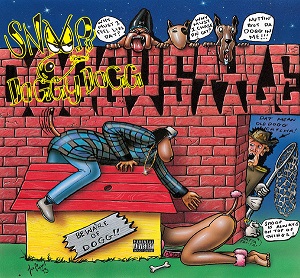 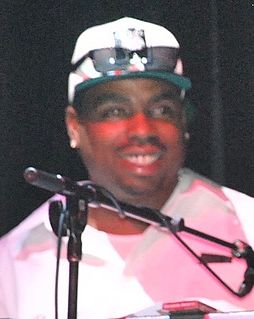 Delmar Drew Arnaud, of the stage name Daz Dillinger, formerly Dat Nigga Daz, and commonly Daz, is an American rapper and record producer who, in the 1990s, at Death Row Records, aided the catapult of West Coast rap and gangsta rap into the mainstream. Along with Kurupt, he also forms a rap duo, Tha Dogg Pound. 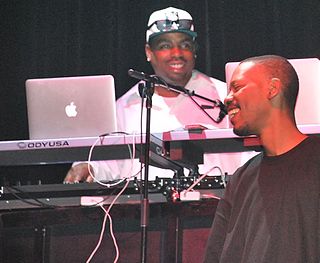 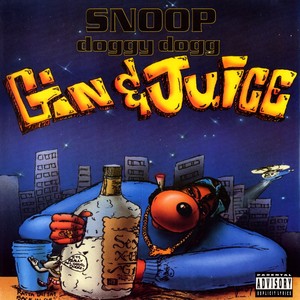 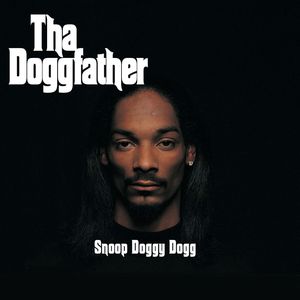 Tha Doggfather is the second studio album by American rapper Snoop Dogg. It was released on November 12, 1996, by Death Row Records and Interscope Records. After the success of his debut album Doggystyle (1993), Snoop was charged with murder and in 1995, spent time preparing for the case that went to trial. In February 1996, he was cleared of all charges and began working on his second album without Dr. Dre providing work as a record producer. This was Snoop's final album on Death Row Records under his name of Snoop Doggy Dogg. Recording sessions took place from February 1996 to October 1996, with Suge Knight filling in as the executive producer on the album, alongside the additional production from several record producers such as DJ Pooh, Daz Dillinger, Soopafly and L.T. Hutton; as well as guest appearances from Charlie Wilson, Kurupt tha Kingpin, Tray Dee and Warren G, among others. 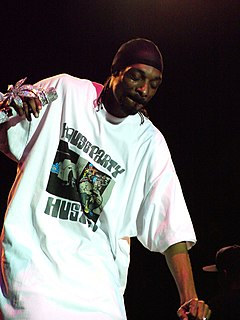 "2 of Amerikaz Most Wanted" is a song written by American hip hop artist 2Pac, Snoop Doggy Dogg and Daz Dillinger for 2Pac's 1996 double album All Eyez on Me. The song is a duet performed by 2Pac and Snoop Dogg. "2 of Amerikaz Most Wanted" was released as promotional single and was the album's second single after "California Love". The song peaked at number 46 on the US Billboard Hot R&B/Hip-Hop Airplay chart. The song contains an interpolations of "The Message" by Grandmaster Flash and The Furious Five and "Radio Activity Rap " by MC Frosty and Lovin' C.

Ricardo Emmanuel Brown, of the stage name Kurupt, is an American rapper who aided West Coast and gangsta rap's rise via 1990s verses helping set lasting trends. With Daz, he forms a rap duo, Tha Dogg Pound, but in 1996 left Death Row Records. His first solo album arrived in 1998. After feuding, the duo reunited in 2005. Kurupt has been in rap supergroups, too, like the DPGC, including Snoop Dogg. 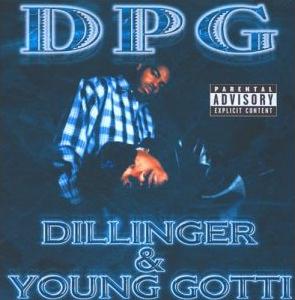 Dillinger & Young Gotti is the second studio album by rap group Tha Dogg Pound. It was released independently on D.P.G.. It debuted at #124 on the billboard charts. Another Dogg Pound album was released that year. Death Row Records released 2002, a collection of unreleased material recorded by Tha Dogg Pound while they were signed to the label. 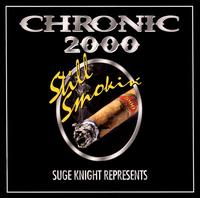 Only on the Left Side is the tenth solo studio album by American rapper Daz Dillinger. It was released on August 12, 2008 through D.P.G. Recordz/Fontana Distribution, while had been initially scheduled for an April or May release. Production was handled by Ivan Johnson, Soopafly, Lil' Ronnie, Salam Wreck, Swizz Beatz, and Daz himself, who also served as executive producer. It features guest appearances from Keak da Sneak, Krayzie Bone, Kurupt, Manish Man, Nicole Wray, Obie Trice, Snoop Dogg, Soopafly, Swizz Beatz, Tyrese and Big Von. The album peaked at number 38 on the Top R&B/Hip-Hop Albums, number 17 on the Top Rap Albums and number 46 on the Independent Albums charts in the United States with 2,132 copies sold in its first week. It was preceded by the only single "Dip Drop Stop Dip". 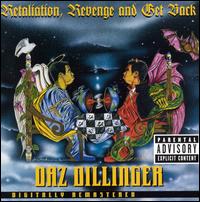 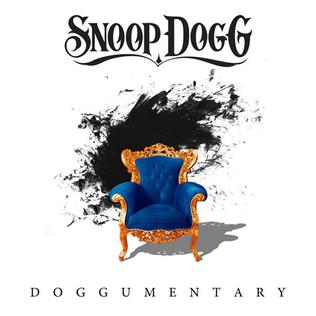 Christen Kelley, better known by his stage name Slip Capone, was an American rapper and member of DPGC from Hawthorne, California, California.