Triphyllozoon is a genus of bryozoans in the family Phidoloporidae. [1] 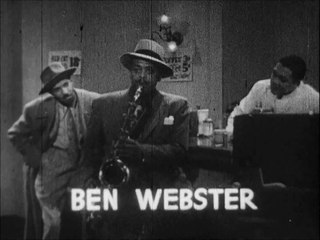 Clan Chattan is a unique confederaton of Highland clans. The clan is distinctive in highland clan history in that it was acknowledged to be a community or confederation, of twelve separate Scottish clans, who each had their own clan chief recognized under Scottish law, but who were united under and bound to a superior chief of the confederation for mutual solidarity, sustenance and protection in the Middle Ages and early modern period in the Scottish Highlands. 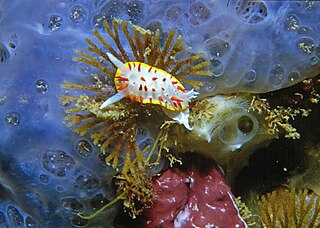 Bugula is a genus of common colonial arborescent bryozoa, often mistaken for seaweed. It commonly grows upright in bushy colonies of up to 15 cm in height.

MacGillivray Freeman Films is an American film studio based in Laguna Beach, California and founded in the mid-1960s by Greg MacGillivray and Jim Freeman. It produces documentaries, feature films, and IMAX films.

Sir Donald Charles MacGillivray was a Scottish colonial administrator who served as the last British High Commissioner in Malaya.

Alexander Andrew McGillivray was a lawyer and provincial level politician from Alberta, Canada. He served as a member of the Legislative Assembly of Alberta representing the electoral district of Calgary from 1926 to 1930. He served as leader of the Alberta Conservative party from 1925 to 1929.

Reteporella is a genus of bryozoans in the family Phidoloporidae.

Diaspidina is a subtribe of armored scale insects. It occurs mostly in the Americas and Africa, with a few species in tropical Asia. In the Americas Pseudoparlatoria is the largest genus, with Diaspis second; in Africa Diaspis is the largest genus. The grouping identified by Balachowsky in 1954 as the subtribe Diaspidina, are now the tribe Diaspidini.

Edmund A. MacGillivray was a political figure in the Canadian province of Ontario, who represented Glengarry in the Legislative Assembly of Ontario as a Liberal member from 1937 to 1948.

William MacGillivray was an Australian politician. He was an independent member of the South Australian House of Assembly from 1938 to 1956, representing the electorate of Chaffey.

Craig MacGillivray is a Scottish former professional snooker player. He competed on the main tour between 1991 and 2001, and was ranked 85th for the 2000/2001 season.

Catenicella are a genus of bryozoans in the family Catenicellidae.

Blennocampinae is a subfamily of common sawflies in the family Tenthredinidae. There are more than 100 genera and 600 described species in Blennocampinae.