Tristan Needham is a British mathematician and professor of mathematics at the University of San Francisco.

Tristan is the son of social anthropologist Rodney Needham of Oxford, England. He attended the Dragon School. Later Needham attended the University of Oxford and studied physics at Merton College, and then transferred to the Mathematical Institute where he studied under Roger Penrose. He obtained his D.Phil. in 1987 and in 1989 took up his post at University of San Francisco. [1] [2]

In 1993 he published A Visual Explanation of Jensen's inequality . [3] The following year he published The Geometry of Harmonic Functions, which won the Carl B. Allendoerfer Award for 1995. [4] [5]

Needham wrote the book Visual Complex Analysis, which has received positive reviews. [6] Though it is described as a "radical first course in complex analysis aimed at undergraduates", writing in Mathematical Reviews D.H. Armitage said that "the book will be appreciated most by those who already know some complex analysis." [7] In fact Douglas Hofstadter wrote "Needham's work of art with its hundreds and hundreds of beautiful figures á la Latta, brings complex analysis alive in an unprecedented manner". [8] Hofstadter had studied complex analysis at Stanford with Gordon Latta, and he recalled "Latta's amazingly precise and elegant blackboard diagrams". In 2001 a German language version, translated by Norbert Herrmann and Ina Paschen, was published by R. Oldenbourg Verlag, Munich.

John Willard Milnor is an American mathematician known for his work in differential topology, K-theory and dynamical systems. Milnor is a distinguished professor at Stony Brook University and one of the five mathematicians to have won the Fields Medal, the Wolf Prize, and the Abel Prize 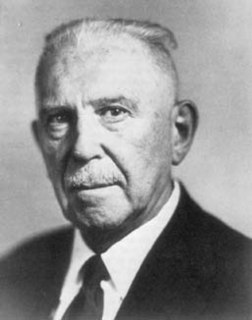 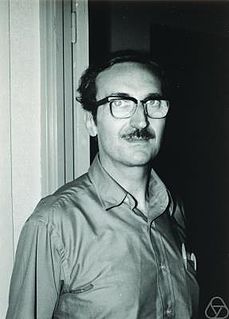 Eugenio Calabi is an Italian-born American mathematician and the Thomas A. Scott Professor of Mathematics, Emeritus, at the University of Pennsylvania, specializing in differential geometry, partial differential equations and their applications. 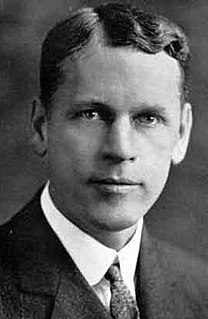 The Leroy P. Steele Prizes are awarded every year by the American Mathematical Society, for distinguished research work and writing in the field of mathematics. Since 1993, there has been a formal division into three categories. 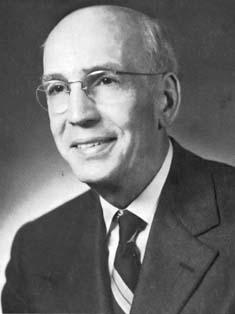 Carl Barnett Allendoerfer was an American mathematician in the mid-twentieth century, known for his work in topology and mathematics education. 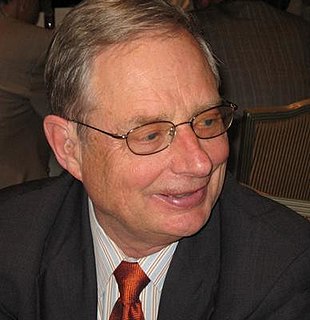 John Colin Stillwell is an Australian mathematician on the faculties of the University of San Francisco and Monash University. 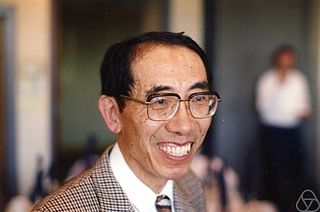 Shoshichi Kobayashi was a Japanese mathematician. He was the eldest brother of electrical engineer and computer scientist Hisashi Kobayashi. His research interests were in Riemannian and complex manifolds, transformation groups of geometric structures, and Lie algebras. 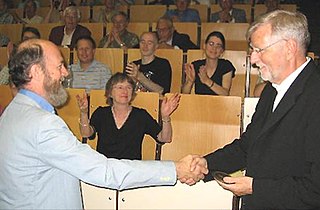 Steven George Krantz is an American scholar, mathematician, and writer. He has authored more than 280 research papers and more than 135 books. Additionally, Krantz has edited journals such as the Notices of the American Mathematical Society and The Journal of Geometric Analysis.

Raymond O'Neil Wells Jr., "Ronny", is an American mathematician, working in complex analysis in several variables as well as wavelets.

Frank A. Farris is an American mathematician. Hi is a Professor of Mathematics and Computer Science at Santa Clara University. He is also an editor, author, and artist whose work concerns mathematical topics. Farris is known primarily for mathematical exposition and his promotion of visual mathematics through computer science.