Unrest is the eponymously titled debut studio album of Washington, D.C. Indie band Unrest, released on May 1, 1985 by TeenBeat Records. [2] [3]

All tracks are written by Unrest, except where noted.

Adapted from the Unrest liner notes. [4] 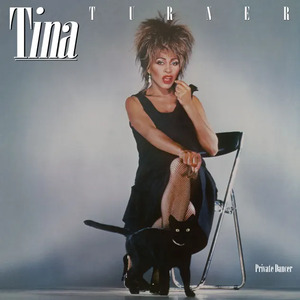 Private Dancer is the fifth solo studio album by Tina Turner. It was released on May 29, 1984 through Capitol Records and was her first album released through the label. Recording sessions for the album took place at several studios in England and was overseen by four different production teams, including Rupert Hine, and Martyn Ware and Ian Craig Marsh of Heaven 17. A radical departure from the rhythm and blues sound Turner had performed with her former husband and performing partner Ike Turner, the tracks in the album are a mixture of uptempos and ballads, inspired by pop and rock genres; it also features elements of smooth jazz and R&B.

Unrest is an indie rock band from the Washington, D.C. area. It was one of Mark Robinson's projects for what would eventually become the TeenBeat label, also created by Mark while in high school. Developing from an experimental approach of never playing the same song twice, earlier material seemed to be influenced by everything from punk to funk to Ennio Morricone. Original members Mark (guitar) and drummer Philip Krauth were joined by Bridget Cross on bass in 1990 and their sound evolved into a minimalist but lively kind of pop. The two full-length albums released with this line up, 1992's Imperial f.f.r.r. and 1993's Perfect Teeth featured finely crafted pop songs interspersed with strange avant-garde percussive and sonic tracks. EPs released around the same time period reveal an even more pronounced gap between pop and experimental elements. The group broke up in 1994 with Philip pursuing a solo career and Mark and Bridget continued for a time as Air Miami, which released two singles and one album, me me me. Since Air Miami's demise in the mid '90s, Mark has continued to release various solo projects, as well as albums with his bands Cotton Candy and Flin Flon, and continues to run the TeenBeat label as well. 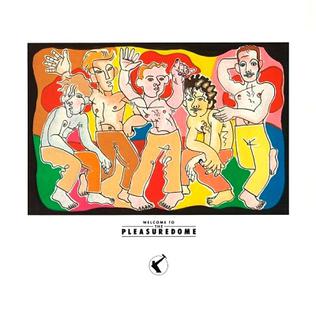 Welcome to the Pleasuredome is the debut studio album by Frankie Goes to Hollywood, first released by ZTT and Island Records on 29 October 1984. Originally issued as a vinyl double album, it was assured of a UK chart entry at number one due to reported advance sales of over one million. The album was also a top ten seller internationally in countries such as Switzerland, Sweden, and New Zealand. 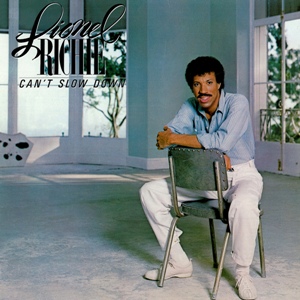 Can't Slow Down is the second solo studio album by American recording artist Lionel Richie. It was released on October 11, 1983 by Motown Records. It has sold over 20 million copies, and is Richie's best-selling album of all time. Five singles were released from Can't Slow Down, all of which hit the top ten of the Billboard Hot 100 chart, including two that reached No. 1: "All Night Long " and "Hello". The album also won the Grammy Award for Album of the Year in 1985. 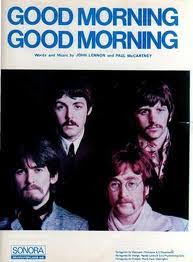 "Good Morning Good Morning" is a song by the English rock band the Beatles from their 1967 album Sgt. Pepper's Lonely Hearts Club Band. It was written by John Lennon and credited to Lennon–McCartney. Inspiration for the song came to Lennon from a television commercial for Kellogg's Corn Flakes. Another reference to contemporary television was the lyric "It's time for tea and Meet the Wife", referring to the BBC sitcom.

Teen Beat is an American independent record label, originally based in Arlington, Virginia, now based in Cambridge, Massachusetts. It was founded by Mark Robinson in 1984 at Wakefield High School, along with Phil Krauth, Andrew (Riley) Beaujon, Tim Moran, and Ian Zack. 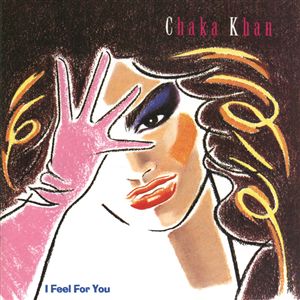 Mange Tout is the second studio album by English synth-pop duo Blancmange, released in May 1984 by London Records. It was Blancmange's most successful album, peaking at number eight on the UK Albums Chart and was certified Gold by the British Phonographic Industry (BPI) on 25 January 1985 for sales in excess of 100,000 copies. The album contained four UK top-40 singles, two of which reached the top 10. The fourth single to be released and final track on the album is a cover version of ABBA's song "The Day Before You Came".

Ladyhawke is the debut studio album by New Zealand singer and songwriter Ladyhawke. It was released on 19 September 2008 by Modular Recordings. Featuring production by Pascal Gabriel, Greg Kurstin, Kid Gloves, Kish Mauve's Jim Eliot, Paul Harris and Van She's Michael Di Francesco, the album incorporates 1980s-influenced new wave and synth-pop, as well as indie rock. It was promoted by five singles: "Back of the Van", "Paris Is Burning", "Dusk Till Dawn", "My Delirium" and "Magic".

Imperial f.f.r.r. is the sixth studio album by Washington, D.C. indie rock band Unrest, released on March 16, 1992 by No.6 Records and TeenBeat Records. 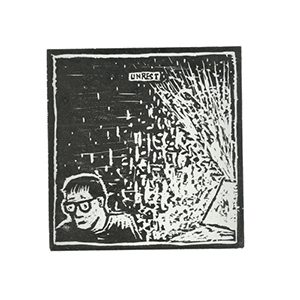 Tink of S.E. is the third studio album of Washington, D.C. Indie band Unrest, released on October 31, 1987 by TeenBeat Records.

Perfect Teeth is the seventh and final studio album by Washington, D.C. Indie band Unrest, released on August 9, 1993 through 4AD. The album was recorded at Pachyderm Studios. Unrest initially joked with their management about having Simon Le Bon of Duran Duran produce the album, which led to him coming into the studio, but not being involved with production. 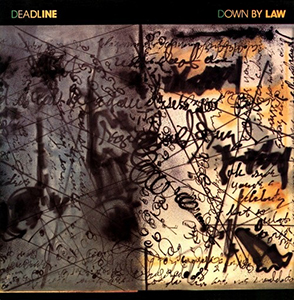 Down by Law is the debut studio album by Deadline, released on May 2, 1985 by Celluloid Records. 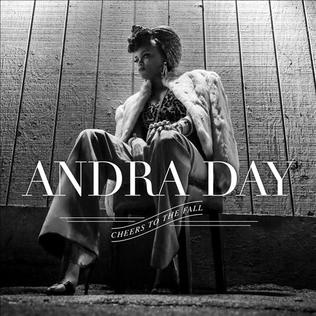 Cheers to the Fall is the debut studio album by American singer Andra Day. It was released on August 28, 2015 by Warner Bros. Records and Buskin Records. She worked with Jenn Decilveo, Adrian Gurvitz, Rob Kleiner, Raphael Saadiq, and Chris Seefried in the production of this album. The album was nominated for Best R&B Album at the 58th Annual Grammy Awards. 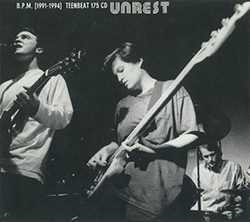 "Ruins" is a 1974 instrumental composed by Fred Frith for the English avant-rock group Henry Cow. It was recorded in February and March 1974 by Henry Cow, and released on their May 1974 album, Unrest by Virgin Records.