In Balkan linguistics, Georgiev distinguished Thracian and Dacian from Phrygian [2] and also determined the location of Thracian and Illyrian among other Indo-European languages. [3] Based on a new application of comparative method, he established the existence of a Pre-Greek Indo-European language, which he called “Pelasgian”. [4] [5] Georgiev is one of the first to contribute to the understanding of Minoan writing systems, especially Linear A. Georgiev's works were further developed by many scientists (Brandenstein, van Windekens, [6] Carnot, Merling, Haas etc.). He made multiple contributions to the field of Thracology, including a linguistic interpretation of an inscription discovered at the village of Kyolmen in the Shoumen district of northeastern Bulgaria. [7] [8] In the 1960s, Georgiev examined the names of the twenty-six largest rivers of central and eastern Europe. He suggested that the names were reconstructible to Proto-Indo-European and that the Indo-European homeland was delimited on the west by the Rhine river and to the east by the Don river. [9]

He also proposed that the Etruscan language was related to Hittite, [10] a theory which is not generally accepted by scholars.

The Baltic languages belong to the Balto-Slavic branch of the Indo-European language family. Baltic languages are spoken by the Balts, mainly in areas extending east and southeast of the Baltic Sea in Northern Europe.

The name Pelasgians was used by classical Greek writers to refer either to the ancestors of the Greeks, or to all the inhabitants of Greece before the emergence or arrival of the Greeks. In general, "Pelasgian" has come to mean more broadly all the indigenous inhabitants of the Aegean Sea region and their cultures, "a hold-all term for any ancient, primitive and presumably indigenous people in the Greek world".

Sofia University, "St. Kliment Ohridski" at the University of Sofia, is the oldest higher education institution in Bulgaria. 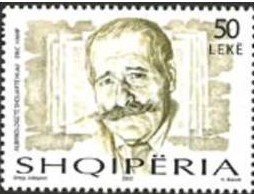 Eric Pratt Hamp was an American linguist widely respected as a leading authority on Indo-European linguistics, with particular interests in Celtic languages and Albanian. Unlike many Indo-Europeanists, who work entirely on the basis of written materials, he conducted extensive fieldwork on lesser-known Indo-European languages and dialects, such as Albanian, Arbëresh and Arvanitika; Breton; Welsh; Irish; Resian and Scots Gaelic. 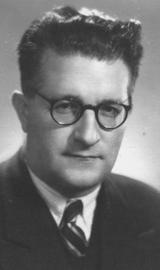 Alexander Fol was a Bulgarian historian and Thracologist. In 1957, he studied history at the University of St. Kliment Ohridski in Sofia and earned a PhD in 1966. He worked as a university lecturer from 1972 and became a professor in 1975. From 1980 to 1986, he served as Minister of Culture and Education of Republic of Bulgaria. His research interests lay in classical Greek and Roman history, the cultural history of southeast Europe and Asia Minor, and Indo-European studies. He is best known for his contributions to Thracology.

Vladimir Antonovich Dybo is a Soviet and Russian linguist, Doctor Nauk in Philological Sciences (1979), Professor (1992), Academician of the Russian Academy of Sciences (2011). A specialist in comparative historical linguistics and accentology, he is well-known as one of the founders of the Moscow School of Comparative Linguistics. 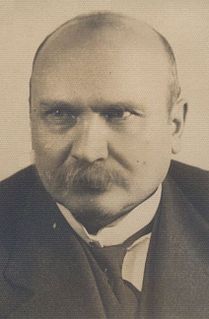 Stefan Mladenov was a Bulgarian linguist and dialectologist, a specialist in Indo-European linguistics, Slavic studies, Balkan studies, Bulgarian studies and a scientist of world renown and authority. 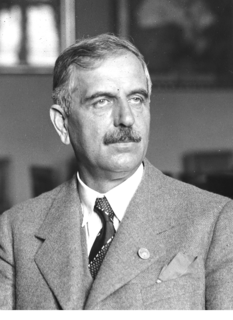 Stoyan Romanski was a Bulgarian Slavic scientist, ethnographer and secretary of the Bulgarian Academy of Sciences.

Sergei Lvovich Nikolaev is a Soviet and Russian linguist, specialist in comparative historical linguistics, Slavic accentology and dialectology. He is the author of a number of books and articles on Indo-European studies, accentology, and Slavic dialectology. Nikolaev is Doctor Nauk in Philological Sciences.