As most of this time zone is in the tropical region, there is little change in day length throughout the year and therefore daylight saving time is not observed.

West Africa Time is the time zone for the following countries:

Countries west of Benin (except Morocco and Western Sahara) are in the UTC±0 time zone. Civil time in most of those countries is defined with reference to Greenwich Mean Time [ citation needed ] (now an alias for UTC±0, rather than an independent reference). 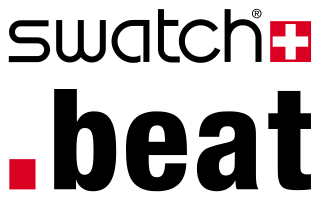 Swatch Internet Time is a decimal time concept introduced in 1998 by the Swatch corporation as part of their marketing campaign for their line of "Beat" watches.

Time in Benin is given by a single time zone, officially denoted as West Africa Time. Benin adopted WAT on 1 January 1912 as French Dahomey, and has never observed daylight saving time.