Konow was head of the Interior Ministry from 1891 to 1893, speaking as Foreign Minister in 1913 and central radicals for decades. In 1891 he was the originator of the Skarnes line. Konow was very skeptical of diplomacy. [1] In 1906 he would prefer to have a unitary service in which diplomacy, consulate and ministry were coordinated. The rest of the Liberal Party opposed this radical claim and pointed to Sweden whom still kept the ministry, consulate and diplomacy separate. However, the Swedes eventually began to add it the same year, and after the great reform in 1922, Norway also introduced unitary service.

In political context, he is often referred to as Wollert Konow (H) or Wollert Konow (KH). The "K" stands for Konow and "H" for Hedemark because he represented the county of Hedemark in the Storting. The letters are to distinguish him from his cousin, fellow politician Wollert Konow (SB), who served as Prime Minister from 1910 to 1912. His initials SB, stand for Søndre Bergenhus. The Prussian Consul from 1806 by August Konow (1780-1873), who in 1824 wanted the Storting to push for more Norwegians to be appointed diplomats and consultants, was the brother of their common grandfather.

Konow was also awarded the 7 June medal. He died in October 1932, and was buried at Vår Frelsers gravlund. 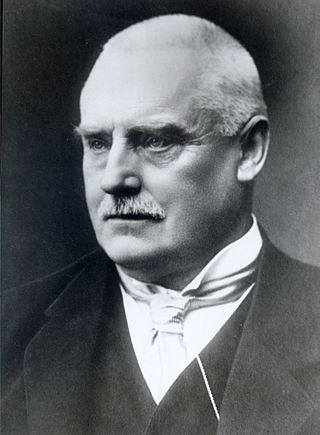 Wollert Konow was the 12th prime minister of Norway from 1910 to 1912. He was the leader of a coalition cabinet. Konow's time as Prime Minister saw the extension of accident insurance to seamen in 1911. 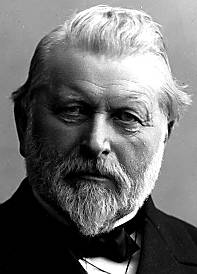 Johannes Wilhelm Christian Steen was a Norwegian educator who served as the 6th prime minister of Norway from 1891 to 1893 and from 1898 to 1902.

Johan Castberg was a Norwegian jurist and politician best known for representing the Radical People's Party. He was a government minister from 1908 to 1910 and 1913 to 1914, and also served seven terms in the Norwegian Parliament. The brother-in-law of Katti Anker Møller, the two were responsible for implementing the highly progressive Castberg laws, granting rights to children born out of wedlock. Altogether, he was one of the most influential politicians in the early 20th century Norway.

Hans Jørgen Darre-Jenssen was a Norwegian engineer and politician for the Free-minded Liberal Party. He was the Minister of Labour from 1910 to 1912, and thereafter served as director of the Norwegian State Railways. 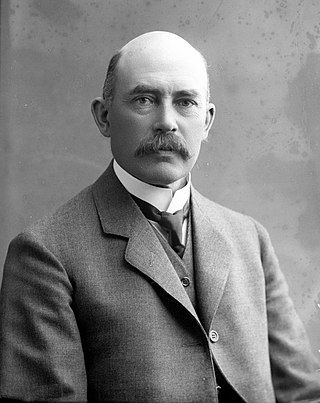 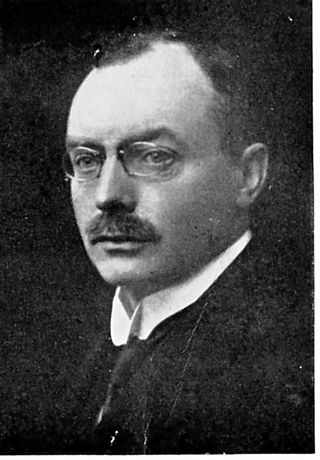 Fredrik Ludvig Konow was a Norwegian businessman and a politician for the Free-minded Liberal Party.

Hans Hein Theodor Nysom was a Norwegian politician with the Liberal Party, a cabinet minister and member of Norwegian Parliament. 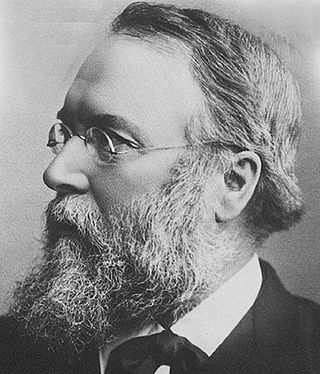 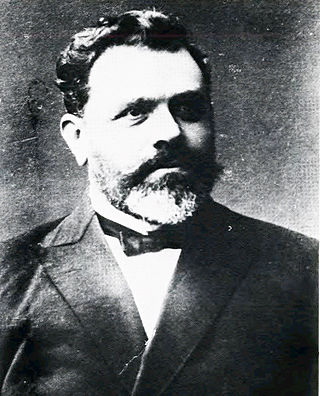 Ivar Bergersen Sælen was a Norwegian politician from the Conservative Party who served as Minister of Education and Church Affairs from March 1923 until his death in November the same year. 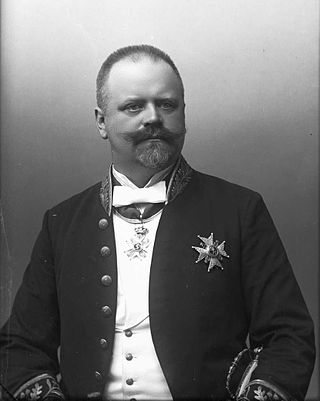 Vilhelm Andreas Wexelsen was a Norwegian bishop and politician for the Liberal Party. He served five terms in the Norwegian Parliament, was Minister of Education and Church Affairs from 1891 to 1892 and from 1898 to 1903 and bishop of Nidaros from 1905 to 1909.

Johan Christian Viggo Ullmann was a Norwegian educator and politician with Venstre, the Norwegian social-liberal party. He was the son of the author Vilhelmine Ullmann, brother of the feminist Ragna Nielsen and the great grandfather of actress Liv Ullmann. Norway's first social doctor was his grandchild, also named Viggo Ullmann.

The Coalition Party was a Norwegian political coalition drawn from the Conservative Party, the Moderate Liberal Party and independent Liberals. Its main issues were opposition to the Liberal Party's political union radicalism, as well as to the rising growth of social democracy. Originally formed to pursue a more careful negotiating line towards Sweden, the party turned around and took part in Michelsen's Cabinet, which carried through the dissolution of the union between Norway and Sweden in 1905. The coalition's leading members included Christian Michelsen himself, Wollert Konow (SB) and Bjørnstjerne Bjørnson.

The Free-minded Liberal Party was a political party in Norway founded in 1909 by the conservative-liberal faction of the Liberal Party. The party cooperated closely with the Conservative Party and participated in several short-lived governments, including two headed by Free-minded Prime Ministers. In the 1930s the party changed its name to the Free-minded People's Party and initiated cooperation with nationalist groups. The party contested its last election in 1936, and was not reorganised in 1945.

Ola Elvestuen is a Norwegian politician for the Liberal Party who served as Minister of Climate and the Environment from 2018 to 2020. He was also the party's deputy leader from 2008 to 2020, and has been an MP for Oslo since 2013.

Konow's Cabinet was a Norwegian cabinet, formed by a coalition of the Conservative Party and the Free-minded Liberal Party. It was in office from 2 February 1910 to 20 February 1912.

Jonas Johansen Hestnes was a Norwegian newspaper editor and a politician for the Liberal Party. He served in the Storting as a representative for Kristiansund from 1910 to 1915. 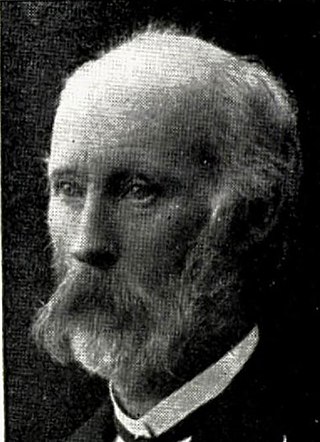 Nils Nilsson Skaar was a Norwegian teacher, farmer, editor, and parliamentary representative from the Fykse Sound in the municipality of Kvam in Hordaland county.