The Sarnia Imperials defeated the Ottawa Rough Riders 26 to 20. 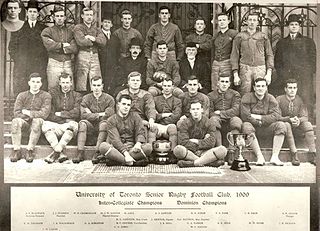