The Hamilton Tigers shut out the Regina Roughriders 30 to 0. 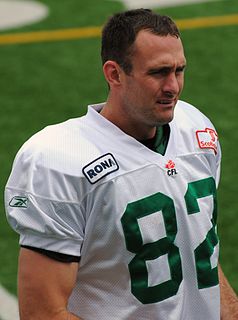