On September 6, the Hamilton Alerts applied for reinstatement in the ORFU under the name of the East Hamilton Athletic Association, but the request was denied. The Hamilton Rowing Club, however, was accepted. 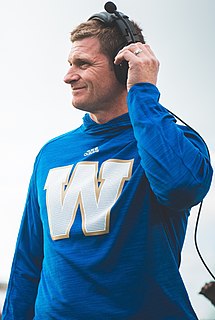