Nagata hails from Nawaka, the same village who produced rugby stars, such as Manasa Qoro, Savenaca Aria, Esala Labalaba, the late Sanivalati Laulau, Lalai Driu, Aminiasi Nava, Apisai Naevo and Semisi Naevo. He was in the 1987 Rugby World Cup roster, [4] where during the pool match against Italy, in Dunedin, on 31 May 1987, he was in the substitute bench as second-choice loosehead flanker, [5] but did not play any match in the tournament. Nagata also played several rugby seasons in Sri Lanka, moving to Colombo Hockey and Football Club in 1986, becoming the first Fijian to play in a Sri Lankan rugby union club, [6] and then, for Kandy Sports Club. [7] Nagata also played for Sri Lanka sevens in the 1991-92 Hong Kong Sevens. [8] [9]

Viliame Satala is a Fijian rugby union footballer. He plays as a centre or wing. His nickname is "The Stretcher" for his ability to flatten opposition players.

Ratu Meli Semisi Naevo Saukawa is a Fijian rugby union player. He plays as a flanker. His nickname is Mountain Bear; as such, he enjoys eating. His father, Joeli Lesavua, and two brothers, Apenisa and Manoa Naevo, are also Fiji reps.

Setefano Cakau is a Fiji Rugby union player. He plays for Prisons club in the BP Oil sevens series competition which is one of the biggest sporting events in Fiji, similar to the IRB Sevens World Series, and has also been included in the Fiji Sevens team.

Sanivalati Laulau was a Fijian rugby union footballer. He played on the wing. He represented Nawaka.

Taniela Rawaqa is a Fijan rugby union player. He plays fullback, presently with the Western Crusaders in the Colonial Cup and with the Fiji Warriors in the Pacific Rugby Cup and internationally with Fiji. He is the younger brother of Fijian International Ifereimi Rawaqa 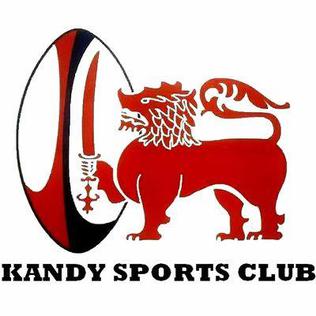 Ratu Apisai D. Naevo was a Fijian Chief and political leader. As Tui Nawaka, he was the paramount chief of the vanua of Nawaka, Nadi. He had two sons, Apenisa Naevo and Semisi Naevo, both of whom played rugby for Fiji. A retired school teacher, he was a member of the Ba Provincial Council and various boards. He was also deputy chairman of the Fiji Pine Limited Board during its tumultuous years after George Speight was removed as Chairman by the then Minister for Agriculture, Poseci Bune, in 1999.

Jimi Bolakoro is a Fijian rugby footballer who represented Fiji in rugby league at the 2000 World Cup. 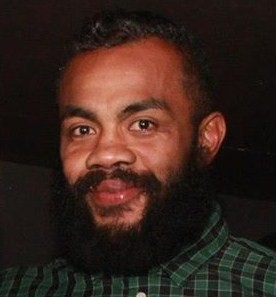 Savenaca Aria is a Fijian former rugby union footballer and currently, coach. He played as a centre.

Manasa Qoro, was a Fijian rugby union player. He played as a flanker.