Brian Edward Fallon Jr. (born c. 1982) is an American political activist. He was the national press secretary for Hillary Clinton's 2016 presidential campaign, a role he began in March 2015.

Fallon joined Hillary Clinton's 2016 presidential campaign in March 2015, as national press secretary. [4] [6] Fallon famously tweeted "Georgia is on our mind" in September 2016, referring to the possibility of Clinton turning the Peach State blue. This prediction never materialized and Clinton went on to lose the state by five points to Donald Trump. [7]

In February 2017, he joined CNN as a political commentator, based in Washington, D.C.[ citation needed ] In October 2017, he caused controversy by tweeting [General] "Kelly isnt just an enabler of Trump. He's a believer in him. That makes him as odious as the rest. Dont be distracted by the uniform." [8] At its founding in May 2018, Fallon became executive director of Demand Justice, a 501(c)(4) advocacy organization. [9] [10] In the first Demand Justice report card, Fallon gave Senator Chuck Schumer, his former boss, a "C" rating. This damaged his relationship with Schumer. When asked about his relationship with Schumer, whom he does not directly criticize, Fallon declined to "answer any questions about Chuck." [11] 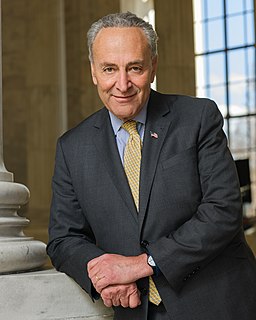 Charles Ellis Schumer is an American politician serving as the Senate Majority Leader since January 20, 2021. A member of the Democratic Party, Schumer is the senior United States senator from New York, a seat to which he was first elected in 1998. He is the current dean of New York's congressional delegation.

Gordon John Humphrey is an American politician from New Hampshire who served two terms in the U.S. Senate as a Republican from 1979 to 1990, and twice ran for Governor of New Hampshire, though both bids were unsuccessful. 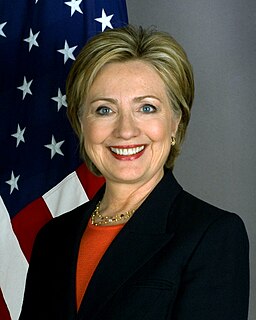 Hillary Diane Rodham Clinton is an American politician, diplomat, lawyer, writer, and public speaker who served as the 67th United States secretary of state from 2009 to 2013, as a United States senator from New York from 2001 to 2009, and as First Lady of the United States from 1993 to 2001. Clinton became the first woman to be nominated for president of the United States by a major political party when she won the Democratic Party nomination in 2016. She was the first woman to win the popular vote in an American presidential election, which she lost to Donald Trump.

Huma Mahmood Abedin is an American political staffer who was vice chair of Hillary Clinton's 2016 campaign for President of the United States. Prior to that, Abedin was deputy chief of staff to Clinton, who was U.S. Secretary of State from 2009 to 2013. She was also the traveling chief of staff and former assistant for Clinton during Clinton's campaign for the Democratic nomination in the 2008 presidential election.

Philippe I. Reines is an American political consultant. He joined the Department of State as a senior advisor to Hillary Clinton when she became United States Secretary of State in January 2009, and was promoted to deputy assistant secretary of state for strategic communications in 2010. 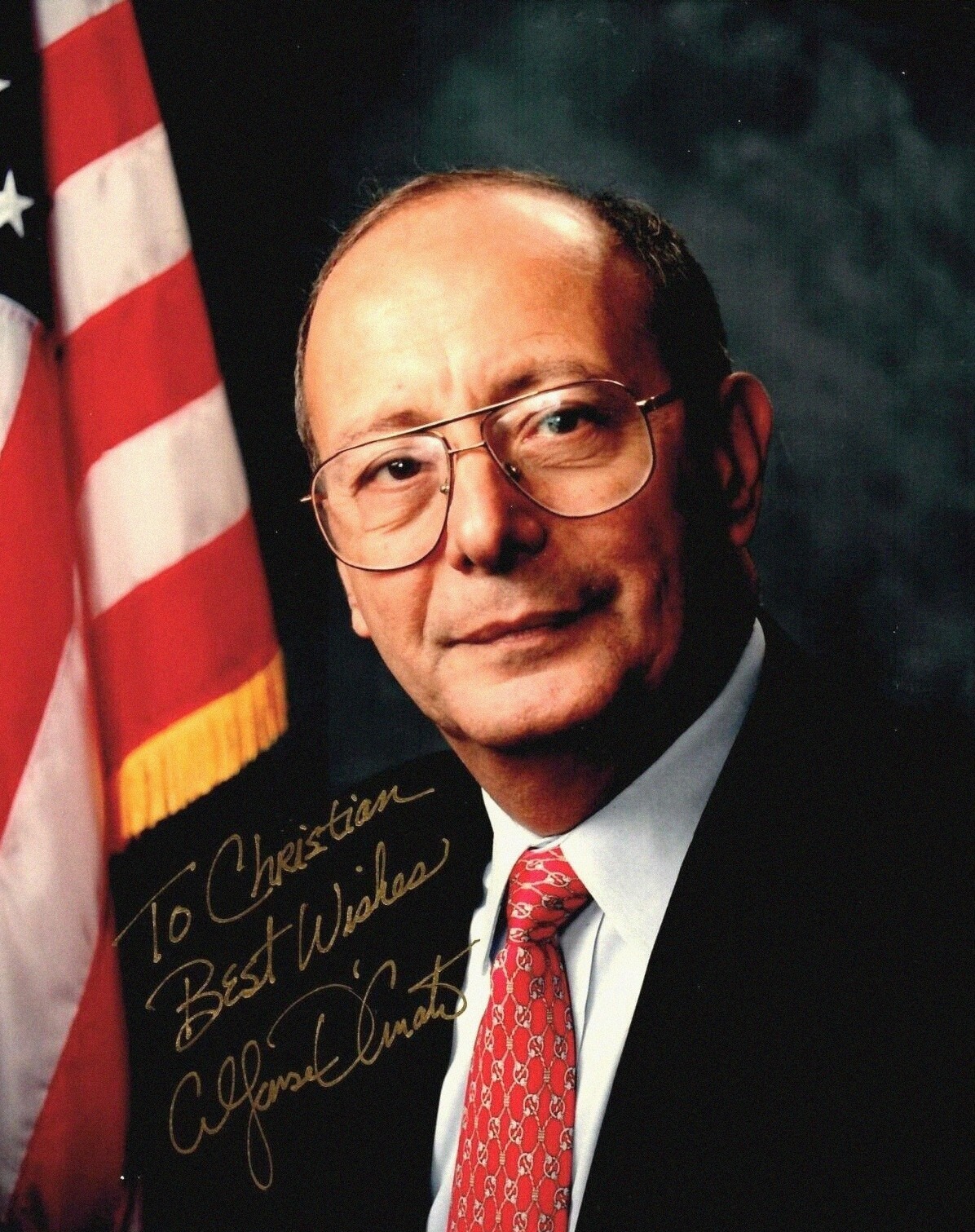 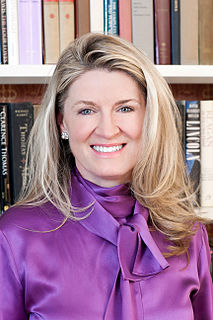 Wendy Elizabeth Long is an American attorney from New York. A Republican, Long ran for the United States Senate in 2012 and in 2016, losing to incumbent Democrats Kirsten Gillibrand and Chuck Schumer, respectively.

This article lists potential candidates for the Democratic nomination for Vice President of the United States in the 2016 election. Former Secretary of State Hillary Clinton, the 2016 Democratic nominee for President of the United States, chose Senator Tim Kaine of Virginia as her running mate. The formal nomination took place at the 2016 Democratic National Convention. The Clinton-Kaine ticket lost the 2016 presidential election to the Republican Trump-Pence ticket, and Kaine returned to the Senate following the campaign.

Katie Beirne Fallon is an American political advisor who served as the White House director of legislative affairs under President Barack Obama.

During Hillary Clinton's tenure as Secretary of State, a number of individuals, organizations, and countries allegedly contributed to the Clinton Foundation either before, or while, pursuing interests through ordinary channels with the U.S. State Department. 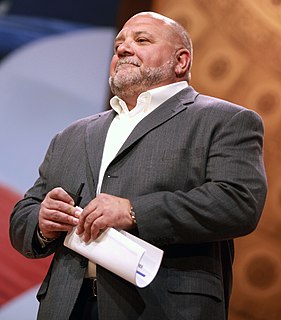 The Russian government interfered in the 2016 U.S. presidential election with the goals of harming the campaign of Hillary Clinton, boosting the candidacy of Donald Trump, and increasing political and social discord in the United States. According to U.S. intelligence agencies, the operation — code named Project Lakhta — was ordered directly by Russian President Vladimir Putin.

Thomas Frederick Vietor IV is an American political commentator and podcaster. He is a former spokesperson for President Obama and the United States National Security Council from 2011 to 2013. He is a founder of Crooked Media and co-hosts the podcasts Pod Save America and Pod Save the World. 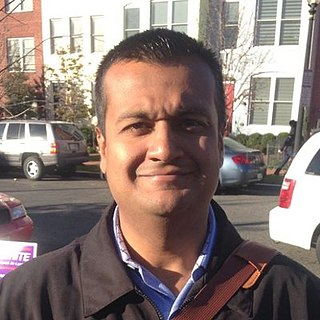 Raj Shah is a Republican political aide who served as the White House Deputy Press Secretary and Deputy Assistant to the President from 2017 to 2019. Prior to joining the Trump Administration, Shah was in charge of opposition research at the Republican National Committee. In July 2019, Fox Corporation announced he had joined the company as a senior vice president.