Charing Cross Road is a 1935 British musical romance film directed by Albert de Courville and starring John Mills, June Clyde, Derek Oldham and Belle Baker. [1] The film takes its title from the Charing Cross Road that runs through Central London, and its plot concerns the denizens of theatrical boarding houses living there. [2] 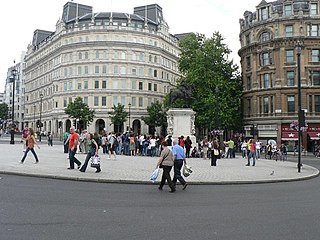 Finchley is a large district of north London, England, in the London Borough of Barnet. Finchley is on high ground, 11 km (6.8 mi) north of Charing Cross. 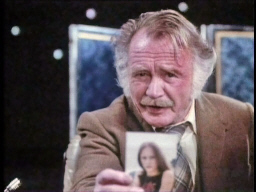 Shaw and Crompton is a civil parish in the Metropolitan Borough of Oldham, Greater Manchester, England, which contains the town of Shaw and lies on the River Beal at the foothills of the South Pennines. It is located 2.3 miles (3.7 km) north of Oldham, 3.6 miles (5.8 km) south-east of Rochdale and 8.7 miles (14 km) north-east of Manchester. 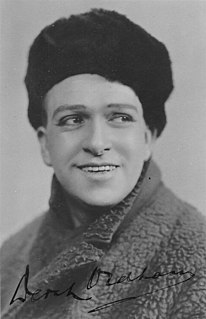 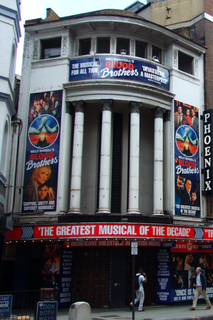 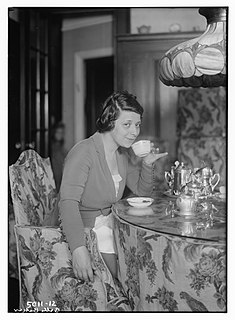 Belle Baker was an American singer and actress. Popular throughout the 1910s and 1920s, Baker introduced a number of ragtime and torch songs including Irving Berlin's "Blue Skies" and "My Yiddishe Mama". She performed in the Ziegfeld Follies and introduced a number of Irving Berlin's songs. An early adapter to radio, Baker hosted her own radio show during the 1930s. Eddie Cantor called her “Dinah Shore, Patti Page, Peggy Lee, Judy Garland all rolled into one.”

Charing Cross is a major road junction in the Scottish city of Glasgow. It is situated north of the River Clyde at the intersection of Sauchiehall Street, St George's Road, Woodlands Road, North Street and Newton Street, as well as being at a major interchange of the M8 motorway.

Broughton Rangers were one of the twenty-one rugby clubs which met at the George Hotel, Huddersfield, in 1895 to form the Northern Rugby Football Union. They were originally based in Broughton, Salford, but in 1933 moved to Gorton, Manchester to play at the Belle Vue Stadium, and were renamed Belle Vue Rangers in 1946. The club folded in 1955. In 2005, local businessman Stefan Hopewell attempted to resurrect the club and now owns the intellectual property to Broughton Rangers and Belle Vue Rangers.

The Stotts were a family of architects from Oldham, North West England, of Scottish descent who specialised in the design of cotton mills. James Stott was the father, Joseph and his elder brother Abraham Stott had rival practices, and in later years did not communicate. Their children continue their practices. 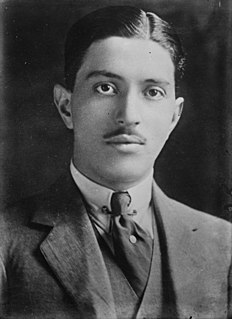 Rutland Mill was a cotton spinning mill on Linney Lane, in Shaw and Crompton, Greater Manchester, England. It was built by F. W. Dixon & Son in 1907 for the Rutland Mill Co. Ltd. It was taken over by the Lancashire Cotton Corporation in 1935. By 1964, it was in the Courtaulds Group. In the late 1980s, as Courtaulds moved operations to other parts of the world, the mill was bought by Littlewoods who demolished it and replaced it with a new automated storage warehouse.

Magnet Mill, Chadderton is a cotton spinning mill in Chadderton, Oldham, Greater Manchester. It was built by the Magnet Mill Ltd. in 1902, but purchased by the Lancashire Cotton Corporation in 1935. It was later taken over by the Courtaulds Group. Ceasing textile production in December 1966, it was demolished soon after. A suburban residential estate now occupies this site. It was driven by a 2200 hp twin tandem compound engine by George Saxon & Co, Openshaw, 1903. It had a 27-foot flywheel with 35 ropes, operating at 64½ rpm.

Royton Ring Mill was a cotton mill in Royton, Greater Manchester, England. It was built in 1908 and extended in 1912. It was taken over by the Lancashire Cotton Corporation in 1935 and passed to Courtaulds in 1964. Production finished in 1966. It was extended again in 1969 and used for other purposes. It has now been demolished, the street has been renamed and houses replace it. 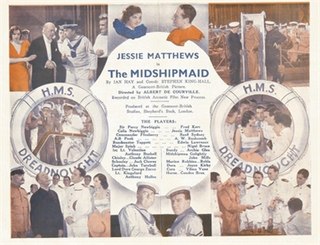