Daniel Caddy is an Australian politician. 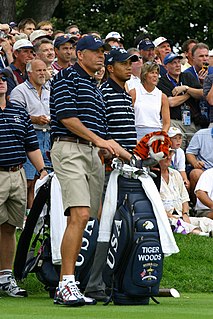 Steve Williams is a New Zealander who has served as a caddie for several top professional golfers, most recently with Jason Day. Williams is best known for having served as Tiger Woods' caddie from 1999 to 2011. Woods was the top-ranked golfer in the world for much of Williams' tenure as his caddy. 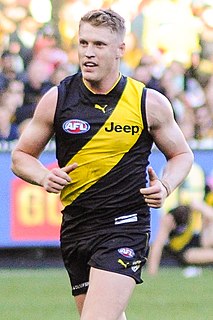 The Australian Christians is a political party in Australia that is described as socially conservative and Christian-conservative. It was founded in 2011, and registered with the Australian Electoral Commission on 15 December 2011. The party's candidates are all committed Christians, "seeking to be a voice for Christian values". 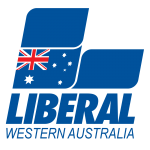 Onefour are an Australian drill-rap group based and originating from the Western Sydney suburb of Mount Druitt. They are regarded by many as the pioneers of drill-rap in Australia.

This is a list of electoral district results of the 2021 Western Australian election.

Hannah Mary Beazley is an Australian politician. She has been a Labor member of the Western Australian Legislative Assembly since the 2021 state election, representing Victoria Park.