Digeridoo is an EP by the musician Richard D. James under the alias The Aphex Twin. All tracks were re-released on the 1995 Classics compilation. The tracks "Isopropophlex" and "Analogue Bubblebath" are reprints of tracks from the Analogue Bubblebath EP. "Digeridoo" was previously released as "Aboriginal Mix" on the Analog Bubblebath Vol 2 EP. "Flaphead" and "Phloam" are the only new tracks on the EP.

"Digeridoo" does not contain an actual didgeridoo sample. However, according to Simon Reynolds of Energy Flash, "eschewing samples, James labored for three days to concoct an electronic simulacrum of the primordial drone." [2]

The track "Flaphead" on the CD version of the EP is extended by about 20 seconds compared to the vinyl version (here titled "Flap Head").

All tracks by Richard D. James.

Ambient techno is a 1990s offshoot of techno and ambient music that united the atmospheric textures of ambient music with the melodic and rhythmic elements of techno and electro. It was pioneered by electronic artists such as Carl Craig, B12, Aphex Twin, the Black Dog, Higher Intelligence Agency, and Biosphere. 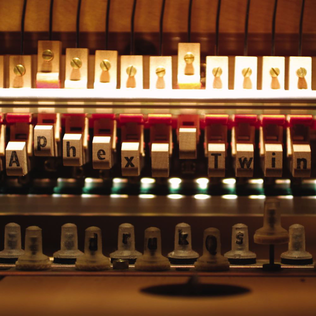 Drukqs is the fifth studio album by Aphex Twin, the alias of British electronic musician Richard D. James, released in 2001 on Warp. It is a double album compiled of tracks which James feared might leak after he left behind an MP3 player containing unreleased material on a plane. 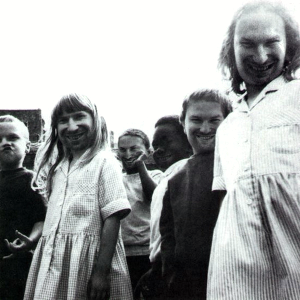 Come to Daddy is an EP/Mini Album by British electronic music artist Richard D. James, released under his main pseudonym Aphex Twin. The EP's lead single, and the first track on the EP, "Come to Daddy [Pappy Mix]"—often simply called "Come to Daddy"—is one of Aphex Twin's best-known songs; it peaked at number 36 on the UK Singles Chart. 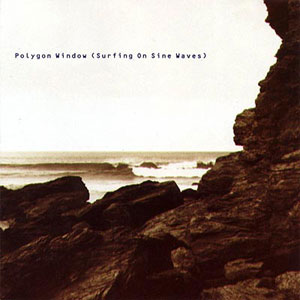 Surfing on Sine Waves is a studio album by Polygon Window, a pseudonym for the English electronic music producer Richard D. James, better known by the alias Aphex Twin. It was originally released on 11 January 1993 by Warp. It is the second release in Warp's Artificial Intelligence series. The 2001 reissue edition includes the previously unreleased tracks "Portreath Harbour" and "Redruth School". 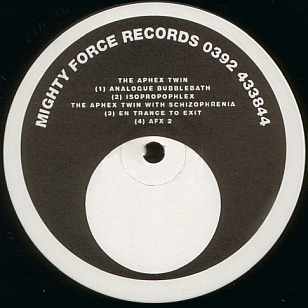 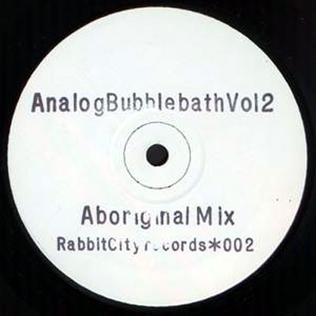 Analogue Bubblebath Vol 3 is an EP by electronic musician Richard D. James, under the pseudonym of AFX, released in 1992 on Rephlex Records. It is the third release in the Analogue Bubblebath series, and his first release to use the AFX variation of his pseudonym. 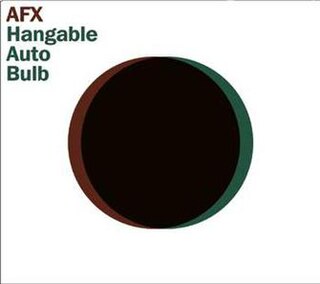 Hangable Auto Bulb is a series of two 1995 EPs by electronic musician Richard D. James, under his alias AFX. The two were re-released by Warp Records as a single album on October 31, 2005. 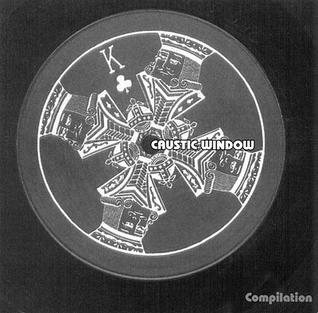 Compilation is one of only two full length acid house-techno albums released by Richard D. James under his pseudonym Caustic Window. The album consists of most of the tracks from the EPs Joyrex J4 EP, Joyrex J5 EP, Joyrex J9i and Joyrex J9ii.

Classics is a 1995 compilation album by electronic musician Richard D. James, more commonly known by his pseudonym of Aphex Twin. 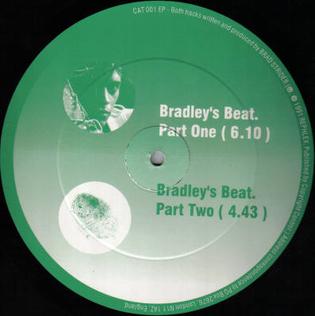 Bradley's Beat is an EP by Richard D. James under the alias Bradley Strider, released by Rephlex Records in 1995. 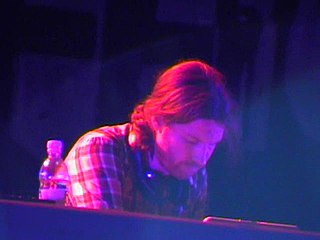 Richard David James, best known by the stage name Aphex Twin, is an English musician. He is best known for his idiosyncratic work in electronic styles such as techno and ambient music in the 1990s, and has also been associated with the electronic subgenre known as intelligent dance music. In 2001, Guardian journalist Paul Lester called James "the most inventive and influential figure in contemporary electronic music". 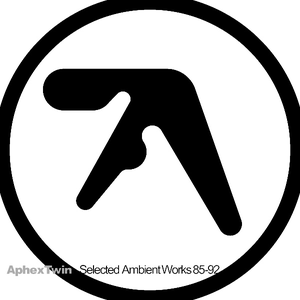 Selected Ambient Works 85–92 is the debut studio album by Aphex Twin, the pseudonym of British electronic musician Richard D. James. It was released by Apollo Records on 9 November 1992 and later widely in February 1993. The album consists of beat-orientated ambient tracks recorded onto cassette reputedly dating as far back as 1985, when James was thirteen to fourteen years old. An analogue remaster of the album was released in 2006, followed by a digital remaster in 2008. Melodies from Mars is a collection of unreleased tracks by Richard David James, better known under his pseudonym Aphex Twin. Although James did not admit authorship until 2014, it was known to fans as an unofficial Aphex Twin album because at least two of its tracks are alternate versions of tracks featured on the subsequently released Richard D. James Album (1996). Some tracks also bear resemblance to those on Analogue Bubblebath 5. These tracks are thought to mark the beginning of a new phase in James's career, when he started composing music using computer software rather than on synthesizers and analogue equipment.

The Joyrex Tape is the name given to a collection of unreleased tracks from the early 1990s by Richard D. James, best known by his alias Aphex Twin. The original tape was copied from one of James' DATs sometime in the 1990s and was leaked onto the internet in 2011. In January 2015, James began to upload high quality versions of the tracks to SoundCloud as part of a track dump.