Festival (stylized as Festival!) is a 1967 American documentary film about the Newport Folk Festival, written, produced, and directed by Murray Lerner.

Filmed over the course of three festivals at Newport (1963-1965), [2] it also features Bob Dylan's controversial 1965 electric set at Newport.

Festival was nominated for an Academy Award for Best Documentary Feature. [3] 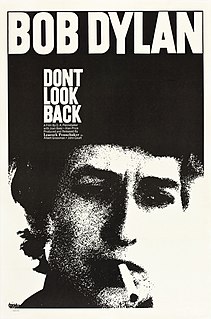 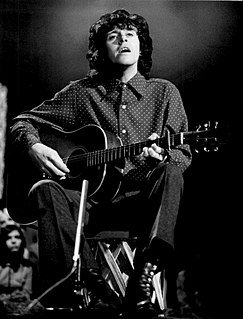 Donovan Phillips Leitch is a Scottish singer, songwriter and guitarist. He developed an eclectic and distinctive style that blended folk, jazz, pop, psychedelic rock, and world music. He has lived in Scotland, Hertfordshire (England), London, California, and since at least 2008 in County Cork, Ireland, with his family. Emerging from the British folk scene, Donovan reached fame in the United Kingdom in early 1965 with live performances on the pop TV series Ready Steady Go! 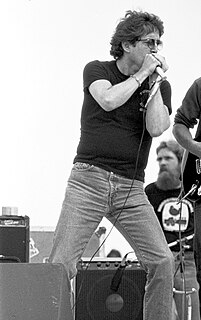 Paul Vaughn Butterfield was an American blues harmonica player, singer and band leader. After early training as a classical flautist, he developed an interest in blues harmonica. He explored the blues scene in his native Chicago, where he met Muddy Waters and other blues greats, who provided encouragement and opportunities for him to join in jam sessions. He soon began performing with fellow blues enthusiasts Nick Gravenites and Elvin Bishop.

Newport Folk Festival is an annual American folk-oriented music festival in Newport, Rhode Island, which began in 1959 as a counterpart to the Newport Jazz Festival. It was one of the first modern music festivals in America, and remains a focal point in the expanding genre of folk music. The festival was held annually from 1959 to 1969, except in 1961 and 1962, returned to Newport in 1985, and has been held at Fort Adams State Park since then. 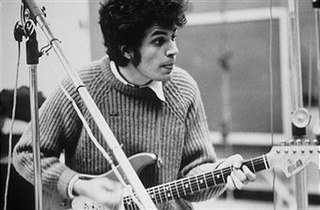 Michael Bernard Bloomfield was an American guitarist and composer, born in Chicago, Illinois, who became one of the first popular music superstars of the 1960s to earn his reputation almost entirely on his instrumental prowess, as he rarely sang before 1969. Respected for his guitar playing, Bloomfield knew and played with many of Chicago's blues musicians before achieving his own fame and was instrumental in popularizing blues music in the mid-1960s. In 1965, he played on Bob Dylan's Highway 61 Revisited, including the single "Like a Rolling Stone", and performed with Dylan at that year's Newport Folk Festival. 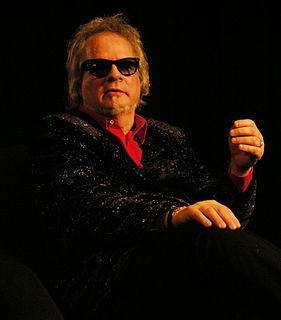 Al Kooper is an American songwriter, record producer and musician, known for organizing Blood, Sweat & Tears, although he did not stay with the group long enough to share its popularity. Throughout much of the 1960s and 1970s, he was a prolific studio musician, playing organ on the Bob Dylan song "Like a Rolling Stone", French horn and piano on the Rolling Stones song "You Can't Always Get What You Want", and lead guitar on Rita Coolidge's "The Lady's Not for Sale", among many other appearances. He also produced a number of one-off collaboration albums, such as the Super Session album that saw Kooper work separately with guitarists Mike Bloomfield and Stephen Stills. In the 1970s he was a successful manager and producer, notably recording Lynyrd Skynyrd's first three albums. He has also had a successful solo career, written music for film soundtracks, and has lectured in musical composition. He is currently retired. 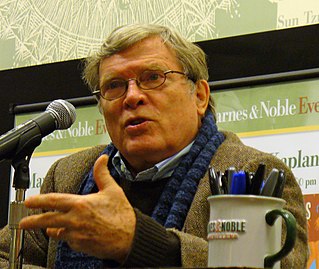 Donn Alan Pennebaker was an American documentary filmmaker and one of the pioneers of direct cinema. Performing arts and politics were his primary subjects. In 2013, the Academy of Motion Picture Arts and Sciences recognized his body of work with an Academy Honorary Award. Pennebaker was called by The Independent as "arguably the pre-eminent chronicler of Sixties counterculture". 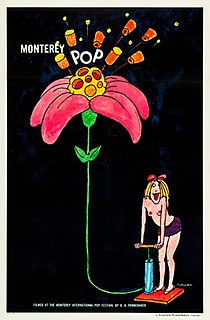 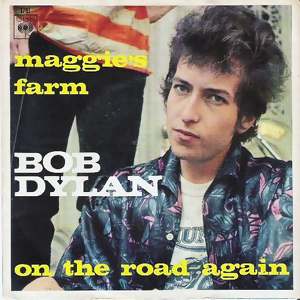 "He Was a Friend of Mine" is a traditional folk song in which the singer laments the death of a friend. Ethnomusicologist Alan Lomax was the first to collect the song, in 1939, describing it as a "blues" that was "a dirge for a dead comrade." 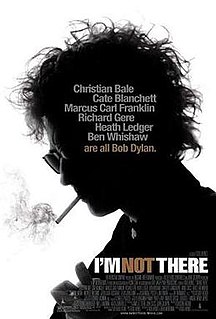 I'm Not There is a 2007 musical drama film directed by Todd Haynes, and co-written by Haynes and Oren Moverman. It is an unconventional biographical film inspired by the life and music of American singer-songwriter Bob Dylan. Six actors depict different facets of Dylan's public personas: Christian Bale, Cate Blanchett, Marcus Carl Franklin, Richard Gere, Heath Ledger, and Ben Whishaw. A caption at the start of the film declares it to be "inspired by the music and the many lives of Bob Dylan"; this is the only mention of Dylan in the film apart from song credits, and his only appearance in it is concert footage from 1966 shown during the film's final moments.

Murray Lerner was an American documentary and experimental film director and producer.

The Toronto Rock and Roll Revival was a one-day, twelve-hour music festival held in Toronto, Ontario, Canada on September 13, 1969. It featured a number of popular musical acts from the 1950s and 1960s. The festival is particularly notable as featuring an appearance by John Lennon and Yoko Ono, as the Plastic Ono Band, which resulted in the release of their Live Peace in Toronto 1969 album. The festival was also the subject of the D.A. Pennebaker film, Sweet Toronto. 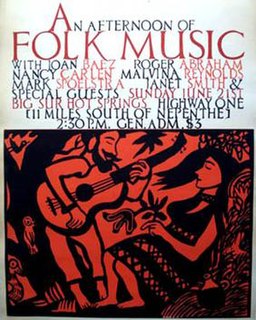