In the Name of the People (German : Im Namen des Volkes) is a 1939 German crime film directed by Erich Engels and starring Rudolf Fernau, Fritz Kampers, and Rolf Weih. [1]

The film's sets were designed by the art directors Hans Sohnle and Wilhelm Vorwerg. It was shot at the Babelsberg Studios in Berlin.

A dangerous criminal, just released from jail in England, goes on a violent spree robbing motorists on the roads of Bavaria.

Bayerischer Poetentaler is a Bavarian literary prize of the writers guild Münchner Turmschreiber. 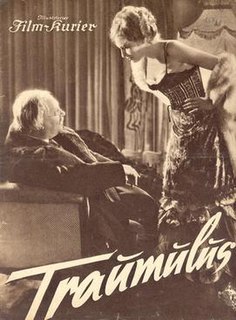 The Dreamer is a 1936 German drama film directed by Carl Froelich and starring Emil Jannings, Hilde Weissner, and Harald Paulsen. It is based on the play of the same name by Germany playwright Oskar Jerschke and Arno Holz. The film's art direction was by Franz Schroedter, a leading set designer of the era. 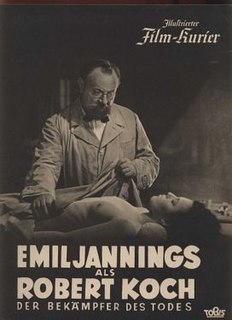 Robert Koch is a 1939 Nazi propaganda film directed by Hans Steinhoff and starring Emil Jannings, Werner Krauss and Viktoria von Ballasko. The film was a biopic of the German pioneering microbiologist Robert Koch (1843-1910). The film was made by the Terra Film company, and was also distributed in the United States by the largest German studio UFA.

The Hans Stille Medal was a scientific award of the Deutschen Gesellschaft für Geowissenschaften, given to an individual who made outstanding contributions in the fields of geology and earth sciences. The award was named after German tectonicist Hans Stille and suspended in 2016. 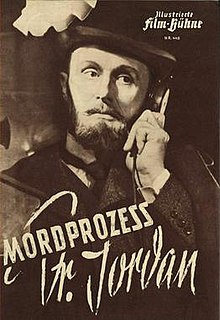 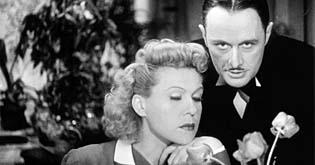