Jeff Parker (born April 4, 1967) is an American guitarist and composer based in Los Angeles. [1] [2] [3] Born in Connecticut and raised in Hampton, Virginia, Parker is best known as an experimental musician, working with jazz, electronic, rock, and improvisational groups. Parker studied at Berklee College of Music and then moved to Chicago in 1991. [4]

Also a multi-instrumentalist, Parker has been a member of the post-rock group Tortoise [5] since 1996, and was a founding member of Isotope 217 and the Chicago Underground Trio in the 1990s and early 2000s. He is a member of the Association for the Advancement of Creative Musicians (AACM) and has worked with George Lewis, Ernest Dawkins, Brian Blade, Joshua Redman, Fred Anderson, Meshell Ndegeocello, Joey DeFrancesco, Smog (aka Bill Callahan), Carmen Lundy and Jason Moran. [6] A prolific sideman, he has also released seven albums as a solo artist: Like-Coping, The Relatives, Bright Light in Winter, The New Breed,Slight Freedom, Suite for Max Brown, and Forfolks. [7] 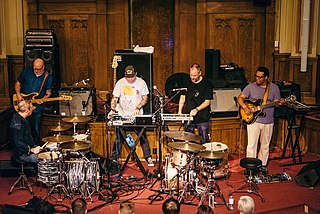 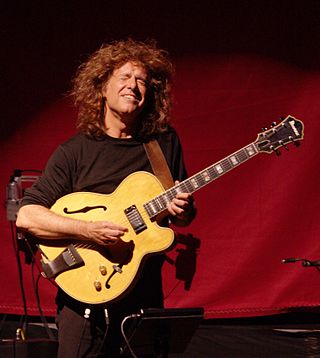 John Vivian McVea was an American swing, blues, and rhythm and blues woodwind player and bandleader. He played clarinet and tenor and baritone saxophone. 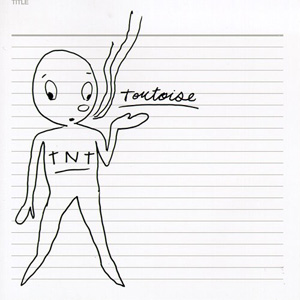 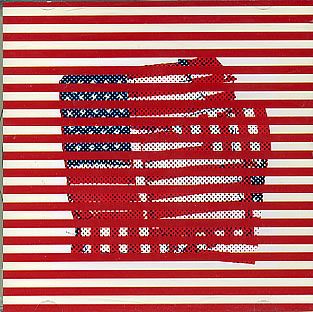 Standards is the fourth studio album by American post-rock band Tortoise. It was released on Thrill Jockey in 2001. 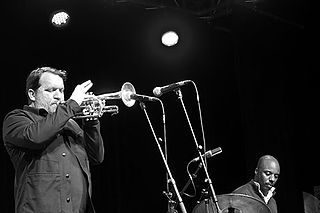 Chicago Underground is an avant-garde jazz ensemble formed in Chicago in 1997 based around the core duo of cornetist Rob Mazurek and drummer/percussionist Chad Taylor. They have recorded and performed as the Chicago Underground Duo, Trio, Quartet or Orchestra depending on how many additional musicians are included. The ensemble which has released numerous recordings on the Thrill Jockey and Delmark labels. 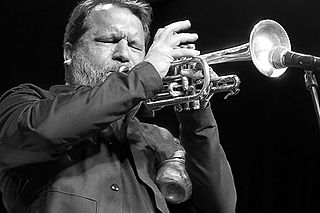 Nicole Mitchell is an American jazz flautist and composer who teaches jazz at the University of Virginia. She is a former chairwoman of the Association for the Advancement of Creative Musicians (AACM). 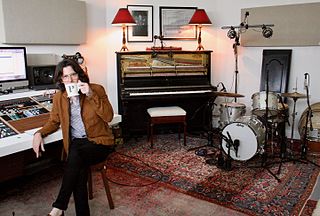 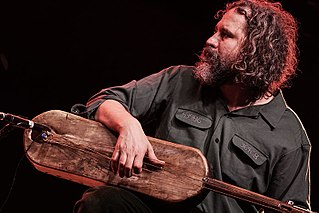 Jaimie Breezy Branch was an American jazz trumpeter and composer.

Makaya McCraven is an American jazz drummer and bandleader. 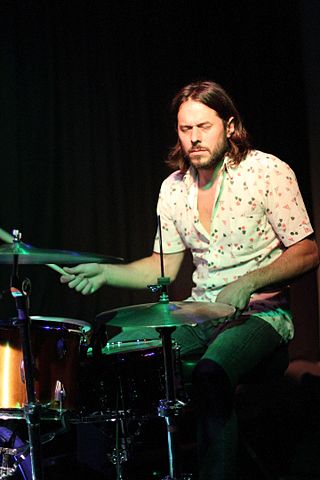 Possible Cube is an album by Chicago Underground Trio which was recorded in 1999 and released on the Delmark label.

Flamethrower is an album by Chicago Underground Trio which was recorded in 2000 and released on the Delmark label. 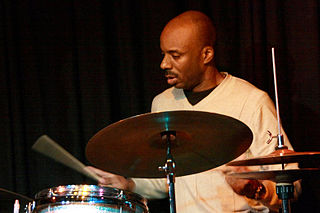 International Anthem Recording Company is an American record label based in Chicago, Illinois. Formed in 2012 by Scottie McNiece and David Allen, and launched in 2014, the label mostly releases records that have been categorised as jazz, with a particular focus on artists from the Chicago area.