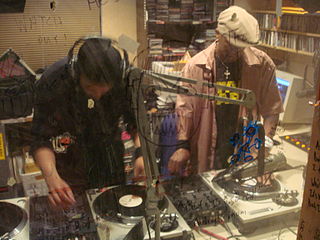 Hip hop or hip-hop, is a culture and art movement that began in the Bronx in New York City during the early 1970s. The origin of the word is often disputed. It is also argued as to whether hip hop started in the South or West Bronx. While the term hip hop is often used to refer exclusively to hip hop music, hip hop is characterized by nine elements, of which only four elements are considered essential to understand hip hop musically. The main elements of hip hop consist of four main pillars. Afrika Bambaataa of the hip hop collective Zulu Nation outlined the pillars of hip hop culture, coining the terms: "rapping", a rhythmic vocal rhyming style (orality); DJing, which is making music with record players and DJ mixers ; b-boying/b-girling/breakdancing (movement/dance); and graffiti. Other elements of hip hop subculture and arts movements beyond the main four are: hip hop culture and historical knowledge of the movement (intellectual/philosophical); beatboxing, a percussive vocal style; street entrepreneurship; hip hop language; and hip hop fashion and style, among others. The fifth element, although debated, is commonly considered either street knowledge, hip hop fashion, or beatboxing. 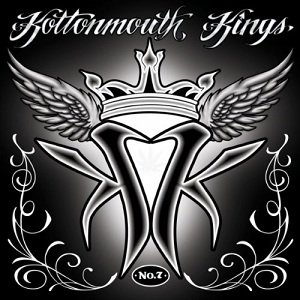 This album is Kottonmouth Kings' self-titled album, Kottonmouth Kings released on May 31, 2005. The album is also known as "No.7" because of it being the seventh full-length album. It is the groups 5th studio album. 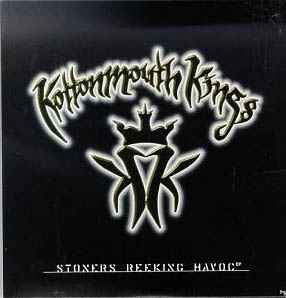 Nickel Bag is the third EP album from the Kottonmouth Kings released May 9, 2006. It is only available via digital download on iTunes. The EP is known as a pre-release for their album Koast II Koast

David Alexander, better known by his stage name The Dirtball is an American recording solo artist, a former member of hip-hop rap group Kottonmouth Kings whom he joined in early 2010, and the punk rock group collaboration X-Pistols with Daddy X also formerly of the Kottonmouth Kings and members of So Cal punk group D.I. 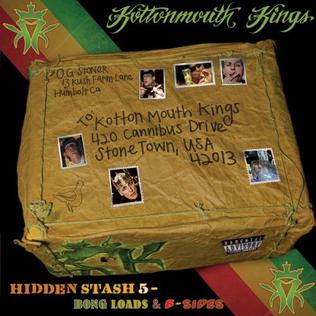 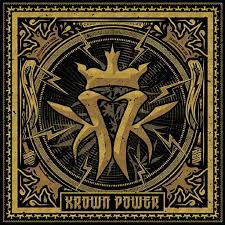