Leila Kasra was born on March 27, 1939 in Tehran. After graduating from high school in Tehran, Kasra moved to England to continue her education where she got a bachelor's degree in English Literature from King's College London. When she returned to Iran she was hired in the Iran Petrochemical Commercial Company but she left the job to pursue a career in poetry. In 1956 she wrote columns for the magazines: "Omide Iran", "Roshanfekr", "Etelate Banouan". In 1959 her first poem was published in "Etelate Banouan". In 1969 Kasra published two poetry books. One of her books co won the Television poetry contest and she shared the award with Manouchehr Atashi. In 1975 after Fereydoun Khoshnoud's request Kasra started writing songs and became a lyricist for artists like Elaheh and Hayedeh. The first song she wrote was "Doayeh Sahar" sung by Hayedeh. Before the revolution she wrote famous memorable songs for artist like Hayedeh, Nooshafarin, Elaheh, Ebi, Sattar, Mahasti, Golpa and Nasrin.

Like many Persian artists Kasra moved to the United States after the Iranian Revolution. After the revolution Kasra chose to write songs under the name "Hedieh". She wrote countless memorable songs for many artists mostly for Hayedeh who was a very close friend of hers. She also wrote many songs for new artists like Andy & Kouros, Shohreh, Siavash and many more.

In 1986 Leila Kasra wrote the song "Tanine Solh" about the Iran Iraq war and was performed by Andy & Kouros, Fataneh, Moein, and Morteza.

Two of the songs she had written and were sung by Andy were used in the soundtrack of the 2003 motion picture House of Sand and Fog .

Kasra was married to Eskandar Afshar and had three sons Jahanshah, Amir-Pasha and Alidad. Her youngest son Ali Afshar is an actor and producer in Los Angeles.

In 1977 Kasra was diagnosed with breast cancer. In the following years she was constantly battling breast cancer. The song "Gheseye Man" performed by Hayedeh and written by Kasra in 1984 is about her suffering and her illness. On Tuesday May 16, 1989, after a twelve-year battle with breast cancer, and seventeen surgeries Leila Kasra died in Century City Hospital in Los Angeles. On Sunday May 21, 1989 Kasra was buried in Forest Lawn Memorial Park in Los Angeles. Her funeral was attended by many artists such as Sattar, Homeyra, Andy, Hassan Shamaizadeh, Shahram Shabpareh, Alireza Amirghassemi, Morteza, Soosan and many more.

Some of the lyrics written by Leila Kasra (Hedieh) 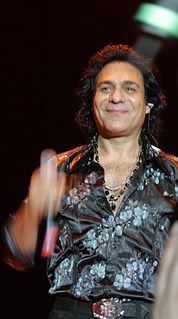 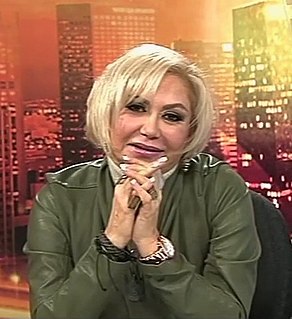 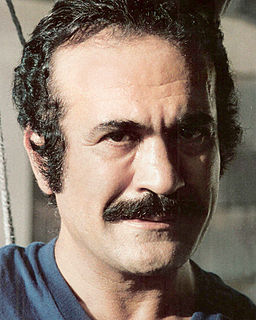 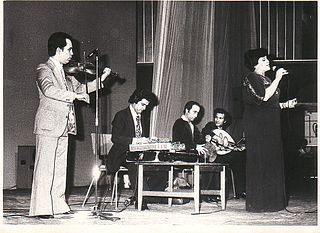 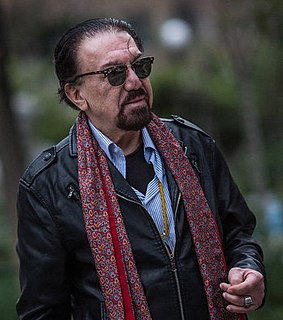 Naser Cheshmazar was an Iranian musician, composer, and arranger. He was an acknowledged master in classical music, musical theater, blues, folk music, jazz, and popular music. He composed many songs for many well-known Iranian singers including Hayedeh, Googoosh, Mahasti, Dariush, Sattar, Ebi, Leila Forouhar and many others.