This an incomplete list of artists who have produced works on Orientalist subjects, drawn from the Islamic world or other parts of Asia. [1] Many artists listed on this page worked in many genres, and Orientalist subjects may not have formed a major part of their body of work. For example, the list includes some portrait painters based in Europe who on occasion painted sitters wearing "oriental" costume. The list also includes Orientalist photographers, engravers and lithographers. The list includes links to the English Wikipedia, and where no English article exists, named artists are linked to foreign language versions of Wikipedia, where available. 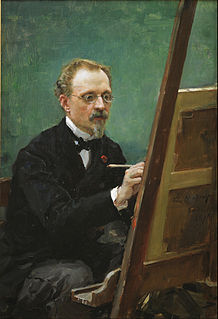 Dionís Baixeras i Verdaguer (1862–1943) was a naturalist Spanish artist from Barcelona, who specialized in oil on canvas and was noted for his realistic and detailed Orientalist and everyday life scenes. 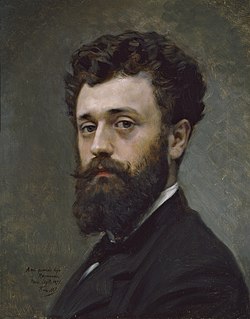 Raimundo de Madrazo y Garreta was a Spanish painter from the Madrazo family of artists who worked in the Realistic style; although his later work shows signs of Rococo and Japanese influence. He was known primarily for his portraits. His grandfather was José de Madrazo, his father was the portrait painter, Federico de Madrazo and his brother was Ricardo de Madrazo.

Madrazo is a Spanish surname and sometimes uses as "Maderazo" in the Philippines and US : 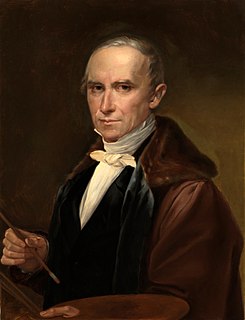 José de Madrazo y Agudo was a Spanish painter and engraver; one of the primary exponents of the Neoclassical style in Spain. He was the patriarch of a family of artists that included his sons Federico and Luis; and his grandsons, Raimundo and Ricardo. 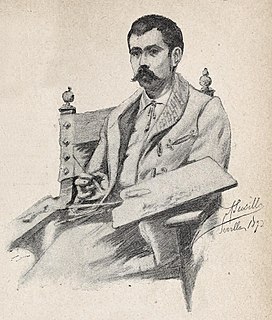 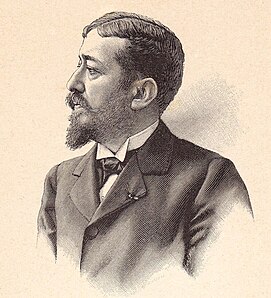 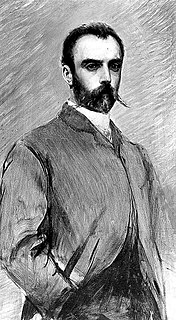 Luis Ricardo Falero, Duke of Labranzano, was a Spanish painter. He specialized in female nudes and mythological, oriental and fantasy settings. His most common medium was oil on canvas.

Giulio Rosati was an Italian painter who specialized in Orientalist and academic scenes. 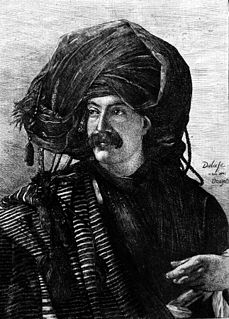 Adrien Dauzats was a French landscape, genre painter and painter of Oriental subject matter. He travelled extensively throughout the Middle East and illustrated a number of books for the travel writer, Baron Taylor.

José Arpa y Perea, 1858–1952, was an artist of Spanish birth who worked in Spain, Mexico, and Texas and was noted for his Costumbrista studies and his landscapes of Texas.

Giuseppe Aureli was an Italian painter and watercolourist. His work is noted for its historical subject matter, portraits of Italian noble families as well as genre paintings and local scenes, especially work with Oriental themes. 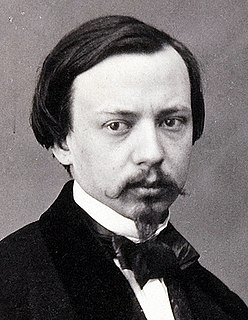 Luis de Madrazo y Kuntz was a Spanish painter of portraits and religious scenes from a well-known family that included his father José, and his brothers Federico, Pedro and Juan. His Polish grandfather Tadeusz Kuntze was a painter as well.

Ricardo Federico de Madrazo y Garreta was a Spanish painter from the Madrazo family of artists, best known for his Orientalist works. He was also the brother-in-law of the great Spanish Orientalist, Mariano Fortuny, who would be a major influence on both his life and work.

Joaquim Espalter i Rull or, in Spanish, Joaquín Espalter y Rull was a Catalan painter who spent most of his career in Madrid; known primarily for portraits and historical scenes.

Francine Hérail is a French historian specializing in Japan. Former resident at the Maison franco-japonaise in Tokyo, she was professor at the Institut national des langues et civilisations orientales until 1981, then director of studies at the École pratique des hautes études until 1998.