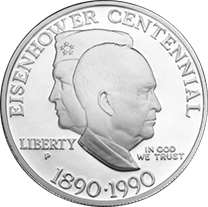 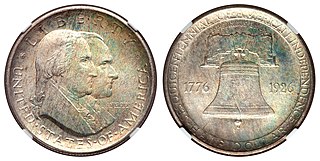 The Arkansas Centennial half dollar was minted during the 1930s.

The Louisiana Purchase Sesquicentennial half dollar was a proposed United States commemorative coin, legislation for which passed both houses of Congress, but was vetoed in 1954 by President Dwight Eisenhower. Intended to celebrate the 150th anniversary of the Louisiana Purchase (1803), the coin was lobbied for by both the Missouri Historical Society (MHS) and the Louisiana Purchase 150th Anniversary Association of New Orleans, who hoped to be able to buy the entire coin issue from the government and sell it at a profit. 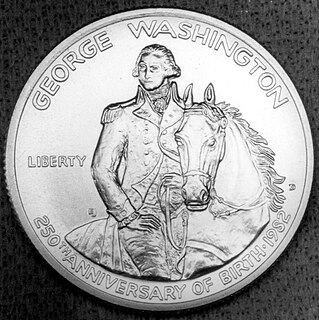 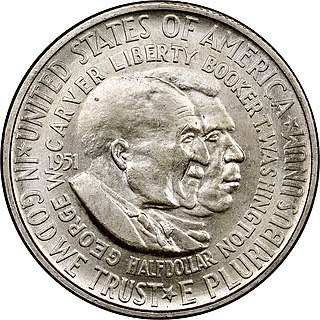 The Gadsden Purchase half dollar was a proposed commemorative coin to be issued by the United States Bureau of the Mint. Legislation for the half dollar passed both houses of Congress in 1930 but was vetoed by President Herbert Hoover. The House of Representatives sustained his action, 96 votes in favor of overriding it to 243 opposed, well short of the necessary two-thirds majority. This was the first veto of Hoover's presidency and the first ever for a commemorative coin bill.