Moonshiners is an American docudrama television series on the Discovery Channel produced by Magilla Entertainment that dramatizes the life of people who produce (illegal) moonshine in the Appalachian Mountains of Kentucky, North Carolina, South Carolina, Tennessee, and Virginia. The series dramatizes their liquor production efforts, law-evading techniques and life. [1] There have been claims by local officials that the show is not what it portrays to be. Virginia authorities have stated that no illegal liquor is actually being produced by the people depicted in the show. The Virginia Department of Alcoholic Beverage Control (ABC) said in March 2012 that, "If illegal activity was actually taking place, the Virginia ABC Bureau of Law Enforcement would have taken action." [2] They also said that they had requested for the producers to add a disclaimer to clarify that the show was only a dramatization, "but the request was overlooked", [2] and the show's producers, Magilla Entertainment, have stated their documentary content is real. [3]

Portions of the show that feature Marvin "Popcorn" Sutton were taken from a documentary film by Neal Hutcheson. Hutcheson's documentary was filmed in 2002 and released the same year with the title This is the Last Dam Run of Likker I'll Ever Make. [4] In 2008, a version of the documentary that was edited for television was broadcast on PBS [ citation needed ] and the Documentary Channel [5] with the title The Last One, and it received a Southeast Emmy Award in 2009. [6] Sutton was arrested in 2007 by ATF agents in Cocke County, Tennessee (led by Jim Cavanaugh of Waco siege fame) for illegally distilling liquor and possession of a handgun by a felon, and was sentenced to eighteen months in jail in 2009. He subsequently committed suicide, apparently to avoid serving the federal prison term, and because he had been diagnosed with cancer. [7]

Key:     indicates a season in which a person appeared

In May 2013, it was announced that, in addition to renewing Moonshiners for a third season, Discovery Channel would be purchasing a spinoff about Steven Ray Tickle, to be called Tickle . [11] The series premiered on August 13, 2013. [12]

In February 2019, a new series titled Moonshiners: Whiskey Business was announced through Discovery Channel. The spinoff sprouted from a Moonshiners season seven special titled Whiskey Business, in which Tim Smith travels to help out struggling Missouri Ridge Distillery and keep them in business. The special proved successful and four more episodes were made to air at the end of Moonshiners' season 8. The spin-off started airing March 13, 2019. [13]

The theme song for the show is Steve Earle's "Copperhead Road". The intro montage introduces the cast members, and also shows some of the difficulties they face while making the moonshine. Since season 5, the theme song has been Bleeding Fingers' "Livin' Outside the Law". [15] 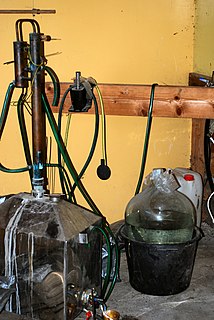 Moonshine was originally a slang term for high-proof distilled spirits that were produced illicitly, without government authorization. Distilling beverage alcohol outside of a registered distillery still remains illegal in the United States and most countries around the world. In recent years, however, commercial products labeled as moonshine have seen a resurgence of popularity. 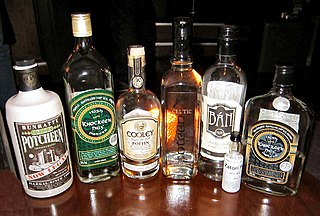 Poitín, anglicized as potcheen, poteen or potheen, is a traditional Irish distilled beverage. Poitín was traditionally distilled in a small pot still and the term is a diminutive of the Irish word pota, meaning "pot". The Irish word for a hangover is póit. In accordance with the Irish Poteen/Irish Poitín technical file, it can only be made from cereals, grain, whey, sugar beet, molasses and potatoes. 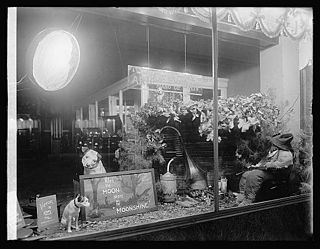 Moonshine is a generic term for distilled alcoholic beverages made throughout the globe from indigenous ingredients reflecting the customs, tastes, and raw materials for fermentation available in each region. The term commonly applies to small-scale production, which is often illegal or tightly regulated in many countries. 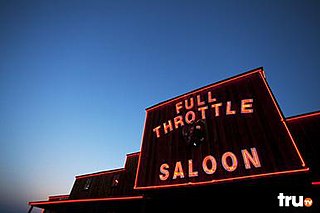 Full Throttle Saloon is an American reality television series that premiered on November 10, 2009, and originally aired on truTV. The series, which takes its name from the bar, chronicles the daily operations of the world's largest biker bar, Full Throttle Saloon, located in Sturgis, South Dakota was housed on 30 acres of land, which Michael Ballard purchased in 1999. The indoor/outdoor bar included several large stages, a burn-out pit, a tattoo parlor, zip lines, a wrestling ring, restaurants, dozens of stores, hundreds of cabins for rent, and parking for thousands of motorcycles. It was open from late March/early April until mid-November, and was busiest during the annual week-long Sturgis Motorcycle Rally. Each year, the first full week of August marks the beginning of the Sturgis Motorcycle Rally, during which time, the Saloon could average 20,000 guests each night. 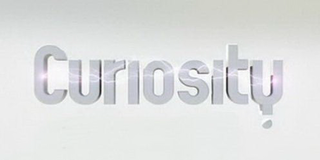 Barter Kings is an American reality television series on A&E in the United States. The series premiered on June 12, 2012. It features Antonio Palazzola and Steve McHugh as they trade items for better items without any currency exchange. Antonio has Tourette syndrome, which complicates his negotiations. Kendall-Leigh Neuner who is also part of the team, runs the building office and calls them with a lead. Diamond Dave also works at their shop.

The fourth and final season of Phineas and Ferb first aired on Disney Channel on December 7, 2012, and December 31, 2012, for Disney XD. The season features two step-brothers trying to make every day the best day ever, while their sister tries to bust them. The five main characters are: brothers Phineas Flynn and Ferb Fletcher, secret agent Perry the Platypus, the evil scientist Dr. Heinz Doofenshmirtz, and the brothers' older sister Candace Flynn.

Love You, Mean It with Whitney Cummings was a weekly American talk show series that was broadcast on E!. The series premiered on November 28, 2012. E! initially ordered six episodes of the series and later agreed for six more episodes in January 2013. The series was eventually canceled. 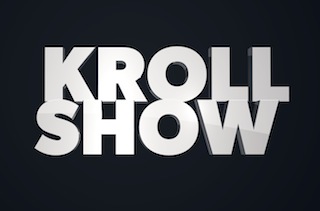 Steven Ray Tickle, usually referred to as simply "Tickle", is an American television personality, known for his role in Discovery Channel docudramas Moonshiners and Tickle. Tickle lives in rural Pittsylvania County, Virginia, and is shown as working in the town of Gretna.

Tickle is an American docudrama television series that aired in 2013 on the Discovery Channel. A spin-off of Moonshiners, the series follows moonshiner Steven Ray Tickle as he attempts to sell a large stash of moonshine that he found in the backwoods of Virginia. Tickle opens a fishing store called "Tickle's Tackle" in the town of Gretna as a front to move the liquor, but discovers that managing a business is more difficult than he expected.

Fear Thy Neighbor is an American-Canadian true crime documentary television series which premiered on April 14, 2014 on the Investigation Discovery channel. The show focuses on various feuds between neighbors which usually escalate into tragedies. The narrator for the series is voice actress Tish Iceton.

The following is a list of events affecting American television in 2021. Events listed include television show debuts, finales, and cancellations; channel launches, closures, and re-brandings; stations changing or adding their network affiliations; and information about controversies and carriage disputes.