Pigeon Feathers and Other Stories

Pigeon Feathers is an early collection of short stories by John Updike, published in 1962. It includes the stories "Wife-Wooing" and "A&P", which have both been anthologized. [1]

"A&P" and the title story, "Pigeon Feathers", were both adapted into films (see below).

The short story "Pigeon Feathers" was adapted into a film and presented in 1988 on the Public Broadcasting American Playhouse series. It was directed by Sharron Miller and starred Christopher Collet, Caroline McWilliams, Jeffrey DeMunn, Lenka Peterson, and Boyd Gaines. It tells the story of David, a young man who has a crisis of faith as he struggles with his belief in life after death. [2] [3]

In 1996, the short story "A&P" was made into a short film directed by Bruce Schwartz. It starred Sean Hayes as Sammy and Amy Smart as Queenie in their first official movie roles. [4]

Philip Kindred Dick was an American writer known for his work in science fiction. He wrote 44 published novels and approximately 121 short stories, most of which appeared in science fiction magazines during his lifetime. His fiction explored varied philosophical and social themes, and featured recurrent elements such as alternate realities, simulacra, monopolistic corporations, drug abuse, authoritarian governments, and altered states of consciousness. His work was concerned with questions surrounding the nature of reality, perception, human nature, and identity.

Charles Beaumont was an American author of speculative fiction, including short stories in the horror and science fiction subgenres. He is remembered as a writer of classic Twilight Zone episodes, such as "The Howling Man", "Static", "Miniature", "Printer's Devil", and "Number Twelve Looks Just Like You", but also penned the screenplays for several films, such as 7 Faces of Dr. Lao, The Intruder, and The Masque of the Red Death. 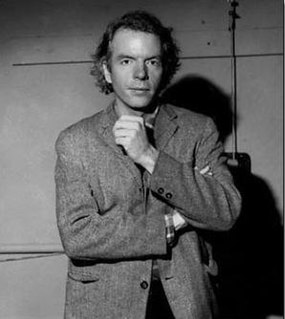 Spalding Gray was an American actor and writer. He is best known for the autobiographical monologues that he wrote and performed for the theater in the 1980s and 1990s, as well as for his film adaptations of these works, beginning in 1987. He wrote and starred in several, working with different directors. 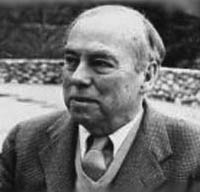 John Henry Noyes Collier was a British-born author and screenwriter best known for his short stories, many of which appeared in The New Yorker from the 1930s to the 1950s. Most were collected in The John Collier Reader ; earlier collections include a 1951 volume, Fancies and Goodnights, which won the International Fantasy Award and remains in print. Individual stories are frequently anthologized in fantasy collections. John Collier's writing has been praised by authors such as Anthony Burgess, Ray Bradbury, Roald Dahl, Neil Gaiman, Michael Chabon, Wyndham Lewis, and Paul Theroux. He appears to have given few interviews in his life; those include conversations with biographer Betty Richardson, Tom Milne, and Max Wilk. 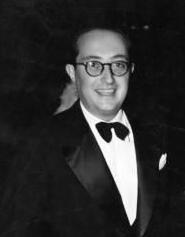 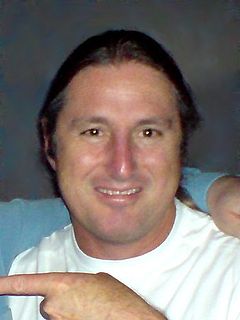 Timothy John Winton is an Australian writer. He has written novels, children's books, non-fiction books, and short stories. In 1997 he was named a Living Treasure by the National Trust of Australia, and has won the Miles Franklin Award four times. 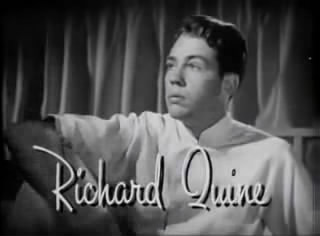 Richard Quine was an American stage, film, and radio child actor, singer and, later, a film director. He began acting as a child in radio, vaudeville, and stage productions before being signed to Metro-Goldwyn-Mayer in his early twenties. When his acting career began to wane after World War II, Quine began working as a film director. He later moved into producing and directing television. Quine's films as director include Bell, Book and Candle (1958), The World of Suzie Wong (1960), Paris When It Sizzles (1964), How to Murder Your Wife (1965), and The Prisoner of Zenda (1979).

The Secret Life of Walter Mitty (1939) is a short story by James Thurber. The most famous of Thurber's stories, it first appeared in The New Yorker on March 18, 1939, and was first collected in his book My World and Welcome to It. It has since been reprinted in James Thurber: Writings and Drawings, is available on-line on the New Yorker website, and is one of the most anthologized short stories in American literature. The story is considered one of Thurber's "acknowledged masterpieces". It was made into a 1947 movie of the same name, with Danny Kaye in the title role, though the movie is very different from the original story. It was also adapted into a 2013 film, which is again very different from the original.

George Axelrod was an American screenwriter, producer, playwright and film director, best known for his play The Seven Year Itch (1952), which was adapted into a film of the same name starring Marilyn Monroe. Axelrod was nominated for an Academy Award for his 1961 adaptation of Truman Capote's Breakfast at Tiffany's and also adapted Richard Condon's The Manchurian Candidate (1962).

My Sassy Girl is a 2001 South Korean romantic comedy film directed by Kwak Jae-yong, starring Jun Ji-hyun and Cha Tae-hyun. The film is based on a true story told in a series of blog posts written by Kim Ho-sik, who later adapted them into a fictional novel. 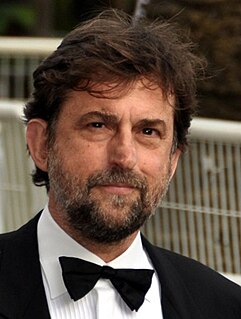 David Edwin Birney is an American actor/director whose career has included performances in both contemporary and classical roles in theatre, film, and television.

David Dobkin is an American director, producer and screenwriter. He is best known for directing the films Clay Pigeons, Shanghai Knights, Wedding Crashers, The Judge, and Eurovision Song Contest: The Story of Fire Saga. 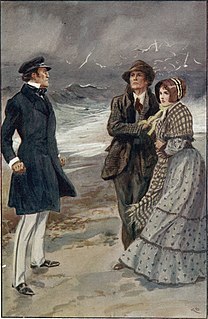 "The Pavilion on the Links" (1880) is a short story by Robert Louis Stevenson. It was first published in Cornhill Magazine. A revised version was included in New Arabian Nights (1882).

My Dear Enemy is a road movie starring Jeon Do-yeon and Ha Jung-woo as two ex-lovers who reacquaint themselves while driving around Seoul. The film takes place over one rather uneventful day, and subtle emotions and chemistry between the actors propel the narrative. This is the fourth film by South Korean director Lee Yoon-ki. 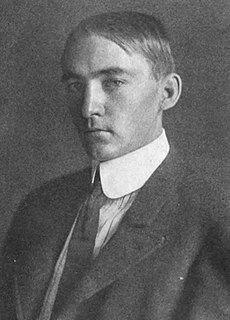 Gouverneur Morris IV (1876–1953) was an American author of pulp novels and short stories during the early 20th century.

Yang Ik-june is a South Korean actor and film director. He is best known for the 2009 film Breathless, which he wrote, directed, edited, and starred in.

Lee Young-ha is a South Korean actor. He was a theater actor from 1969 until 1977, when he made his onscreen debut. Best known for his leading roles in Pillar of Mist, We Are Going to Geneva Now, and Only Because You Are a Woman, Lee remained active in film and television for the next three decades. In 2010 he returned to the stage to star in the Hur Jin-ho-directed play A Nap.