Thomas Chance Morris (born February 15, 1994), better known by his online alias Sodapoppin, is an American Twitch streamer and Internet personality. He has one of the largest followings on Twitch, with over 3 million followers and over 360 million views.[ citation needed ]

Morris began streaming on Twitch in 2012 after switching from Xfire. He was a successful World of Warcraft player, reaching top rank with over half of Twitch's WoW followers viewing him. Morris streamed other games before switching to online gambling.

Morris co-owned the Canadian eSports organization Northern Gaming. In August 2017, the organization was purchased by NRG Esports, which is owned by Shaquille O'Neal, Alex Rodriguez and others. [5] [6] Morris subsequently joined its ownership group and became an advisor of NRG Esports. [6] In regards to Northern Gaming's short-lived career, Esports Insider stated: "It's the end of a short road for Northern Gaming, but their story will be looked back on as an example of achieving quick success in esports." [6]

According to SocialBlade, as of April 16, 2021, Morris sits at the number 43 spot for the most followers on Twitch. [7] Sodapoppin also ranks number 11 for total number of views on Twitch. [8]

Livestreaming is online streaming media simultaneously recorded and broadcast in real-time. It is often referred to simply as streaming, but this abbreviated term is ambiguous because "streaming" may refer to any media delivered and played back simultaneously without requiring a completely downloaded file. Non-live media such as video-on-demand, vlogs, and YouTube videos are technically streamed, but not live-streamed.

Twitch is an American video live streaming service that focuses on video game live streaming, including broadcasts of esports competitions. In addition, it offers music broadcasts, creative content, and more recently, "in real life" streams. It is operated by Twitch Interactive, a subsidiary of Amazon.com, Inc. It was introduced in June 2011 as a spin-off of the general-interest streaming platform Justin.tv. Content on the site can be viewed either live or via video on demand.

Jaryd Russell Lazar, more commonly known by his online alias summit1g, is an American Twitch streamer and retired competitive Counter-Strike: Global Offensive player from Colorado Springs, Colorado, who formerly played for professional esports teams A51 and Mythic. After retiring from competitive esports, Jaryd became a well-known streamer on Twitch by streaming CS:GO and WarZ. He currently streams a variety of video games, such as Escape from Tarkov, Grand Theft Auto V, Sea of Thieves, Valorant, DayZ, and Foxhole. 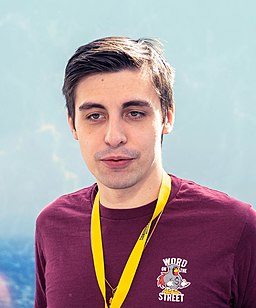 Michael Grzesiek, better known as shroud, is a Canadian streamer, YouTuber and former professional Counter-Strike: Global Offensive player. He is known for playing first-person shooter and battle royale games such as Counter-Strike: Global Offensive, PlayerUnknown's Battlegrounds, Apex Legends, Escape from Tarkov, Valorant, and more. Grzesiek is often recognized as one of the best "aimers". As of August 2021, his Twitch channel has reached over 9 million followers, ranking as the fifth most-followed channel on the platform, and his YouTube channel has over 6.82 million subscribers. 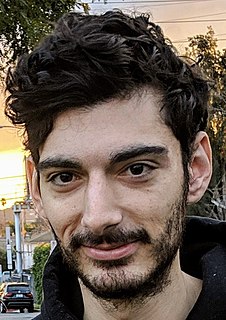 Paul Denino, also known by his online pseudonym Ice Poseidon, is an American internet personality and live streamer, primarily of the video game Old School RuneScape and the IRL genre. His peak prominence was in 2017 when his IRL streams became popular. He is best known for his IRL streams, which he describes as "life streaming". Rolling Stone named Denino as a "pioneer 'life streamer'". 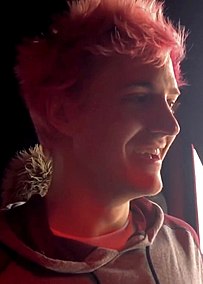 Ali Kabbani, more commonly known as Myth or TSM Myth, is a Syrian-American Twitch streamer and professional Fortnite Battle Royale player. As of July 2021, he is among the most popular streamers on Twitch with over 7 million followers and over 158 million views. Kabbani also has over 4.6 million subscribers on his YouTube channel.

Imane Anys, better known by her online alias Pokimane, is a Moroccan-Canadian Internet personality. Anys is best known for her live streams on Twitch, broadcasting video game content, most notably in League of Legends and Fortnite. She is a member of OfflineTV, an online social entertainment group of content creators. 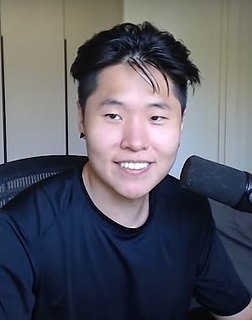 Jeremy Wang, better known by the alias Disguised Toast, is a Taiwanese-Canadian streamer, YouTuber, and Internet personality. He got his start on YouTube, creating videos about the digital card game Hearthstone. Wang later began streaming on Twitch, before signing an exclusive streaming contract with Facebook Gaming in November 2019. 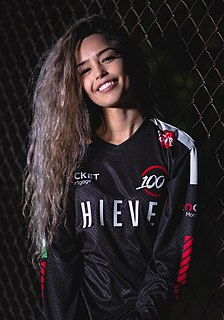 Rachell "Rae" Hofstetter, better known by her online alias Valkyrae, is an American internet personality. A recipient of a Game Award, she was dubbed the "Queen of YouTube" after becoming the platform's most-watched female streamer in 2021. She is a co-owner of 100 Thieves, an esports and an apparel company, and has been a content creator for the brand since 2018. Hofstetter is an advocate for women in online gaming, sometimes playing games on all-female teams.

Lachlan Ross Power is an Australian YouTuber, professional gamer and internet personality, known primarily for his video game commentaries of Fortnite Battle Royale. He is the founder of lifestyle brand and gaming organization PWR. 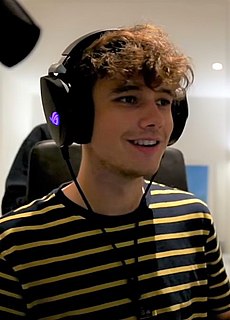 Will Gold, known professionally as Wilbur Soot, is a British internet personality, Twitch streamer, and singer-songwriter. He first became known in 2017 for his work with the group comedy YouTube channel SootHouse, where he made recurring appearances and was the lead editor and a co-founder. He later started his own channel, Wilbur Soot, on 29 March 2019. He released his first single, "The 'Nice Guy' Ballad", in January 2018. His sixth single, "Your New Boyfriend", peaked at No. 65 on the UK Singles Chart. He is also part of the English rock band Lovejoy.

Kathleen Belsten, better known by her online alias Loserfruit, is an Australian Twitch live streamer, YouTuber, professional gamer, and internet personality. She has the second-most followed channel on Twitch among female gamers, behind only Pokimane. She posts Let's Play gaming videos on her main YouTube channel Loserfruit, vlogs on her second channel Lufu, and additional gaming videos on her third channel Loserfruit Daily. Her main YouTube channel has 3.32 millions subscribers while her vlog channel Lufu has 808 thousand subscribers.

Charles White Jr., known online as Cr1TiKaL, is an American YouTuber and Twitch streamer. He became popular for his video game commentary videos on his "penguinz0" YouTube channel, mainly due to his monotone voice and deadpan delivery of humorous commentary. His comedic commentary videos have established him as a well-known and well-respected personality within the YouTube community.

Thomas, better known by his online alias Sykkuno, is an American Twitch streamer and YouTuber. As of April 2021, he is the 39th most-followed channel and is in the top 30 most-subscribed channels on Twitch. 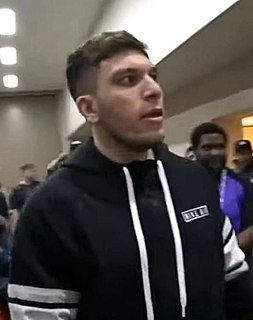 Tyler Faraz Niknam, better known by his online alias Trainwreckstv, is an American Twitch streamer. He has hosted the Scuffed Podcast on his Twitch channel since 2019.

Thomas Simons, better known by his online alias TommyInnit, is an English YouTuber and Twitch streamer. He produces Minecraft-related videos and livestreams, including collaborations with fellow YouTubers and streamers in the Dream SMP, which caused his YouTube and Twitch channels to increase in popularity. As of 15 October 2021, his seven YouTube channels have collectively reached over 23.2 million subscribers and over 1.8 billion views; his main Twitch channel has reached over 6.6 million followers, making him the most-followed Minecraft channel on Twitch, as well as the 12th most-followed overall. 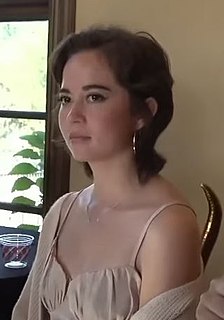