Sounds of Decay is a three-song EP released by Katatonia in 1997. The front cover is a screenshot of a decrepit god, taken from the movie Begotten .

There is an unreleased version of this EP on which Fred Norrman recorded. The band had to record the EP twice, as during the first recording, the result was terrible due to the band being very hungover. And for unknown reasons, they had not called Fred back to do the recording again. [2] According to Mikael Åkerfeldt, he prefers the unreleased version, as it is "a lot more brutal." [3] This release is the last Katatonia material to feature any death metal-elements, it’s also Åkerfeldt’s final collaboration with the group.

A fourth song named "Untrue" was also recorded in the studio session, but it did not end up on the original release. It was later released on the Brave Yester Days compilation album in 2004; it is the only material released from the first session.

The EP was also featured on the 2006 Peaceville reissue of the Brave Murder Day album.

All music is composed by Katatonia. 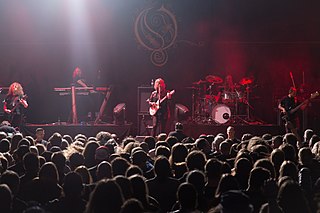 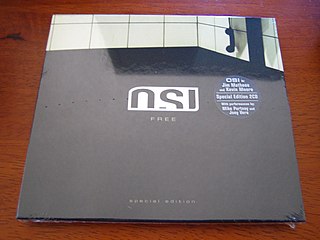 OSI is an American progressive rock band, originally formed by Fates Warning guitarist Jim Matheos in 2002. Chroma Key keyboardist and vocalist Kevin Moore is the only other full-time member of the band. The collaboration may be considered a studio project, as its members and contributors write and track most of their material independently, sharing and developing tracks long-distance, only coming together at the end of the process for mixing and additional tracking. The band's name is a reference to the Office of Strategic Influence, a short-lived American government agency formed in 2001 to support the War on Terror through propaganda. The band has featured a number of guest musicians on its albums, including Sean Malone, Steven Wilson, Mikael Akerfeldt, Joey Vera and Gavin Harrison. 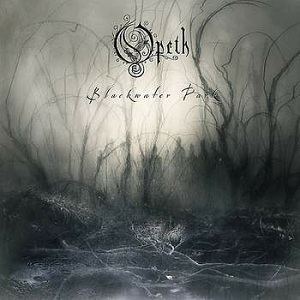 Blackwater Park is the fifth studio album by Swedish progressive metal band Opeth. It was released on March 12, 2001 in Europe and a day later in North America through Music for Nations and Koch Records. The album marks the first collaboration between Porcupine Tree frontman Steven Wilson and the band, as Wilson had been brought in to produce the album. This contributed to a shift in Opeth's musical style. 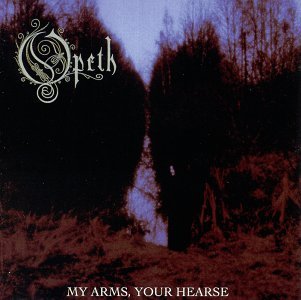 My Arms, Your Hearse is the third full-length studio album by Swedish progressive metal band Opeth, released in August 1998. It was the band's first album to be released simultaneously in Europe, through Candlelight Records, and in the United States, through Century Black. 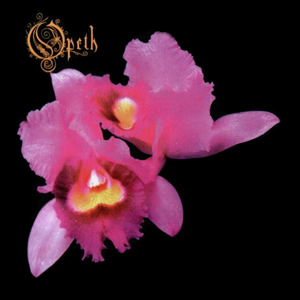 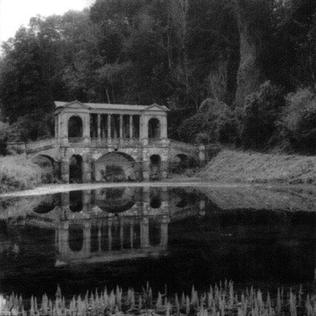 Deliverance is the sixth studio album by Swedish progressive metal band Opeth. It was released on 12 November 2002. It was recorded between 22 July and 4 September 2002, at the same time as Damnation, which was released the following year. The two albums contrast starkly with one another, purposely dividing the band's two most prevalent styles, as Deliverance is considered to be one of the band's heaviest albums, whereas Damnation experiments with a much mellower progressive rock-influenced sound. 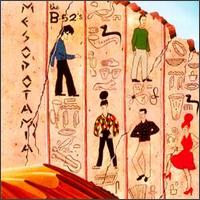 Mesopotamia is an EP by new wave band the B-52's. It was produced by David Byrne of Talking Heads and was originally planned to be the band's third studio album. Due to conflicts with Byrne and record label pressure, recording sessions were aborted prematurely and only six of ten songs to be completed were released as a shorter than originally intended LP. The record was distributed as a 12" EP by Warner Bros. in the US and by Island Records on vinyl and cassette in the UK and other non-US markets.

Storm Corrosion was a musical collaboration between Mikael Åkerfeldt of Swedish progressive metal band Opeth and Steven Wilson, an English solo artist and frontman of the progressive rock band Porcupine Tree. Åkerfeldt and Wilson began a longstanding musical partnership in 2001 when Wilson produced Opeth's fifth studio album Blackwater Park. The two began writing together for a new project in 2010, releasing their self-titled only studio album on May 8, 2012 through Roadrunner Records. 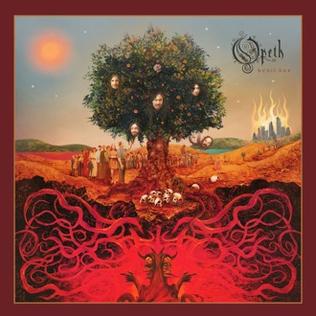 Heritage is the tenth studio album by Swedish progressive metal band Opeth. It was released on 14 September 2011 through Roadrunner Records. The album was recorded in early 2011 at Atlantis Studios in Stockholm and produced by Mikael Åkerfeldt, engineered by Janne Hansson, and mixed by Steven Wilson. It takes on a full-fledged progressive rock sound, something the band had wanted to do for some time. It is a stark contrast to the progressive metal and death metal sounds of their past albums.